I’m one of those people that others call pessimistic. I wish I were optimistic but I’ve always told myself the best thing to be is realistic. I guess that’s what’s so scary…for the first time in my life I feel I could actually, legitimately, without room for interpretation fail at something. This playlist takes me from the moment I realized I would never be able to live with myself if I didn’t follow my dreams to the moment I arrived in Los Angeles for good.

My Summer of Dreams 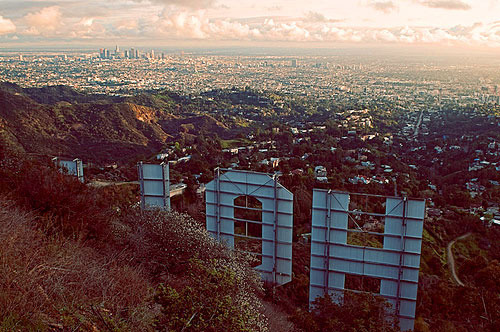