It’s that time again when we mentally roll ourselves back up from the bottom of the calendar and onto a new month, a new year and, if all the hubbub about New Year’s resolutions is to be believed, a new us.

Every January 1, the new year acts as a natural reminder that time is passing, and that we should reflect on our lives, change what we don’t like, and put energy toward what we do.

I believe in making intentional decisions to become a better person (hello, this entire column series), and I am a fan of making those choices public when it’s safe to do so, whether that’s to a group of friends or to the entirety of Facebook, if it keeps us accountable to our goals.

But I refuse to make a New Year’s resolution. I can’t buy into that idea anymore, because I know it only sets me up for failure. 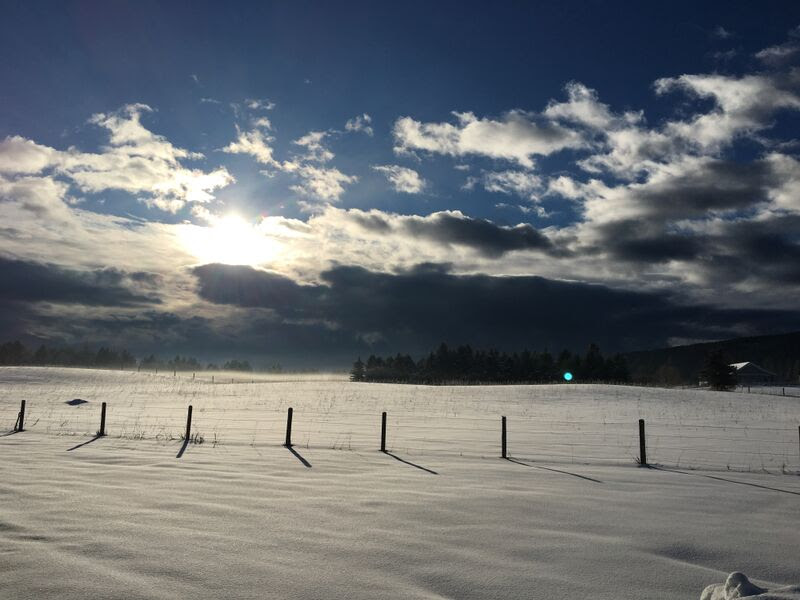 For example, I decided that 2006 would be the year I saw Coldplay live in concert. I made that resolution in my Montana dorm room, with about enough money in my bank account to buy a bus ticket, let alone fly to a major concert. It did not happen, which, looking back now, is such a #blessing because it’s Coldplay.

Another year – OK let’s be honest, several other years – I resolved to lose weight. It’s a typical resolution, with many businesses offering ways they could help me achieve this goal. But when I wasn’t thinner by February, I was frustrated and gave up.

Failure reigned in both situations, which often meant disappointment in myself, followed up with a good dose of shame for failing and usually some sort of self-punishment because I was embarrassed.

Could that be considered an overreaction to what amounts to a holiday tradition? Perhaps! But I try not to shy away from feelings just because they are embarrassing – that’s partly how I ended up emotionally haywire for so long. If I’m feeling it, it exists, and it deserves scrutiny.

In order to stop the annual cycle of expectation and failure, I gave up the resolutions cold turkey. This is one of my favorite go-to defense mechanisms: If it has potential to hurt me, whether through expectation or vulnerability, I shut it down.

And that worked – for a little while. But eventually, like anything you push down and promise yourself you’ll deal with later, resolutions started creeping back into my life, just not specifically in December or January. 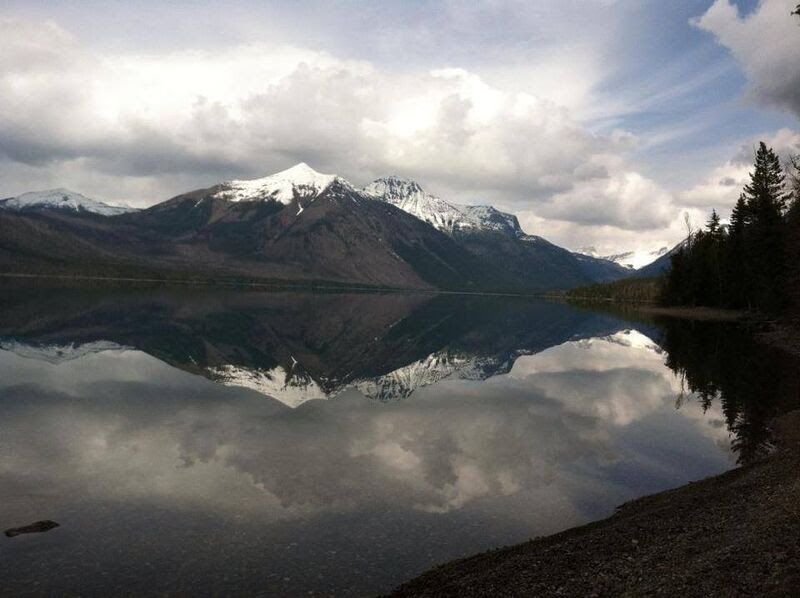 As I made headway in therapy and started flirting with the idea of opening myself up to emotions again, making goals to better myself were a natural part of the process, despite my wariness of them.

This doesn’t mean I was suddenly a successful goal destroyer, clearing resolutions in leaps and bounds. It was more of a crawl, one so slow it would give a snail road rage, but the languid nature of it all allowed me to have little successes along the way.

“I will not full-on panic about incidents that happened years ago,” was one of my first resolutions, which was probably made in the month of May. It sounds small, but those lingering memories used to trigger my anxiety so easily that I’d be shaking and useless for hours. Therapy helped, and I got strong enough to be able slow down my brain enough to say, “OK that’s just not a concern anymore, your panic is rootless here.”

Soon, my changes were getting bigger and more brazen, like when I finally had the courage to finally stop participating in the Catholic mass in front of my family. Then, on April 4 a few years ago, I made the biggest resolution of my life thus far: I would no longer drink alcohol.

I love drinking the way a bee loves flowers, or a dog loves finding the grossest pile of who-knows-what in the park and rolling in it: It’s so natural, so easy, and it seems to really love me back. But it started messing with major aspects of my life – my relationship, my job, my ability to think and write coherently for more than a day at a time.

On the morning of my last hangover, I knew I had to do something drastic or my life would go down the tubes. I could feel it. With a series of small successful resolutions behind me, I felt brave enough to try drying out.

At this point in my life, I had come to understand that big changes take time. I wasn’t going to stop drinking and be immediately stoked with the results, and I knew it. This was the biggest difference between this decision and any New Year’s resolution I’ve made: I knew this would be work and it would not be easy or fun, and I was all in.

The first month sucked. So did the second, third, fourth and fifth. By the sixth month of sobriety, I started to feel like my backbone was growing in. It started getting easier to stop pining for booze, and I saw positive results from my efforts. I became an EMT. My job performance soared. I bought a house. I got married. My life stayed on track better than it ever had. 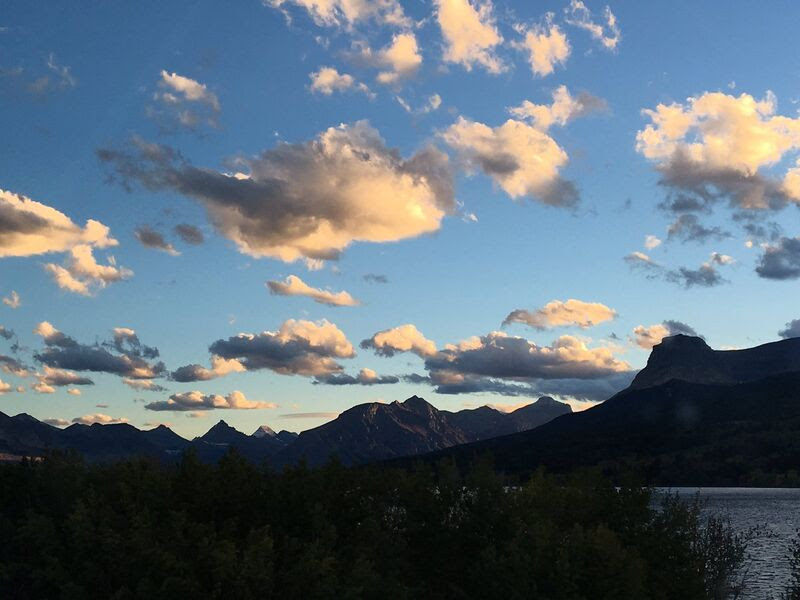 Almost four years later, I’m still keeping my April 4 resolution. It’s still difficult at times – the election and the weeks that followed after made me really wish I could just crack a bottle of Pendleton and forget about it for a night.

But I’ve stuck with it long enough to see why personal evolution is necessary and possible, and to know that all I’d get from that bottle is a few hours of uninhibited emotion followed up by a headache for days. This, apparently, is what they call a healthy perspective.

I’m not sure when my next major resolution will hit, or if I’ll have the courage to follow it when it shows up. Who knows, it might even trigger on New Year’s Eve for some reason. The only thing I know for sure at this point is that any day can be the start of a new year, and my calendar and my mind are wide open. 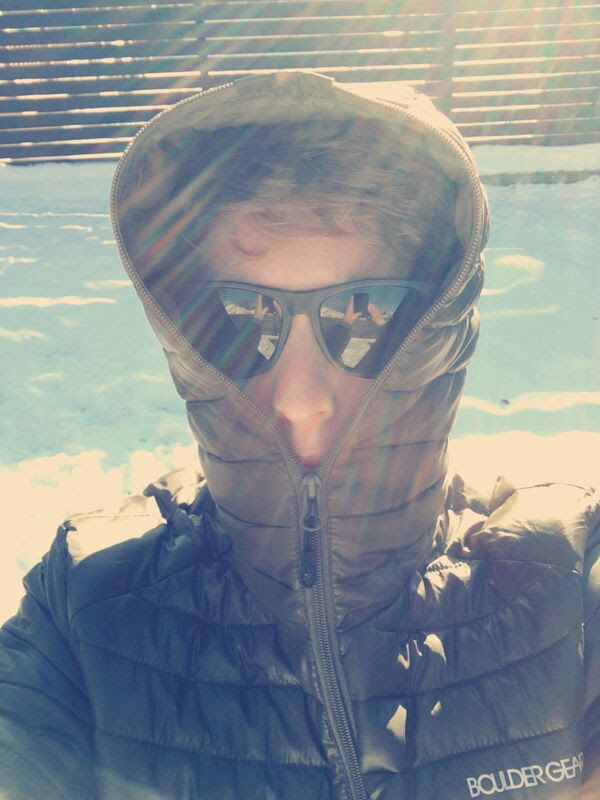