Among STEM Ph.D. holders, women and black people are leaving the field in disproportionate numbers, finds a new study by the American Institutes for Research (AIR). The research uses data from the National Science Foundation’s 2010 Survey of Doctorate Recipients, which includes 400,000 participants who earned doctorate degrees in STEM between 1959 and 2010. The analysis shows that a full 20% of women with a job and a Ph.D. in STEM work outside of STEM; in comparison, only 16% of men in the same position have left. Numbers are similar for black people as a group (with 21% leaving) versus other racial identities: 17% of whites, 14% of Asians and 14% of Hispanics.

When any STEM Ph.D. holder leaves a STEM career, his or her potential contribution to scientific advancements and technological innovation may be lost to the STEM community. The consequences of leaving a STEM career may be particularly acute if those leaving are concentrated in groups already underrepresented in STEM, especially among individuals with the highest level of research and technological training. Potential contributions in offering new perspectives and an expanded pool of role models are lost to the field. 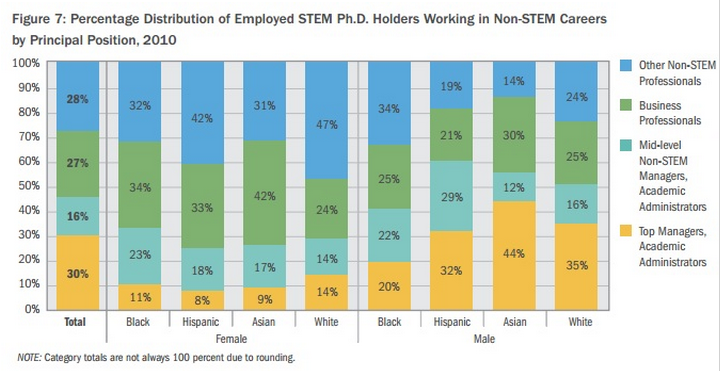 Although the study doesn’t further delve into the reason why women and black people are leaving STEM, it doesn’t take a rocket scientist to connect the dots: sexism and racism strike yet again. We’ve talked about these issues many times before, but they continue to be true: sexism in the tech industry is real. Misogyny in the sciences is real. The exclusion of black women in STEM is real. Barriers against workers of color are real, and intersectionality is mixed in with all of it.

On the first day of work at my first engineering job, they had to change the sign on the bathroom nearest my office, because before I was hired, not a single other woman had worked in the building. My boss had a “guns and girls” calendar casually hanging next to his desk, and there was a weird racial undertone on the factory floor. I’ve found my way into much better work environments since then, but on the whole, STEM continues to both subtly and not-so-subtly favor white men, to the detriment of everyone else. 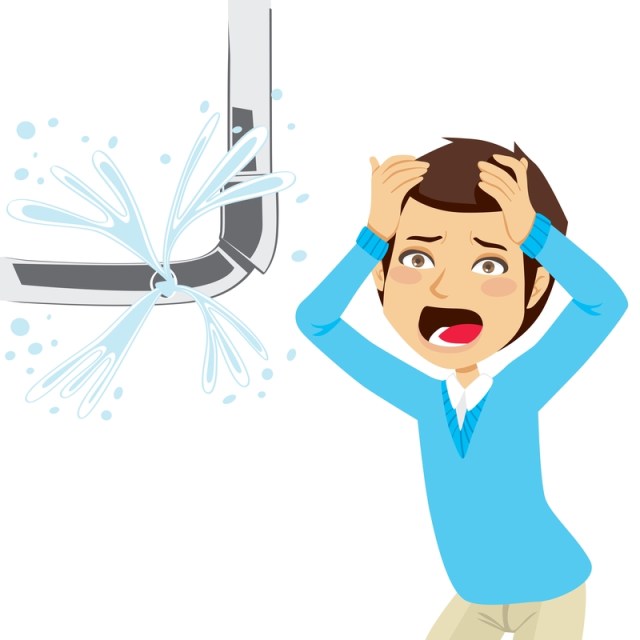 That cartoon figure totally looks like DeAnne Smith, right? I bet she’s dismayed by STEM’s leaky pipeline too. Not that I’d know, because I’m afraid to talk to her. Via BenderPlumbing.com.

You’ve probably heard the inclusion of minority groups in STEM described as a pipeline. This metaphor suggests that, for example, as the number of black girls who study STEM subjects in elementary, middle, and high school increases (more go into the pipeline), the number of black women who become scientists and engineers as adults will also increase (more come out of the pipeline). But looking at data like the AIR report shows that this is not the case — or at least, the calculations on the flow rate are off. Because the pipeline is leaky. Really, really leaky.

By far, the most prominent narrative to explain the exit of women from STEM (and indeed the workplace in general) is the “Work-Family Narrative,” which posits that women struggle in their careers because they can’t balance work and family. This is undoubtedly true in many cases, and there’s a lot of work left to do to in fostering more family-friendly work arrangements for everyone. But it strikes me as awfully suspect that the exclusion of women is being framed as a shortcoming of traditional femininity (in which “woman” is equated with “natural caretaker”), rather than a harmful byproduct of gender roles and related discrimination. Why is the blame, yet again, being placed on the victim? Wouldn’t it be more productive to identify and address the many ways in which professional environments marginalize and discriminate against women and other groups? 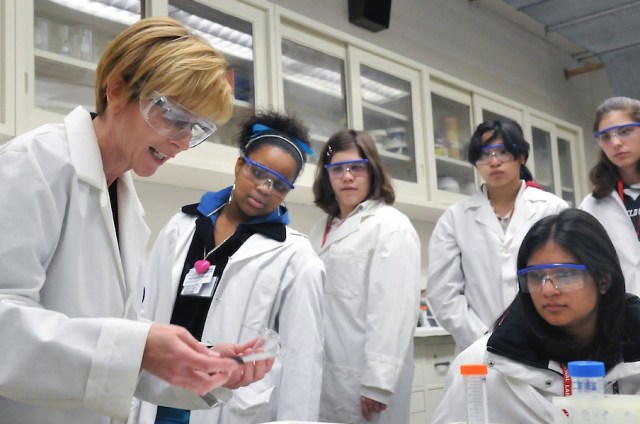 I’ve said it before, and I’ll say it again: while funneling more women into STEM fields may produce marginal gains, it actually leaves the underlying issue — male privilege — largely untouched. Although it would be inaccurate to imply that the effects of racism and sexism in STEM are the same (they’re not! Anti-black racism in STEM isn’t even very similar to anti-Asian racism in STEM), it’s clear that the “pipeline” approach isn’t an adequate solution here either. Because why encourage people to get into the pipeline when it’s just going to lead them to a sewage treatment plant, you know? As long as we allow this mess to continue, leaving STEM will be a rational option for many.

If we truly want STEM to advance, we need to confront racism and sexism. Until then, we’ll continue losing out on many valuable contributions.