It’s time to change / We deserve to see a range /’Cause all our toys look just the same / and we would like to use our brains / We are all more than princess maids / Girls to build the spaceship / Girls to code the new app / Girls to grow up knowing / they can engineer that.

Sound familiar? Set to the tune of the Beastie Boys’ “Girls,” these lyrics played over GoldieBlox’s viral “Princess Machine” video, in which three little girls build a Rube Goldberg machine to change the channel on the TV. The company pulled the song after a legal kerfuffle over copyright infringement, but not before close to a million people saw the ad for the girly construction set and book intended to “introduce girls to the joy of engineering at a young age.”

Though the video was adorable, I have to admit that I winced when I saw it. As a woman in engineering, I knew what was coming next: a vigorous debate about why there aren’t more women in STEM fields. Cringeworthy comments about innate differences between the sexes. Lots of speculation on the best way to fix the problem of women wussing out on worthwhile careers involving math and hard science.

I hate to play into the angry feminist stereotype, but the first thing I feel when these discussions transpire is resentment. Irritation. Although these supposed advocates of women’s equality may be well intentioned, it frustrates me to see them wholeheartedly buying into the sexist way our society assigns value to different professions. In our society, fields that have been traditionally occupied by men (including engineering) are seen as much more prestigious and worthy of financial compensation than those traditionally occupied by women (such as child care and social planning). It strikes me as highly suspect that only those performing “men’s work” are taken seriously, and it aggravates me to see this paradigm so rarely questioned.

As a working industrial engineer, I benefit from this system. I’m well paid. Nobody belittles my career choice or makes negative assumptions about me because of it. Strangers knowing nothing more about me than my my job title say things like, “Wow, you must be really smart.” But what if I had taken my love of science and used it to inspire kids as an elementary school teacher? What if I took my organizational skills and became an office administrator or a secretary? What if several years from now I jump ship to become a stay at home mom? Why should I be afforded less respect?

I think the root of the problem is that our society immediately writes off anything perceived as feminine or relating to women. While funneling more women into STEM fields may produce marginal gains, it actually leaves the underlying issue — male privilege — largely untouched. Although I wish I could say otherwise, the most cynical part of me thinks that women dominated fields will never garner the respect they deserve until there are more men working in those positions. That’s how screwed up our society’s value system is. 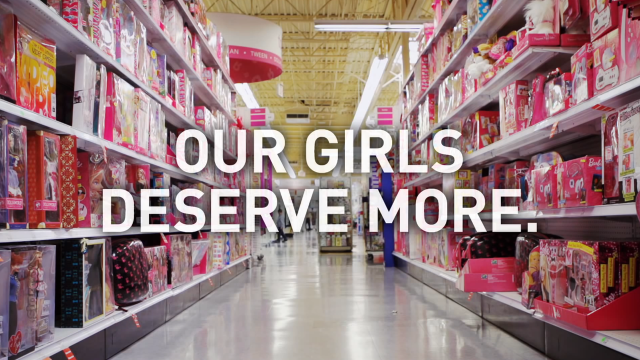 That having been said — yes, duh, of course I’d love to see more women engineers. By the nature of their work, engineers have the power to change our world for the better. They play an important role in building the future, and it’s idiotic that only half the population is routinely encouraged from childhood to pursue this career path.

With hyper-gendered toy aisles reinforcing outdated gender roles, it’s refreshing to see even a subtle twist. I actually really like that GoldieBlox is girly looking rather than “gender neutral,” because this ensures it will be put in the pink princess glitterbomb aisle at every toy store. When frazzled parents and imprudent gift givers go to pick out “gender appropriate” gifts for their little angels, GoldieBlox will be right there. Though this may seem insignificant, over time, toys brought into the home send an important message to kids: These are the things we want you to have. These are the traits we value over others. You have a particular place in the world, and this is how we see it.

Is one lone engineering toy amidst a sea of princess dolls is enough to make a difference? Probably not — or at least, not enough. As others have noted, you can’t buy equality, and there are myriad reasons why a girl or woman might leave a STEM career or choose not to pursue one. But it’s a start, you know? GoldieBlox is one data point. Let’s follow it up with another so we can make a line. Before long we’ll have a trend, and from there, the possibilities are endless. 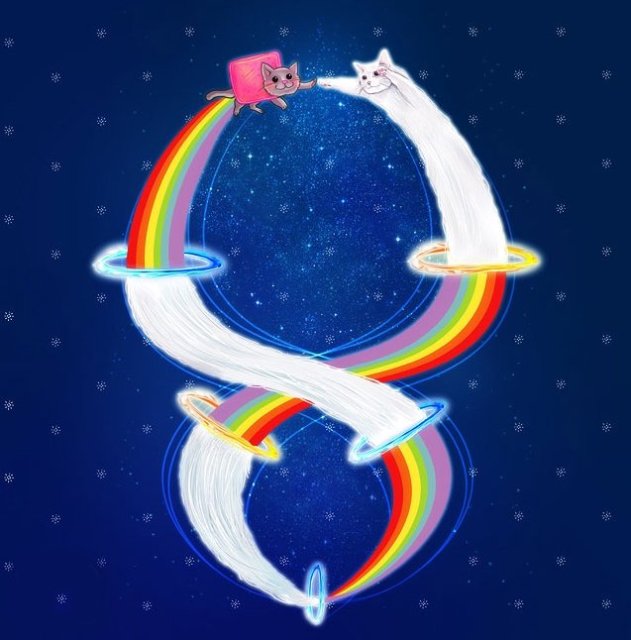