I’m making mango cashew chicken stir fry for dinner with these peach sundaes for dessert (I don’t have regular access to a grill, so I use the same directions and broil them for 7 minutes) and it is going to be bliss. 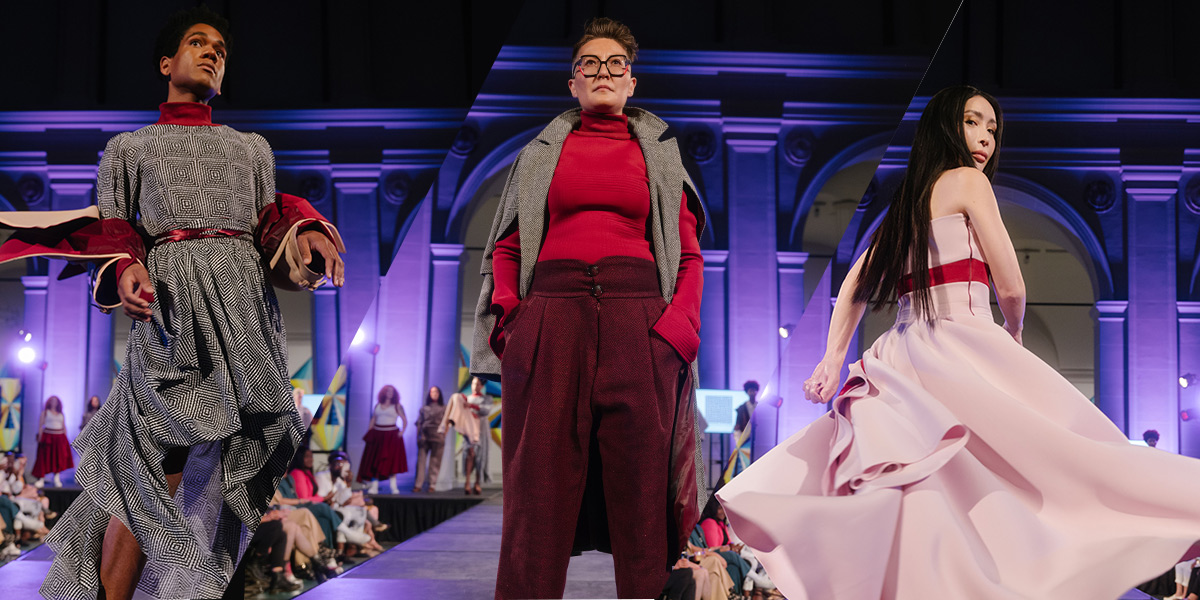 Boston Marathon Adds Option for Nonbinary Runners Next Year. “Nonbinary runners will not be required to register in either the men’s or women’s division for the 2023 Boston Marathon, the organizers of the race said.”

I just registered for this banned books queer authors roundtable and I thought you’d like to know about it, because it looks insanely cool. You can register directly right here.

We’re excited to partner with @glaad to present an all-star #LGBTQ panel of banned authors for @BannedBooksWeek.

Speaking of queer authors, Roxane Gay did an interview about her dog, Maximus Toretto Blueberry Millman Gay, and I know you want to read it because historically, queers love pets and also love Roxane Gay.

The WNBA Is Done Being Left Behind in Media Rights Deals. “The league is experiencing unprecedented growth, including its most-watched regular season in 14 years.” I have to say, I’m a part of this growth — not only is this year I’ve gotten into the WNBA, it’s the year I got two other people into the WNBA, and I know we say it often, but this league is so gay and so good and damn I love it so much. Y’all should watch.

(I usually would have put this under Queer As In F*ck You, but I wanted to group the basketball news together: ‘Great Stories, Great Coverage’: Sue Bird, Geno Auriemma, Dawn Staley and Others Pays Tribute to M.A. Voepel Ahead of HOF Award. M.A. Voepel, who is trans, is an essential chronicler of women’s basketball for more than 30 years, and you can read more about him here: M.A. Voepel Is the Gold Standard)

Ring every alarm. Stop what you are doing. Read this: 15 Minutes With Grace Jones. An icon. A legend.

How Rising Rents Crashed the Stock Market, today was the largest decline in the last two years.

How to Get Rid of Back Acne

The Supreme Court Fight Over Whether Religious Schools Can Discriminate Against LGBTQ People. “Yeshiva University v. YU Pride Alliance is a genuinely difficult case about just how much immunity religious institutions should have from the law.”