It’s been a big week, and finally there’s a break in the cloud cover of RFRA-related news to allow the light of a bit of other types of news to shine through.

+ In an important move, President Obama will reportedly call for an end to conversion/reparative therapy for LGBT people, ostensibly in reaction to a whitehouse.gov petition that was started after Leelah Alcorn’s suicide. Obama’s planned statement included:

“We share your concern about its potentially devastating effects on the lives of transgender as well as gay, lesbian, bisexual and queer youth… As part of our dedication to protecting America’s youth, this administration supports efforts to ban the use of conversion therapy for minors.” 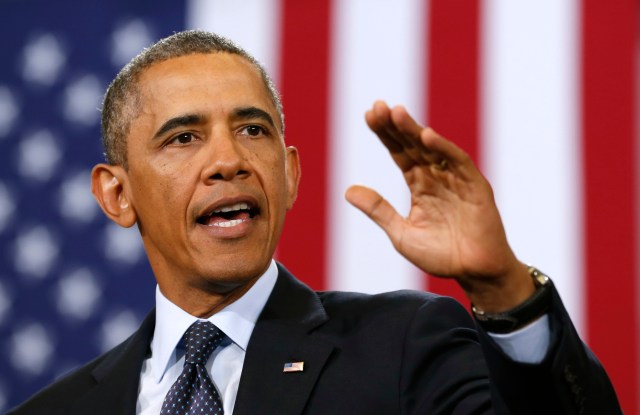 The President’s words won’t act as legislation; they aren’t connected to any federal legislation banning the practice, and it doesn’t seem like the administration will recommend that, choosing instead to support individual states in pursuing legislation to that effect. (18 states introduced legislation meant to address conversion therapy this year.)

Conversion therapy and the junk science behind it have been a horrific spectre haunting LGBT people for generations now. While Obama’s statement functions more as a powerful PSA than a real solution, it’s still a meaningful one, and significant to see the president actively speaking out about LGBT issues besides marriage equality, and acknowledging the tragedy of the epidemic of trans suicide.

+ On Saturday, Walter Scott was murdered by police officer Michael Slager; the video of the altercation, in which Slager shoots a fleeing unarmed Scott eight times in the back and then handcuffs him without offering any medical assistance, has been circulated widely. 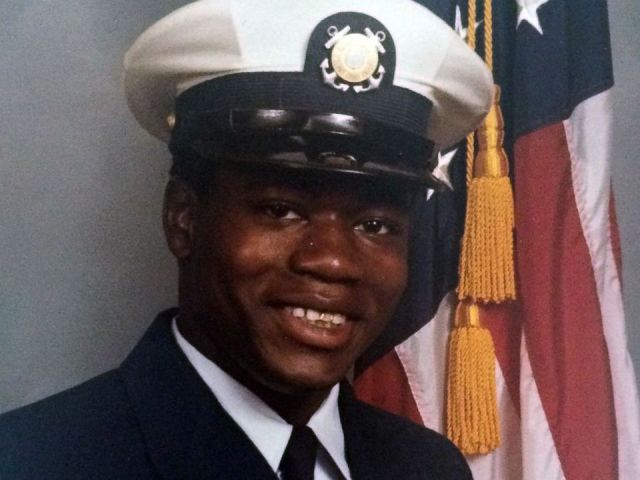 As of Tuesday, Slager has been charged with murder, although it seems unlikely that Slager would have been charged with anything without video evidence from an anonymous bystander. At Salon, Brittney Cooper asks why we need videotaped footage of murder to believe that it’s happening, and why Black people have to be subjected to publicized images of systemic violence against their own community if they want to see any semblance of justice.

“On Sept. 11, 2001, parents called into news stations around the country to ask them to stop re-airing footage of the planes crashing into the Twin Towers. News stations complied. Yet Black children got up and went to school this morning, and went to bed last night with video of a white police officer callously killing a Black man running on loop. What about our children? What about their sense of safety? Let me count the ways that seeing the police murder of Black people erodes their fragile sense of security. Who should they turn to when they are in danger?

Police officers (of all races and genders) routinely act with excessive force and callous disregard toward Black people. But Black people’s witness of racial atrocity is never believed on its own merits. Instead, white people need to be able to pull up a chair and watch the lynchings take place over and over again, to DVR them, fast forward and rewind through them, to smother Black pain and outrage and fear in an avalanche of cold, ‘rational’ analysis. Meanwhile, minds rarely change.”

+ The New Yorker has a breakdown of the coming SCOTUS gay marriage ruling, arguments for which will begin on Tuesday, April 28th. If you want to hear about the lineup of litigators for this once-in-a-lifetime event, this is your rundown.

+ Kansas has become the first state in the US to ban dilation & evacuation procedures, meaning that they have effectively banned second-trimester abortion. The language of the bill specifically precludes exceptions for mental health reasons, and has “a fairly narrow definition of what a “medical emergency” could be that would make the procedure legal.” The law decreases the size of the available window of time to get an abortion once someone realizes they’re pregnant, which decreases the amount of time a pregnant person has to find the resources and access necessary to receive an abortion if they need one. Neat! Some abortion access supporters believe this law may be vulnerable to a lawsuit; hopefully they’re right.

+ Tyler McCubbin of Iowa says that he was offered a full-time teaching position at Dowling Catholic High School — until the president found out he was gay.

“Bishop Richard Pates is the leader of the Des Moines Diocese. He said that McCubbin wasn’t denied the job because he’s gay, but due to the openness of his sexual orientation. ‘We accept everybody, we love everybody. Everybody is always welcome within the context of the Catholic Church,’ Pates said. As a private school, Dowling said it has a legal right to make hires based on what is in line with the Catholic Church’s doctrine.”

The job denial is even more confusing given that McCubbin is already a substitute teacher and volunteer track coach at Dowling, making it seem as though what the diocese mostly objects to is gay people having a full-time salary and benefits. 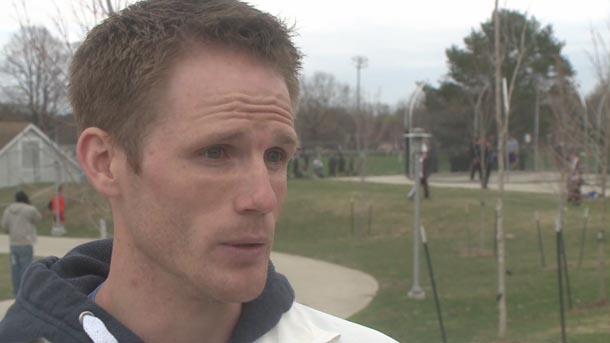 Yesterday, students and alumni of Dowling staged a walkout in McCubbin’s support.

“‘Our community should know that we care and that the choices of our school leaders and our diocese leaders don’t directly reflect what we believe as students and it just makes me so happy that we can show our community that,’ said Grace Mumm, a sophomore who helped organize the walkout.”

+ An educator at the University of Wisconsin-Milwaukee offered his class a small amount of extra credit for participating in a survey, and is now being accused of discrimination because the survey was specifically asking for bisexual respondents. “The leader of UWM’s Young Americans for Liberty, a group for conservatives, told the site such discrimination is a common practice of the ‘left’ and called the extra credit assignment ‘disgusting.'”

+ A jury in Atlanta has convicted 11 teachers and administrators in a largely Black school system of racketeering (a term usually reserved for activities related to organized crime, like money laundering or extortion). Brittney Cooper, who’s really batting a thousand in this particular news fix, has some smart words on why this is less about crime and more about who to blame for the failure of public education’s ideals.

“Scapegoating Black teachers for failing in a system that is designed for Black children, in particular, not to succeed is the real corruption here. Since the early 1990s, we have watched the deprofessionalization of teaching, achieved through the proliferation of ‘teacher fellow’ programs and the massive conservative-led effort to defund public education in major urban areas throughout the country. There is no longer a consensus that a good public education — a hallmark of American democracy — should be considered a public good.”

+ Hey remember Claudetteia Love, who wasn’t going to be allowed to wear a tuxedo to her prom? Good news! Now she is. Claudettia says:

“I am thankful that my school is allowing me to be who I am and attend my senior prom in tuxedo. Now that I can go in my tuxedo, I am looking forward to celebrating the end of my senior year with my friends and classmates at the prom, like any other student. The outpouring of support has been incredible and inspiring; it is a source of strength that I will keep with me as I move on the next phase of my education and life beyond high school.”