Hey Sailor Scouts! Have you ever seen a baby elephant video? I watched one today and it made my day 100% brighter.

Here’s some news for you!

When Will the Saints Go Marching in for LGBT Equality

+ Louisiana State Rep. Mike Johnson filed a “religious freedom” bill on Friday to be considered when the state’s legislative session begins April 13. The bill, HB 707, would shield businesses from penalties if they turned away LGBT people.

+ And Louisiana Governor Bobby Jindal supports that “religious freedom” bill. In a Meet the Press interview on Sunday, he said he doesn’t believe anyone should discriminate against anyone but he’s uncomfortable with creating “special legal protections” for LGBT folks.

+ Here’s another anti-gay prom story for you. (I don’t know why everyone is so serious about prom, it’s not that cool you guys! Stay home with your friends, eat pizza and watch Netflix! I promise it will be 150 times better than wasting tons of money on formal wear, hair & makeup, dinner, tickets and photos for one very overrated night. (If you do go, don’t over think it — just have fun!)) 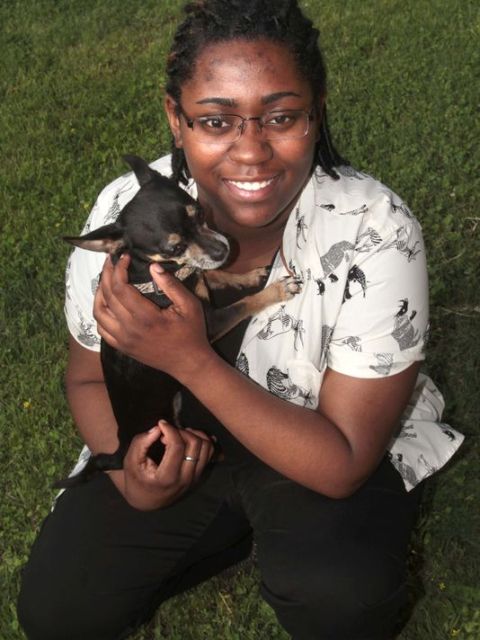 Gay honor student Claudetteia Love has decided she won’t be attending her senior prom because her school won’t allow her to wear a tuxedo to the event. The Louisiana high school says it’s in violation of school dress code but Love says she’s being discriminated against because she’s gay. Geraldine Jackson, Love’s mom, talked to her principal:

“He said that the faculty that is working the prom told him they weren’t going to work the prom if (girls) were going to wear tuxes,” she said. “That’s his exact words. ‘Girls wear dresses and boys wear tuxes, and that’s the way it is.’ “

A school board president said he would take the issue to the superintendent on Love’s behalf.

If you say “religious freedom bill” one more time…

+ Rihanna spoke out against Indiana‘s g*ddamn “religious freedom” laws at a concert in Indianapolis as part of the NCAA March Madness Music Fest. Pink News reports:

Referring to the state’s new RFRA inbetween songs, Rihanna said: “Who’s feeling these new bulls**t laws that they’re trying to pass over here?
“I say f**k that s**t… we’re just living our motherf***ing lives, Indiana!”
The singer also got the crowd to chant: “f**k that s**t”.

+ I’m sure y’all heard by now about that one pizza place in Indiana who said they wouldn’t cater a gay wedding and then got a lot a shit about it and were on the verge of closing but then they launched a f*cking GoFundMe campaign that raised over $840,000 (which included a gay woman’s $20 donation!) Well if it’s any consolation, Zach Braff and Donald Faiser will make pizza for your gay wedding in Indiana, if you want. 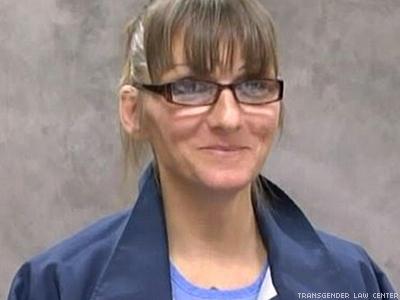 + The National Union of Teachers, UK’s largest teacher’s union, passed a resolution calling on the next government to make it mandatory to create a positive climate for them to discuss sexuality and gender.

Christine Blower, General Secretary of the NUT, said after the debate: “The NUT calls for all parties standing in the 2015 General Election to show their commitment to tackling the discrimination faced by both LGBT students and teachers in schools by following the ten point action plan outlined in the Motion.

“This includes making it compulsory for all schools’ sex education policies to include a positive portrayal of same sex relationships, promoting LGBT History Month in all schools, and encouraging schools to develop a curriculum that is inclusive of LGBT issues.”

+ An Ontario lesbian couple is suing a Georgia sperm bank after they found out their sperm donor wasn’t who he claimed to be. They thought he was healthy, had bachelor’s and master’s degrees in science, and was working on his PhD in neuroscience engineering. When the company they worked with inadvertently sent the couple six (six!!) emails that included the donor’s name, they researched him and found that he was in fact a college dropout with a criminal record and a hereditary mental illness, and that his donor photo had even been edited. The couple gave birth to a son and is now suing the sperm bank for fraud, negligent misrepresentation, breach of warranty, battery and unfair business practices. 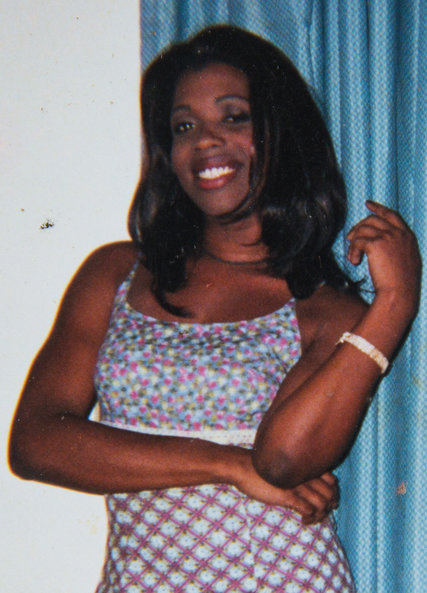 Ashley Diamond before she went to prison.

+ The Justice Department regards policies that prohibits hormone treatment for trans inmates to be unconstitutional. On Friday, the Justice Department backed a lawsuit brought by trans woman Ashley Diamond, who says the state of Georgia illegally cut off the hormone treatment she’d been taking for 17 years. Diamond, a first-time inmate charged with burglary, is being held at the Georgia State Prison men’s facility. She sued the Georgia Department of Corrections in February, citing the fact that she was raped multiple times, abused and has undergone drastic physical changes without hormones which has led her to attempt suicide several times.

+ On Thursday, masked al-Shabab gunmen killed 150 at Garissa University College in Kenya’s deadliest attack since the 1998 US Embassy bombing.