by Laura and Rachel
Last Friday, we reported the the Supreme Court declined to take action on any of the ten cases surrounding same-sex marriage that currently sit before them. As Rachel pointed out, these cases aren’t about the whether or not marriage equality is coming soon to a city hall near you. Instead, the Supreme Court makes a decision on each case which, in turn, has larger legal ramifications.

Of the ten cases currently petitioning SCOTUS for a writ of certiorari, eight address DOMA, one challenges Prop 8 and one disputes an Arizona law that restricts health benefits to legally married same-sex couples. Overturning DOMA would legalize same-sex marriage on a federal level but would not require states to perform such marriages. Invalidating California’s Prop 8 or Arizona’s health care law, on the other hand, would legalize same-sex marriage in their respective states and could open the door for more states to following but would have no effect on federal legislation.

The DOMA cases hoping to find their way to the Supreme Court docket are already fairly familiar. Three of the cases are appeals to May’s 1st circuit decision in Boston that found DOMA to be unconstitutional. Four challenge the 2nd circuit’s ruling in favor Edie Windsor. The last deals with the lawsuit that Karen Golinski filed after her employer, the federal government, denied her wife spousal health coverage. 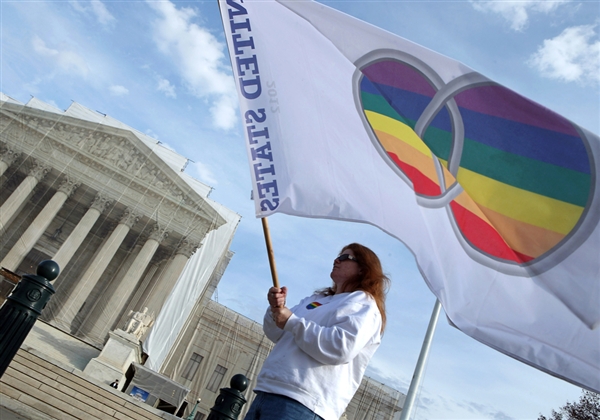