Black gay women were the targets of two separate homophobic attacks that happened this month in Dallas and in New York. In both cases, the women were attacked by Black men and the women felt like witnesses did not try to help stop the men or defend them.

Two Black lesbians were attacked by a homeless man in downtown Dallas on their way to the city’s Pride parade on Sept. 17. Love Seiber, Krystle Seats, and their friend Vanessa Stepney were visiting from Oklahoma and taking Snapchat photos of each other when 22-year-old Brandon Holbert approached them and accused them of taking his picture. “He was yelling from a distance so I thought maybe, oh he’s going to ask us for money,” said Love Seiber told Fox4 news. 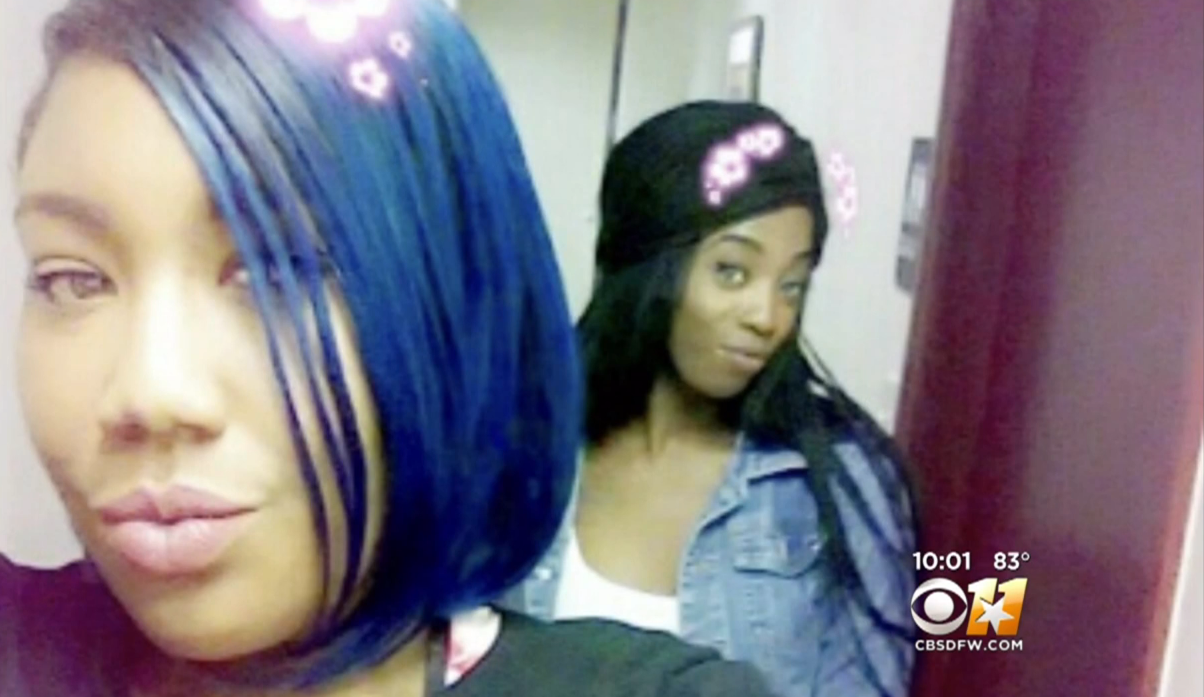 A Snapchat photo of Vanessa Stepney and Krystle Seats before the attack took place.

Holbert began ranting incoherently and the situation quickly escalated to violence when he punched Seats and pulled out a pocketknife. Seats and Seiber, who are both gay, ran into a nearby building but he chased them inside and stabbed them repeatedly in an elevator.

“Everybody was screaming and I didn’t know how we were going to get out of the situation,” Seiber told Fox4. “That was the scary part, because there was nobody there to help us. It was like we were just getting attacked.”

Stepney, who is not gay and witnessed the attack on her friends, told Fox4 News he targeted the women. “He was like, ‘I see what you are doing, you are the child of Satan and God sees what you are doing and you guys are going to go to hell.’” Stepney said. 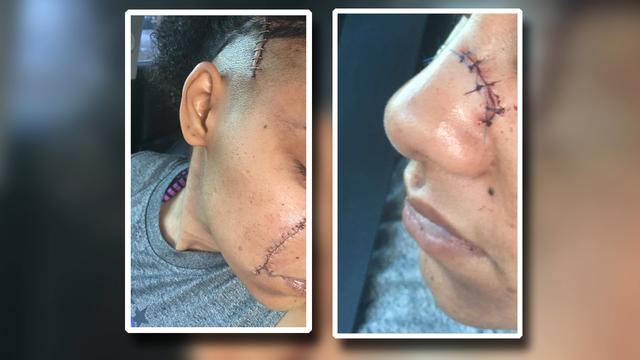 “I’ve really just been staying in the house and avoiding people because my face looks really bad. The scarring is what I’m worried about most, having a huge scar on my face,” Seiber told Fox4 news.

The women were able to get away but the women suffered stab wounds to their face, arms and shoulders. A witness helped trap the assailant in the elevator before police arrived. Holbert was charged with two counts of aggravated assault but police are not treating this as a hate crime. 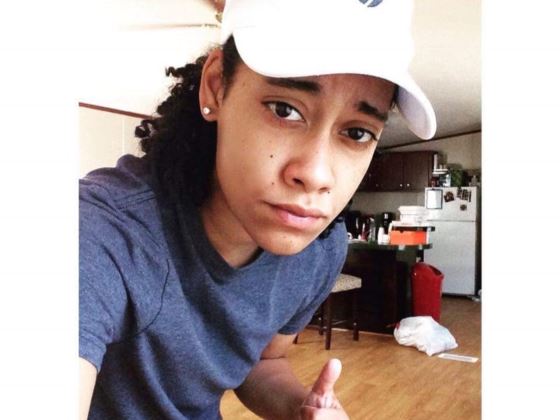 Sieber’s family has started a YouCaring fund for medical expenses since she doesn’t have medical insurance and now can’t work.

Brooklyn-based performance art duo and lesbian couple Nia Shand and Ness White experienced a homophobic attack while on the train heading to Port Authority Bus Terminal on Sunday morning. They shared their story on Instagram. 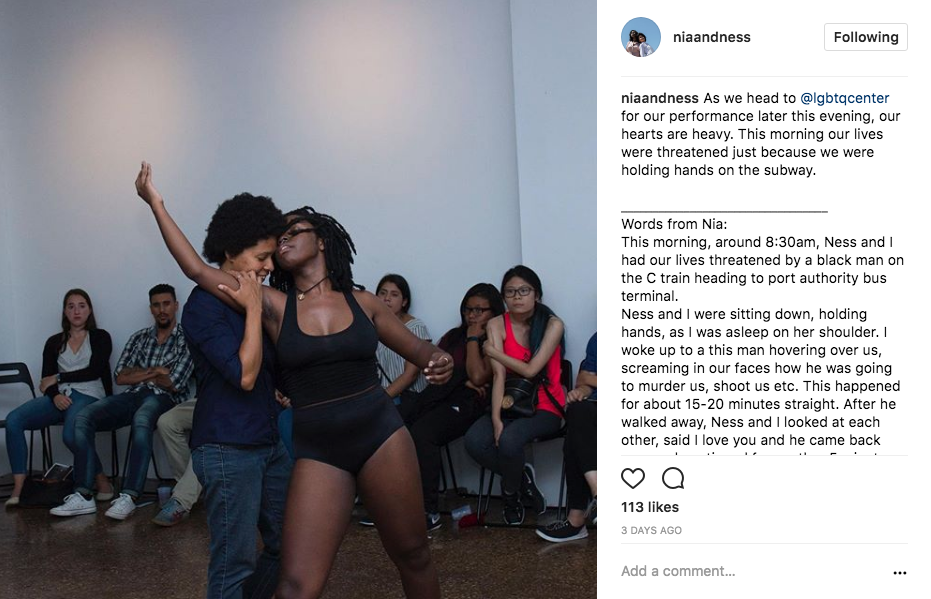 Nia explained that she was asleep on Ness’s shoulder and holding her hand on the train when a Black man began to verbally threaten the women’s lives nonstop for 15-20 minutes. This is what Nia had to say:

After he walked away, Ness and I looked at each other, said I love you and he came back over and continued for another 5 minutes.

There were plenty of people on the train, getting on and off the train…. no one said anything. No one defended us, had our backs, stood up for us. Everyone just stared as this man was so close to us that I felt this spit from his mouth hit my hand.

I have never had my life threatened before. People think NYC is this safe place but if you are a black, lesbian woman, you are not safe.

If you see someone being harassed, say something, do something. Ness and I did nothing to deserve this. I was just asleep on her shoulder as we held hands.

My heart is hurting and honestly, I keep crying. Please just send us your prayers, good wishes, positive energy etc.

Nia and Ness stayed silent while the man verbally assaulted them in order to protect themselves. This is what Ness had to say in the form of a letter to Audre Lorde:

Today, Nia and I were verbally assaulted on the train. It might have been 5 minutes, but it felt like 20. The gist? We are black lesbians who should be with black men … Like the one who was telling us he would kill us with a gun, and that he wasn’t playing. We joined everyone else around us in silence, because we didn’t know whether or not to believe him.

I know you said our silence would not protect us, but in that moment it probably kept our physical bodies in tact. We will speak up with our art, as always. We hope our “allies” will speak too.

What would you have done?

Just like Nia pointed out in her caption, even in cities like New York and Dallas, that are relatively progressive when it comes to protecting LGBTQ rights, there are still violent and life-threatening risks with being visibly queer and being a Black woman. It’s unacceptable that no one helped or came to the defense of these women when their lives were in danger. I hope now in the aftermath the women can heal and find the support they need to move forward.