In what has already been a year of horrifying violence and tragedy for trans women of color, a young Somali-Canadian trans woman was lost this weekend in Toronto. Sumaya Dalmar, known also as Sumaya Ysl, was found dead on Sunday morning at the age of 26.

Details about her death remain sketchy, though it has been widely speculated across social media that it may have been homicide. Autostraddle spoke extensively with Toronto Police Media Relations Officer Constable Victor Kwong, who indicated that her death had not been ruled a homicide, but that the investigation remained open. Kwong also clarified that, because the matter did not readily appear to be a homicide and there appeared to be no immediate public safety concern, they could not share more details on the investigation due to privacy concerns. The Toronto Police tweeted earlier today that more details would be forthcoming, and Kwong confirmed that the department is working their LGBT liaison to update the community soon.

Friends of Sumaya made a statement through the facebook event for her memorial service, stating:

“We are absolutely devastated by the loss of our dear friend and sister Sumaya. And yet, we are reminded by all the memories being shared by community members that her spirit will stay with us forever.
We understand that there is a lot of speculation surrounding the cause of Sumaya’s death. We want to make clear that the cause of death has not been verified. Rest assured, we are working diligently with the appropriate officials to confirm it.” 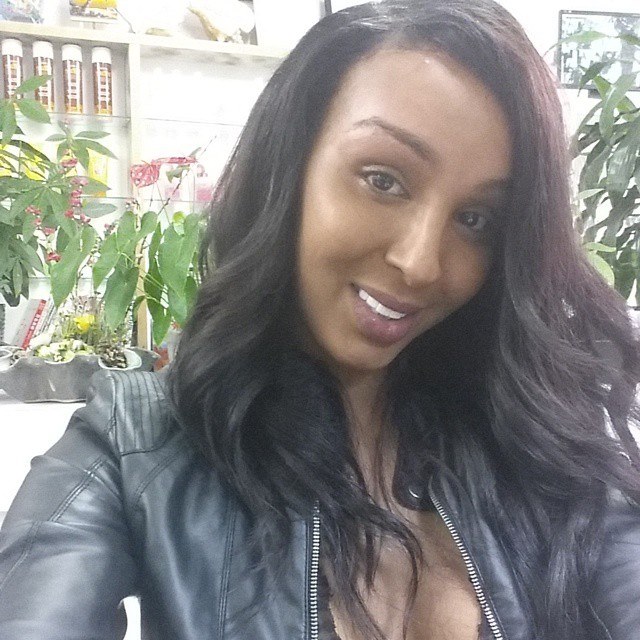 Sumaya was a model and adult-film actress who was well-known in the Toronto LGBT community. Another Canadian adult model, Blair Ryder, who had worked with Sumaya spoke to us, saying Sumaya “was very strong, independent. A girl that people instantly noticed when she walked in the room.” Sumaya was also the subject of a 2014 art exhibit and documentary by fellow Somali-Canadian Abdi Osman called Labeeb, exploring the interplay of gender, trans identity, and traditional Somali culture. According to the exhibition announcement, She emigrated to Canada at the age of three, had trained in speech-therapy, and was very active in the local LGBT community. Osman spoke highly of her when contacted, saying, “she was a lovely soul and I considered her to be my little sister.”

We remain in contact with the Toronto Police, and will add updates as more information on this case becomes available.