Another spring! We made it! What seeds did you plant over the weekend? Or maybe you’re planting your seeds a little later. Take good care of them and of yourself. Just think about all those seeds all over the place — how magical and hopeful we are! Take good care of each other.

+ The Audacity of Hoping for a Black Female SCOTUS Nominee by Jamilah Lemieux.

+ Do you have nine minutes? Well sit on back and take it all in: Women’s Work Isn’t For Sissies.

+ Women Need More Sleep Because They Use More of Their Brain.

+ Amanda Hess has some thoughts on the rise and fall of sex tapes in the wake of Hogan vs Gawker.

+ Can We Train Teenage Girls to See Less Darkness in the World? by Jennifer Kahn.

+ Free Bleeding: NYC Public Schools to Give Out Pads and Tampons to Students by Annamarya Scaccia.

+ Sarah Seltzer would like to take a walk with you through 10 of the Most Groundbreaking Female Politicians in Pop Culture.

+ How to Throw a Bachelorette Party That Is Actually a Menstrual Blood Oath Ceremony.

+ This is extremely sad and fucked up! Norfolk Officers Kill Woman Who Carried a Non-Firing Replica of a Handgun.

+ How Black People are Being Shut Out of America’s Weed Boom by Amanda Chicago Lewis.

+ A Human Study of the American Rust Belt in Decline During the 1980s.

+ How Dogs Can Sniff Out Cancer and Diabetes. My smallest dog, Penny, can sense when I’m nervous or excited, from across the house even, and she’ll whine and bark and jump around and generally freak out until we can convince her that I’m fine, so therefore I’m essentially banned from watching horror movies. Anyway what I’m saying is, cancer/diabetes-sniffing dogs sound very useful and not nearly as silly as my fast-heartbeat-sniffing dog. The end.

+ Saw this and thought of me: 14 Biting Facts About Reality Bites. 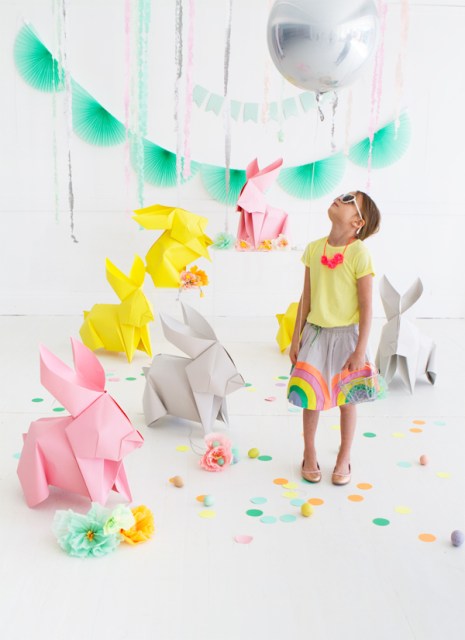