Hey, firecrackers! Let’s take a look at the stories we missed this week while my friends and family trolled my Facebook.

Is NASCAR ready for a gay driver? Does anyone care? 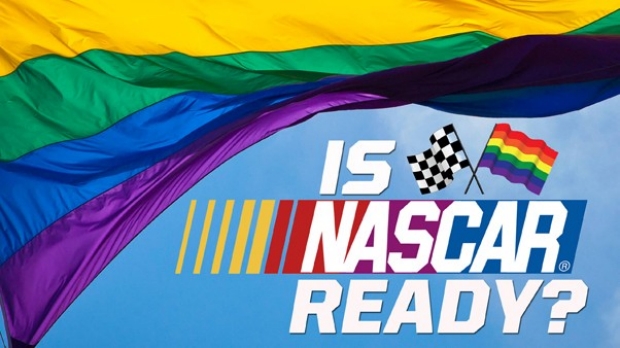 All Around the World, Gay Rights Crumble Just In Time For Me To Write About Them

Organisers say they are pleased with the turnout on Friday as more than 1,000 people took to the streets here to protest homosexuality and a proposal to legalize gay marriage in Haiti. The protesters carried anti-gay placards and chanted songs in which they threatened to burn down parliament if its members make same-sex marriage legal. A Haitian gay rights group has said it plans to submit a proposal allowing homosexuals to wed, but a coalition of religious groups said it opposed recent laws in other countries supporting gay marriage.

According to sources in Haiti, within the protest against marriage between persons of the same sex, individuals armed with knives (sticks, blocks and other objects) attacked several people.

+ In Mexico, an openly gay mayor.

All In The Family

A second study in as many weeks has found that adopted children are not impacted by the sexual orientation of their parents. Instead, what matters is how well parents support each other and how satisfied they are with the division of childcare labor.

+ Rachel Jeantel will go to the HBCU of her choice, for free.

+ Ohio must legally recognize one of the most deeply moving gay love stories of all time, according to a federal judge.

Why are women deserting newspapers? Does it have to do with the shitty trend pieces written about our lives?

+ House Republicans have thrown in the towel on DOMA.

House Republicans have been using taxpayer funding to foot the $2.3 million dollar billto defend the Defense of Marriage Act in a number of cases…Now that the Court has overturned DOMA, the House is abandoning its defense in the other cases…Thus, the federal government will no longer be spending taxpayer money to defend discrimination against same-sex couples, though the money already spent — which could have actually helped people — is lost forever. 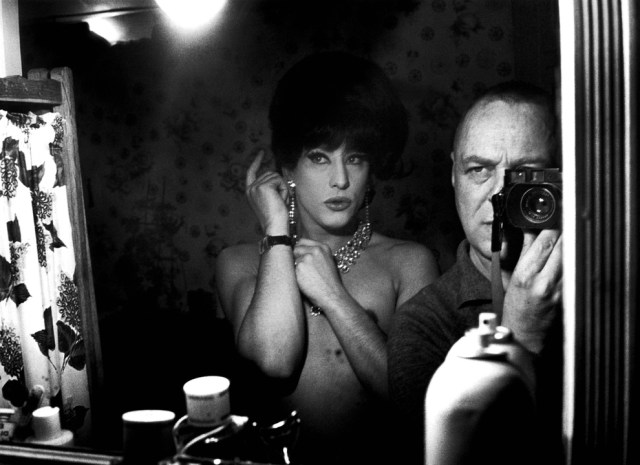