A radiant Thursday to you, friend! You should make this sometime soon. Full disclosure, I substituted quinoa for the cauliflower rice because no, but the tofu-cooking method is a keeper. Big plans this weekend? That’s my imitation of a Trader Joe’s cashier. “Any plans this weekend?” Yes, this. You’re lookin’ at it. I got dressed, walked into this Trader Joe’s, stayed focused enough on my list that I’ve managed to get out of here in under an hour, which is a record for me, and now I’m going home with these bottles of wine that you’re bagging up. Those, sir, are my plans.

Anyway though for real, any plans?

+ How Karen & the Sorrows Are Making Country More Welcoming for Queer Artists.

+ Has Queer Culture Lost Its Edge?

+ Same-Sex Marriage: Australians Have 14 Days to Enroll to Vote in Postal Plebiscite. And relatedly, Watch Penny Wong’s Powerful Speech on the Harm a Plebiscite Would Do.

+ What Happens When the Person You’re Dating Comes Out as Non-Binary.

+ Healthcare for Transgender Youth Is Taking Root in the US.

+ Take a Page From the South: A Black, Queer, Socialist Practice.

+ Serbia Is Finding Out That Electing a Lesbian Prime Minister Doesn’t End Homophobia.

+ A Lesbian Mother’s Fight for Her Right to Parent.

+ Eli (genderqueer Latinx artist in NYC) (they’ve published two photo essays with us and you loved them) has some cool prints you could buy, which would support their next photography project! Jussst letting you know.

+ Trump’s Transgender Ban Will Cost The Military $960 Million To Implement.

+ This should be the first thing you read re: North Korea, etc: Why Do North Koreans Hate Us? One Reason: They Remember the Korean War.

+ How to Deal with North Korea.

+ The President and The Bomb.

+ The DOJ Is Chipping Away at the Civil Rights Act, One Amendment at a Time.

+ Trump Administration on the Right to Vote: Use It or Lose It. Oh good, that’s not terrifying at all. Cool. 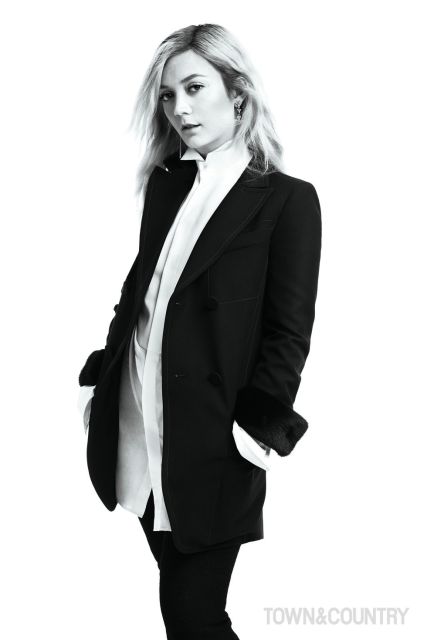 You’d look so cute in this outfit.

+ Diverse Hiring Practices Don’t Lower The Bar For Employees, They Weed Out The Mediocre.

+ Jessie Graff Is a Real Life Superhero and I Will Not Believe Otherwise.

+ ‘Kids Are Gross’: On Feminists and Agency.

+ Would you like a little oral history of the making of Salt-N-Pepa’s “Push It”? YEAH YA WOULD.

+ A Fake Starbucks Ad Is Trying to Lure DREAMers to Round Them Up for Deportation. This sounds like an incredibly stupid cartoon plot.

+ Lessons From a Victorian-Era Cat Dictionary. Every day I live and breathe is a day I miss Cara Giaimo writing for us. Every day!

+ Tyson and Other Meat Companies Linked to Biggest-Ever Dead Zone in the Gulf.

+ MTA Tries a New Tack During Delays: The Truth.

+ The Moon’s Origin Story Is in Crisis.

An Illustrated Fictional Day in the Real Lives of Alice B. Toklas and Gertrude Stein. Gertrude is sidelined as Alice’s “good friend” in this, but what if you got a copy and wrote “love of her life” over every instance of the word “friend,” hm? Wouldn’t that be cathartic? Also Maria Popova has suggestions for additional, more queered-up Toklas/Stein books, so get on that. I just love this illustration style so much! 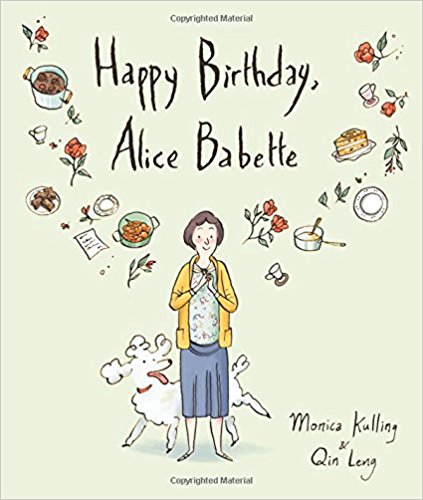