HEY what are you reading these days? Like book-wise, not links. I’m about halfway through Sady Doyle’s Trainwreck, and I recommend it as part of your daily early morning reading. It really gets the blood going and sets your mind and soul on a course for the day. That course is misandry, reader. It’s misandry.

Before we get started in earnest I want to say, if you read only one thing from this list, please make it this: My Very Good Black History Month Tribute to Some of the Most Tremendous Black People. 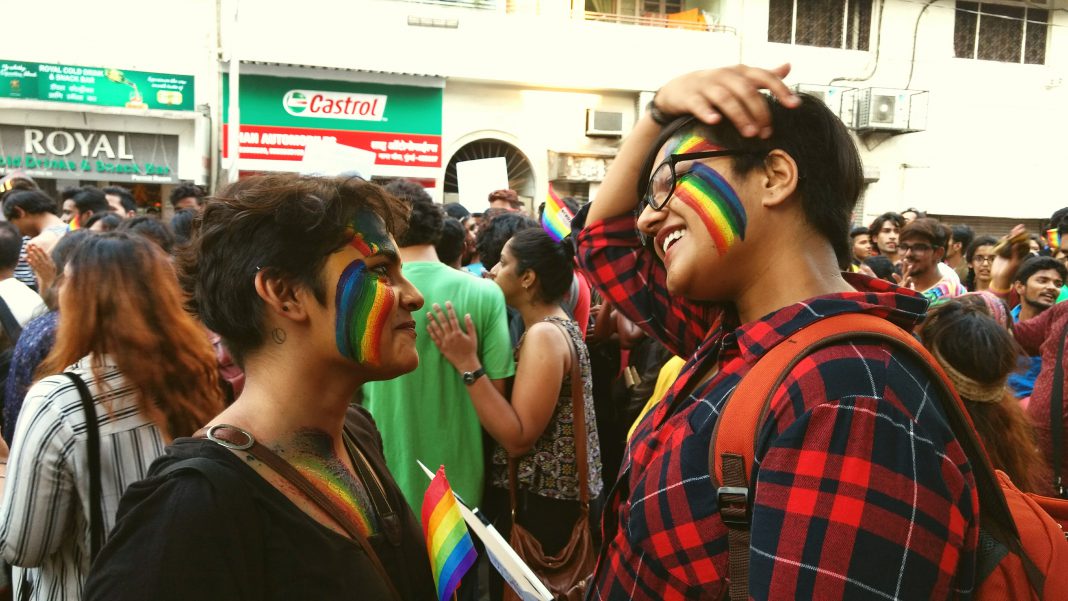 + These Florida LGBTQ Elders Will Give You Life.

+ More on this artist and project that we talked about a few weeks ago: Photography Series Aims to Empower Alaska Native LGBTQ2 Community.

+ To Be Black and Queer at a Predominately White Institution.

+ “How Then, Shall We Live?” is a mixtape honoring Black History Month put together by Everyone Is Gay.

+ Ok this will flatten you right out for a while. How to Build an Autocracy.

+ Jerry Fucking Falwell Jr. You have got to be kidding me AND YET YOU ARE NOT.

+ Turmoil at DHS and State Department: “There Are Literally People Crying in the Office Here”.

+ Raid in Yemen: Risky From the Start and Costly in the End. Jesus this is fucking insane.

+ Oh so is this: Trump Vows to ‘Destroy’ Law Banning Political Activity by Churches. The Constitution means literally nothing! You should have a The Constitution Means Literally Nothing Party this weekend. During which you should maybe build a community bunker. Just thinking out loud here.

+ Where Each Democratic Senator Stands on Putting Trump’s Judge on the Supreme Court.

+ Lakota Teen Arrested After Locking Herself to Pipeline Construction Equipment in Texas.

+ Abortion Clinic Closures Will Have ‘Devastating Impact’ on Women in Appalachia.

+ After a Massive Backlash, Republican Yanks His Bill to Sell Off Public Lands.

+ 5 Facts You Need to Know About the Delaware Prison Rebellion.

+ Fighting for Workers’ Rights Under Hostile Labor Laws: Insights From the Deep South.

+ The World of Cosplay is Filled with Black Joy.

+ On Alaska’s Coldest Days, A Village Draws Close for Warmth.

+ Here’s the Easiest Way to Find ‘Waldo’ According to Science and I know how y’all feel about science.

+ Phasing Out Cookstoves a ‘Win-Win’ for Climate and Health, Study Says.

+ You can watch Smitten Kitchen on Food Network online so that’s an exciting thing you should do the next time you’re thinking about checking facebook again.

I liked this picture.

Judy Bell and Smokey Bear sit together shortly after Smokey had been rescued from a forest fire in the Capitan Mountains in May 1950. #TBT pic.twitter.com/38yI6A1ae7