I have always viewed my grandmother as the embodiment of perseverance. Grandma, known by her friends as “Geri” or “GiGi,” helped raise me alongside my parents. Whenever my mother and father were working during the summers, I would go to Grandma’s house, where I was always greeted with the warmest hugs and the most delicious food.

“Rest” was rarely in her vocabulary. Despite my youthful inclination for naps and television, she insisted upon remaining active in one way or another and bringing me alongside her — waking in the early morning to go on walks, assisting neighbors in need of help, maintaining her passion for bowling, and cooking for folks are but a few examples. Eventually, I learned that rest was often not an option for her. Before I was born, Geri was a small but mighty single mother who worked as a school bus driver, waking at 5:00 am every day to ensure her two sons were ready for school before her shift at 7:00 am. She worked twice as hard to survive and provide. Even today, Grandma still takes care of her family, while battling arthritis from the years of physical depletion that comes from long hours of driving, cooking, and cleaning.

When I was big enough to fit into her clothes, she gave me her navy blue work jacket. Thick with a soft velvet lining and lined with pockets, she told me that this jacket helped her through it all, from stormy weather to stormy days of hard labor — guaranteeing that it would do the same for me. The passing on of this jacket to me felt like I was earning a piece of her strength, like a superhero finally earning their cape; I felt like I, too, was becoming a Black woman that could persevere through it all. And while I did inherit her power, I did not realize how I was also internalizing and inheriting a detrimental legacy of overworked Black women, one that prioritizes strength over health and our well-being.

Black women have been wrongfully overworked since the foundation of the United States. During slavery, Black women were expected to not only engage in backbreaking, inhumane fieldwork but also domestic servitude “in the house” for their oppressors. Giving white slave masters horrific access to their bodies to further ensure that the next generation of enslaved workers were being forcefully produced. During the 19th century, white feminists led the fight for the women’s right to work while denying Black women their womanhood and personhood in the process, purposefully neglecting the fact that we have always been working against our volition and desires in a fervor of misogynoir.

Over time, this country’s violent reliance upon access to Black women’s bodies and labor has not waned but instead has been cemented into the foundation of the economy. Contributing to the conception of the exploitative and capitalist system that relies on the brutal overworking of working people, and the stealing of time and energy (especially that of Black women) in order to flourish. Our culture is riddled with an underlying expectation that the Black women in our lives are the hard workers, emotional supporters, and familial providers. Black women are never allowed to rest, and it is taking a toll on our health; Black women experience “high rates of hypertension, diabetes, lupus, preterm birth, and maternal morbidity,” as well as immense mental health struggles as a result of the unique stressors we face. 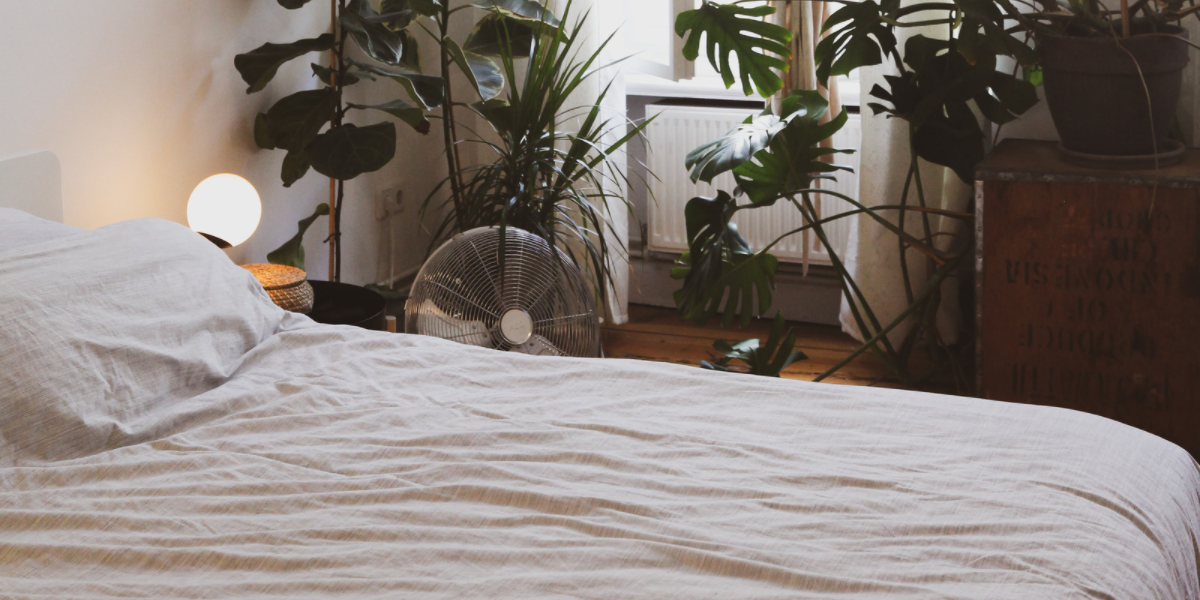 I first started to feel the effects of this inherited legacy during my High School years. At 15-17 years old, I was at school from 7:00 am to 6:00 pm almost every day with a schedule stacked with extracurriculars and sports, while coping with both microaggressive and blatant racism from my non-Black peers at the same time. I would then return to an unideal living situation at home and continue to do schoolwork late into the night. I could not exhale, similar to my grandmother, I was taught I needed to work twice as hard to compete with my peers. I felt immense pressure to aim for perfection, and I had no time to rest or process my experiences. This only worsened during college, where I internalized the falsehood that I was not valuable as a Black woman unless I was working in service to others. Always “booked and busy,” my schedule was filled to the brim with labor for white institutions, often for free, on top of my college classes, social justice work, and personal stressors. Riddled with depression and anxiety, in addition to frequent severe illness and fainting, I operated in my daily life with an utter disregard for my needs.

I was losing my livelihood for the sake of the greater good, which is a misogynoiristic sacrifice Black women are too often expected to make. For my Grandma, the years of hard labor eventually manifested as arthritis. For me, it appeared in my overwhelming fatigue. I was tired in every sense of the word—tired of being tired, of staying up late to prioritize academia over myself, of allowing the deterioration of my joy and health for the sake of capitalistic approval, of helping others while neglecting myself. After losing 15 pounds in only a few weeks due to stress and anxiety, I realized that I could not continue down this path. Nothing is worth more than my life — especially not whiteness and capitalism. I began to set boundaries, shrink my schedule and take time for myself. I finally chose to rest, and today I am overwhelmingly happier and healthier for it.

By choosing rest, thus choosing myself, I could finally see how my sense of health, value, and worth were being eroded by internalized capitalism and misogynoir. In fact, it is a political act to choose rest. Audre Lorde explains it best in her work “A Burst of Light: Living with Cancer,” understanding that choosing yourself in a system that does not want you to survive is a political act. By choosing rest, we elect to overcome and deprogram centuries of dogma that instructs us to disregard life for the pursuit of profit/perpetuation of violent systems at our expense. While the work to abolish systems of oppression continues on a large scale, we must care for ourselves in our daily lives.

Black women readers: I challenge you to say no to that unpaid opportunity, take that nap after work, sleep in that extra hour on the weekends — Do whatever is in the realm of possibility and your reality to make more room for rest. Other readers: I challenge you to find ways to help alleviate the stress faced by the Black women in your lives. It is not easy to choose rest, so work to create pathways and environments that imbue support —physical, mental, and financial — and love for Black women.

To this day, I still cherish and wear my Grandma’s navy work jacket when the weather gets stormy and tough. It is still an essential aid that continues to help me survive bad New York weather. In the same way, Black women are still strong and powerful, we persevere and provide, but Black women are also still human. Black women deserve time to rest, decompress and heal. Today, I honor my Grandmother and the ancestors that came before us by prioritizing myself and resting — acknowledging and honoring that we do not always have to weather the storm to survive.

Amari has written 8 articles for us.