It is a truth commonly acknowledged that queers are much better at blazers than other humans. Back in the day, we rocked blazers and suitjackets with style… 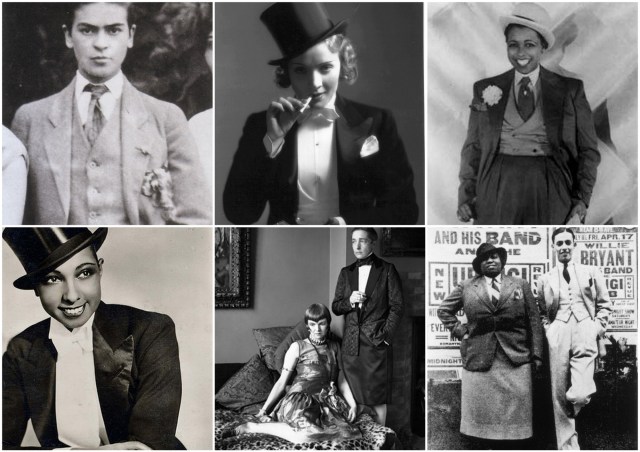 …and in the modern era, nobody does blazers better: 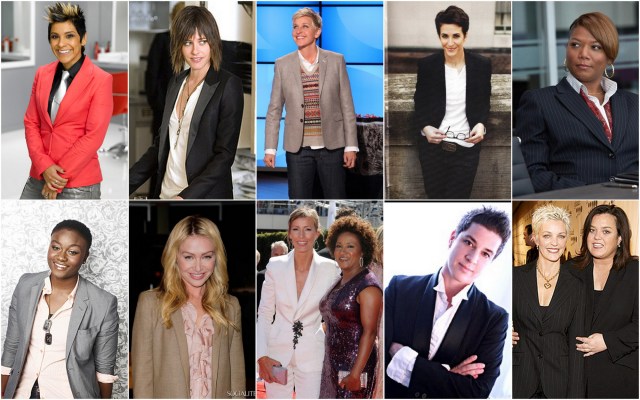 But this also means that we were especially vulnerable to the late ’80s-’90s terrible/AWESOME Blazer Situation. You know the situation I’m talking about. 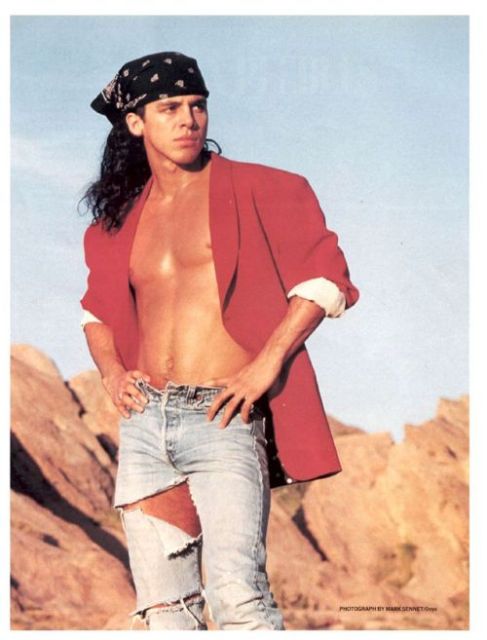 There was a lot of that. There was also a little bit of this… 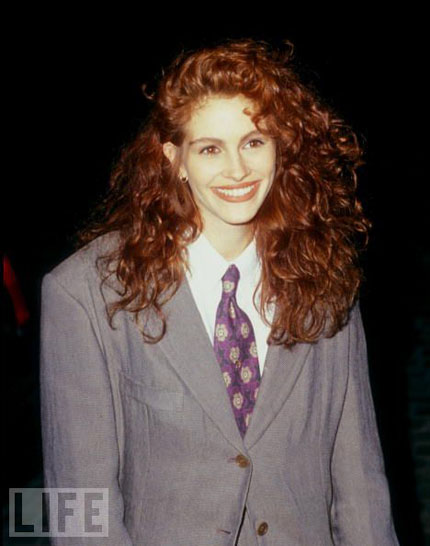 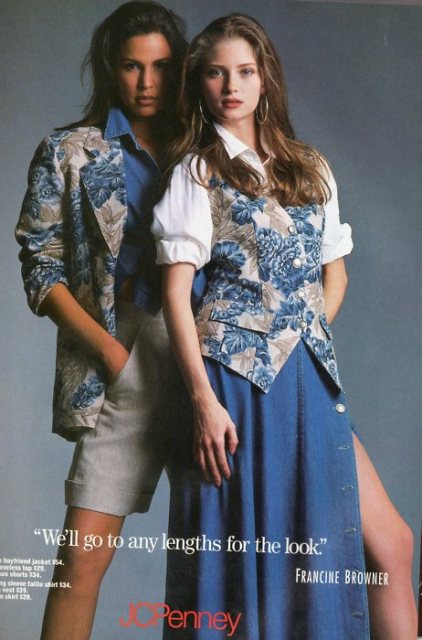 But how did this impact the lesbians? Let’s look at some of these kickass moments in queer fashion history. 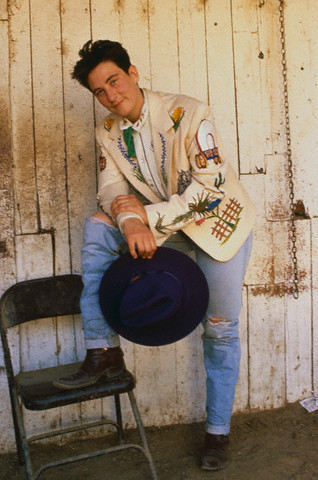 gather round young lezzies and listen to me tell the story of the oregon trail, as illustrated on this blazer (© Neal Preston/CORBIS) 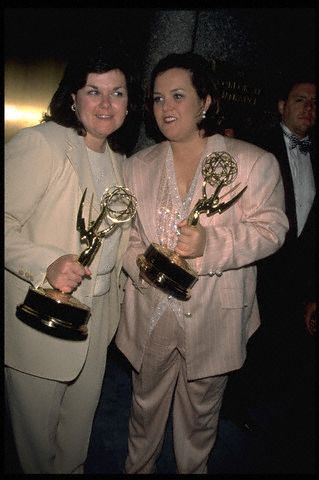 hey i have a bag of ecstasy in my pocket, wanna party (© Gregory Pace/Sygma/Corbis) 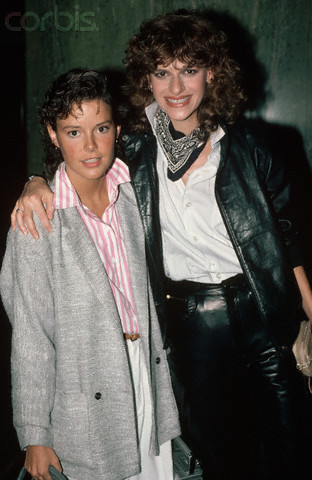 when you can’t decide between a sweatshirt and a blazer, try the sblazer! (Image by © CORBIS) 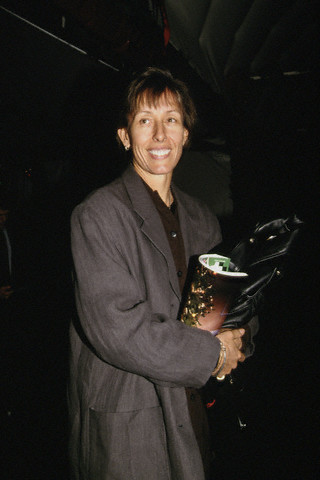 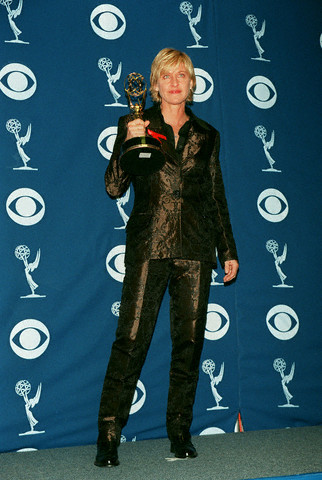 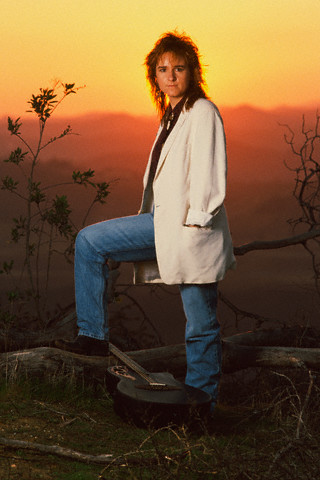 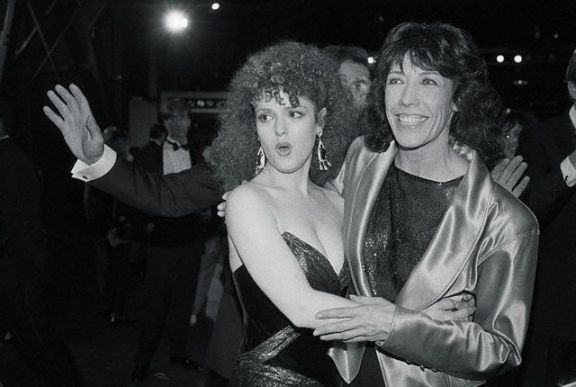 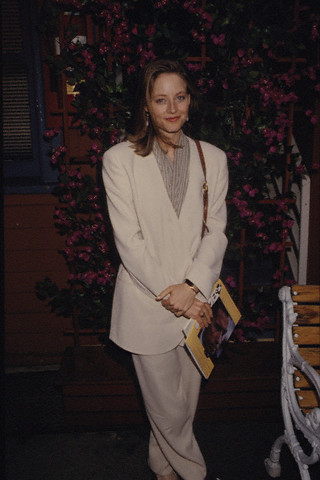 one thing’s for sure, it’s not gonna be easy to come out of that blazer (© Frank Trapper/Sygma/Corbis) 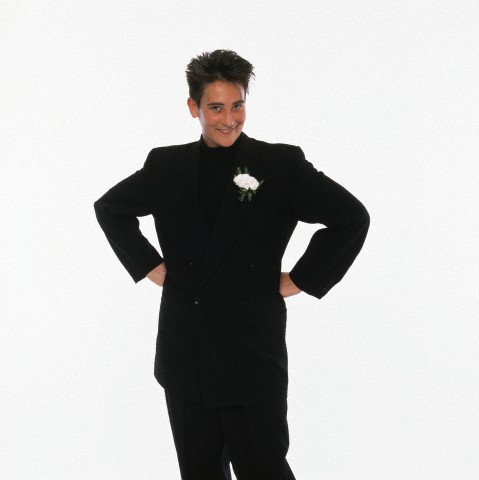 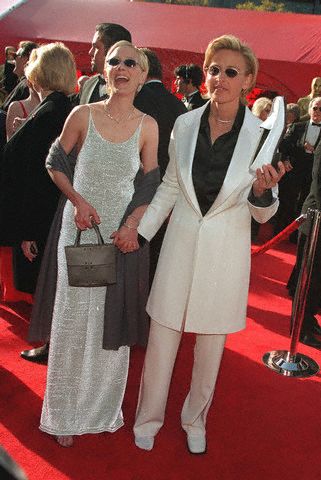 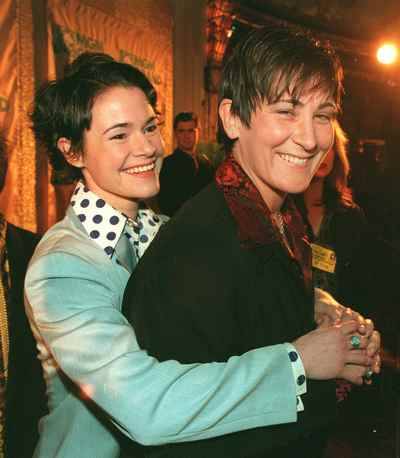 honestly i think buffy also had this blazer 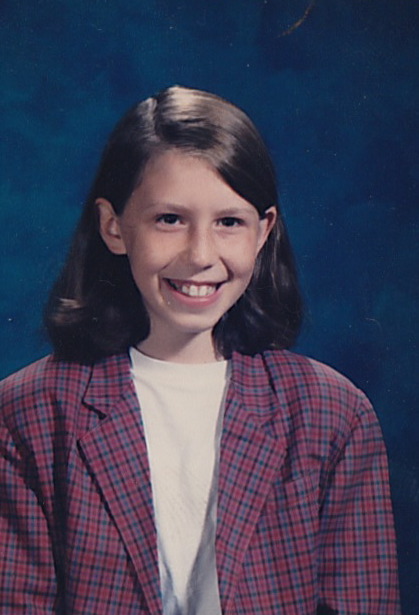