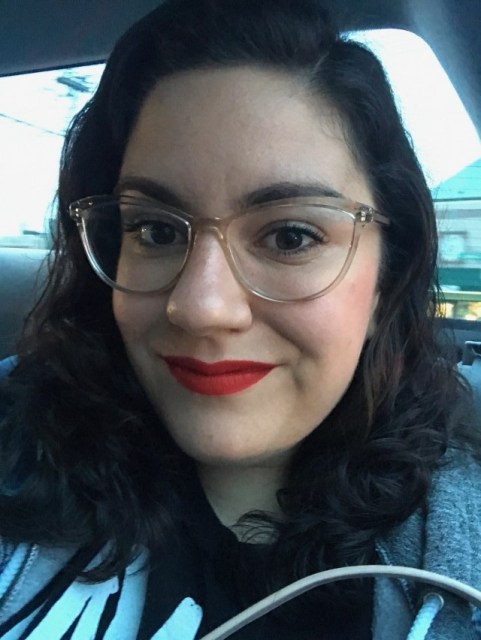 If you were a dog, which breed would you be?

A lot of people don’t know this, but I’m actually three pugs stacked on top of each other.

What kind of toothpaste do you use?

Crest or Colgate or one of the other “C” ones.

Sparkling white wine because I am a drunk mom.

Critically acclaimed film that you can’t stand and why?

I’ve seen Billy Madison 15 times so I feel unqualified to answer this question. Critics clearly have better taste than me. If I have to pick one, probably Inception. I loved it when it came out, but it doesn’t make sense and I’m secure enough with my place in the world to admit this now.

Would you rather brush your teeth with someone else’s toothbrush or floss with their pubes?

Toothbrush for sure. Has anybody said pubes yet? If so, where are their victims buried?

Most uncomfortable place you’ve ever done stand up?

Some guy in upstate New York’s 50th birthday party. The show was outside on a farm in the middle of nowhere. Everybody was pretty drunk and the stage was a hill with a swing set on it. I was told when I got there that the family wasn’t huge on gay people so I did a set, got the money, and got the hell out of there.

Do you leave your read receipts on?

My girlfriend has two cats that I got with her and used to live with. We’re long distance right now, though, so I’m a deadbeat cat mom.

Finish this sentence: My ex is…

A good friend and a fun hang. Also, currently with a boy. What a twist!

You can follow Samantha at @samlymatters on Twitter. Also, if you live in New York City, she runs a show called Creek Bros. every 2nd Saturday of the month at 8pm at The Creek and the Cave!