Oh hello, foxy queers, I’ve got a gay thing ya’ll should check out this weekend. First, I must warn you…it’s in the Bronx. Gasp – yes, the Bronx, that place above Manhattan that’s home to Yankee Stadium, all the numbered trains (‘cept the 7. Whatever, even the Mets need a train) and is the place where I was born and raised.

This weekend the Bronx is getting it’s homo groove on with a Pride Festival in Crotona Park. The festival is also serving as a LGBTQ Health Fair and is presented by the new Bronx LGBTQ Center (I’m an ex-oficio member of the Board of Directors — transparency, yo). With over 30 acts ranging from comedians, drag queens, a clown and all the other awesome and talented weirdos, including one of my favorite queermo comedians: Kelli Dunham. This pride festival is gonna be fun as hell. Also, Christine Quinn, Speaker of the NYC Council, and political power lesbian is set to attend. 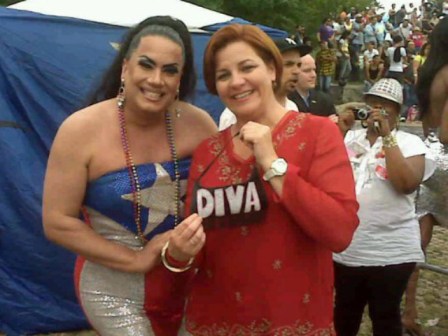 Some of you might be like “Um the Bronx is super far and crazy violent and I promised my parents that if I lived in the city that I’d never go to the Bronx.” Forget all that this weekend  — and most of that is some racist shit anyway. Let it go, baybays. And for those of us who love the BX, come spend the day at Crotona. I live in the Bronx. Life is crazy but life is crazy everywhere. In order to build a community, the people need to come out and support it. All the people. Right now the gay community in the Bronx is all over the place and nowhere at the same time. There isn’t one place to go and feel safe on a consistent basis. The new Bronx LGBTQ Center is looking to change that perception and utilize this year’s Bronx Pride Festival and Health Fair to showcase the strength and beauty in a unified, safe and connected queer Bronx. 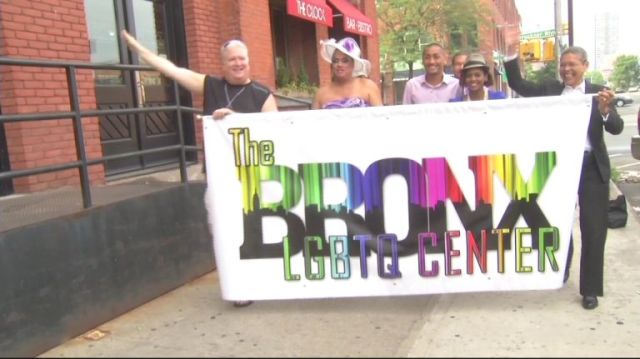 So come be gay in the Bronx with me this weekend. 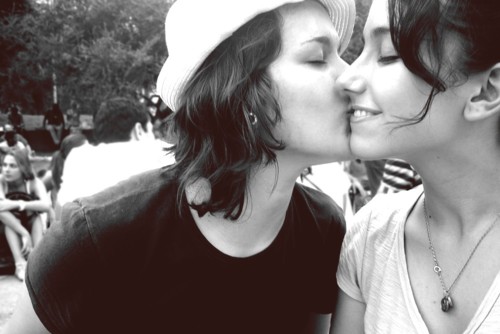 this is what awaits you at bronx pride 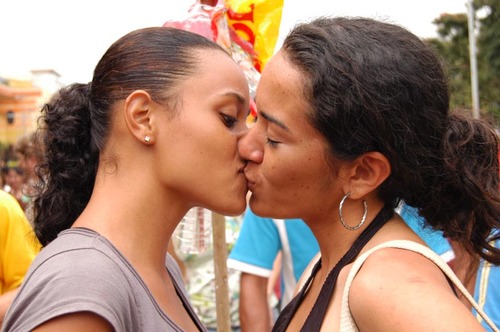 Join A+!
Related:eventpride 2013you should go