HOT WOMEN: Twirlit, a website billing itself as “what women really want,” features You Can Look, But You Can’t Touch 7 Hot (Openly) Gay Actors. Hm. Well. Why isn’t FHM making a list like this for men of ladies they can’t touch? Well probs it would be offensive. WE’LL MAKE OUR OWN LIST.

[The Twirlit list used to have eight (check out the original url), because Zachary Quinto was on it, but I guess someone let twirlit know that he hasn’t come out yet and maybe never will, which is kinda funny.]

I’m sure someone will debate that one of these ladies isn’t a lesbian or perhaps not an actress primarily but we were pretty ‘effin careful so good luck! Or perhaps you’ll say someone deserves to be on it who doesn’t, BUT it’s not a Top Anything. It’s Just 9 Hot (Openly) Gay Women You Can Look at But You Can’t Touch, that’s right Maxim! This one’s for you! No touching! Cooties! We’re in a serious recession! I hope we win in Maine today! I wish I had a dentist! Hey remember the Autostraddle Hot 100? 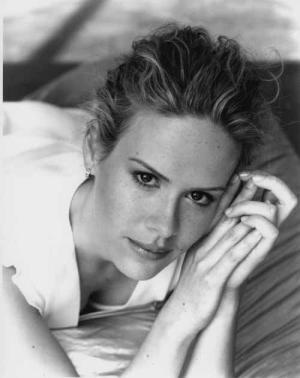 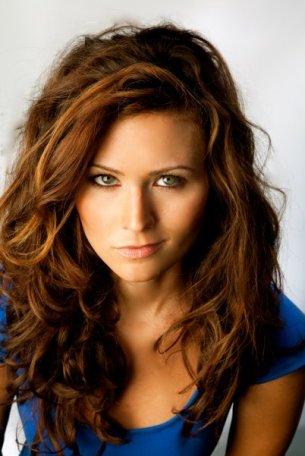 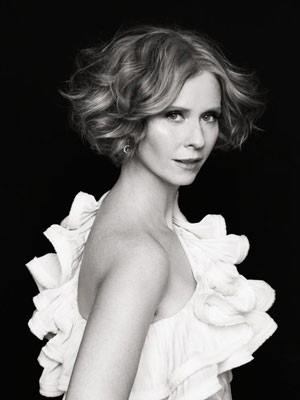 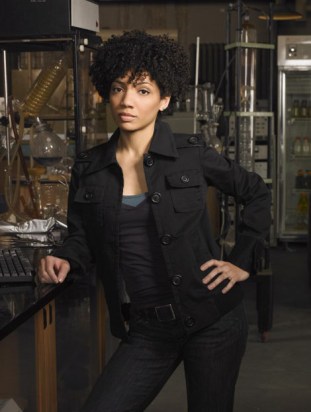 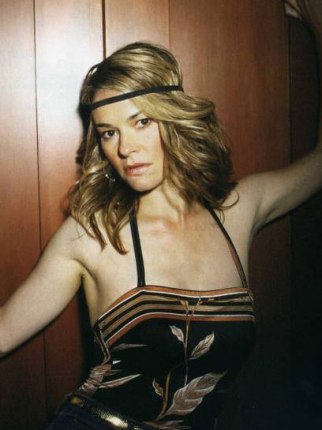 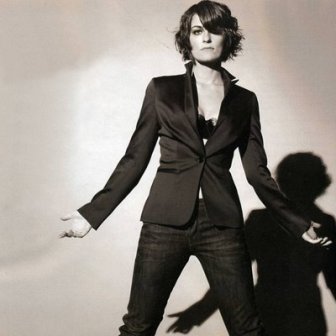 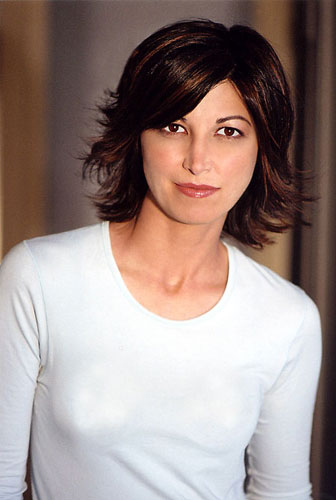 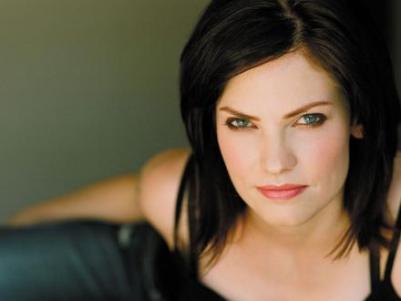 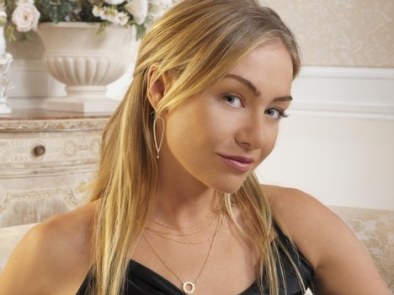 There you go. Before you comment to complain that we left your mom out or this or that Eskimo tribe or stage of menopause or length of underarm hair was not represented on this non-ranked non-elected composed-in-ten-minutes list, please ask  yourself: “Is this a fight worth fighting?”

Intern Jess is obsessed with Jill Bennet and Jill Bennet will be on the Sweet cruise next week and she is pretty and we will find her.

SKINS: Season Four spoilers include “Naomi and Emily will have a sex scene” and “a lot of scenes together” and “Naomi’s sexuality will not be labeled” and “Naomi’s mother will find out about Emily.” (Read our Skins lesbionic season three recap here)

TELEVISIONARY: Carlytron’s Televisionary is UP UP UP and it’s the week that the rest of the world discovered the wonderful Awesome of Gay Halloween!

AUTOFOCUS: Have you seen Robin’s new photo-blog AUTOFOCUS? It’s on Autostraddle.com, and Tegan & Sara are on it right now ’cause she just photographed them! You should check back for Autofocus updates a lot because it is gonna have a lot of action on it. Also T&S were on Conan last night did you see it? NOW YOU CAN!

SUBTLE SEXUALITY: There’s nothing subtle about Subtle Sexuality: The Office’s new webseries is funny, this is what Bitch thinks: Though a lot is problematic about this project to begin with (hosted on the network site, available for purchase on iTunes, contains a buttload of ads, perpetuates stereotypes about women and relationships) a lot of it is really funny and (dare I say) a tad subversive as well. (@bitch)