JoCasta Zamarripa is a Democratic representative in the Wisconsin state legislature who was was born and raised in the south side of Milwuakee. She is the only Hispanic person in the legislative body. Her friends call her Joey.

On Tuesday, she announced via the Journal-Sentinel that she is bisexual. 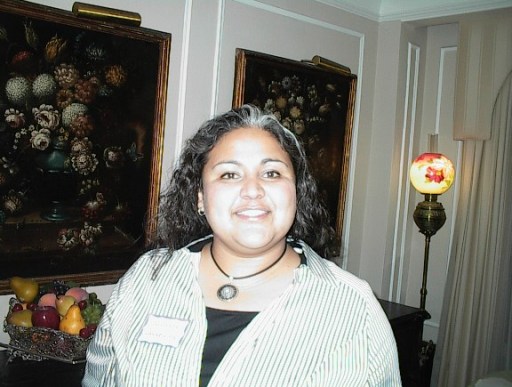 “It has always been my goal in office to be transparent and honest with my constituents,” she said. Zamarripa added that she regrets not coming out even sooner, but when she ran in 2010 she was concerned her sexuality could become a wedge issue, and avoided questions about her perceived gayness. Now, with only a Democratic primary challenger and no Republican opposition for her seat, she has decided to tell the whole truth and nothing but the truth.

She is the third LGBT member to serve in the Wisconsin House of Representatives.

Coming out was quite a process for Zamarripa – when she was in her 20s she wouldn’t even write about her bisexuality in her journal. Only after Ellen DeGeneres came out would she finally begin to say the words. But now, she is 36, single and “secure.” And out.

“It’s part of my life, like being a south sider and the only Hispanic in the Legislature,” she said. “I’m happy to share it with my constituents.” 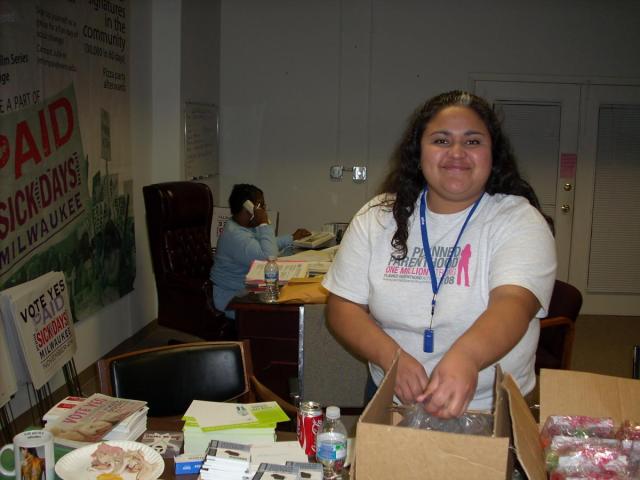 Zamarripa has been an advocate in many senses of the word for quite some time – before serving in the Wisconsin House, she was an educator and Community Outreach Coordinator at Planned Parenthood in the state, working on the ground with young people to make sure they were making safe sexual choices. She rallied the Latino vote for Obama in 2008. And she’s concerned with paid sick days and defeating the Wisconsin ban on same-sex marriage. One of her focuses in office has been civil rights disparities.

One reason Zamarripa went public with her bisexuality was because of the impact it could have on young people who are questioning or struggling with their own sexualities. Her bisexuality can be “tough for people to wrap their minds around […] but it is a reality and the truth.” 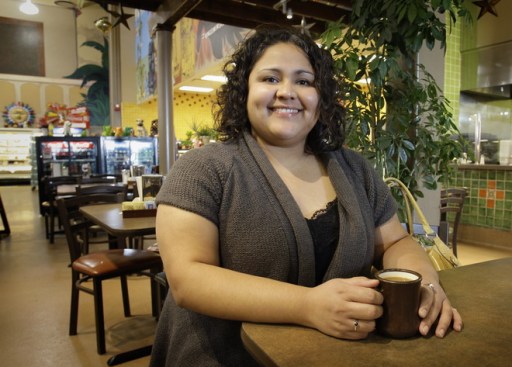 Aside from being brave, Zamarripa’s coming out is an important moment of visibility for bisexuals, for queer Latina women, and for out legislators. Her honesty can help not only kids struggling with their sexuality, but kids who are struggling to imagine that someone like them could ever be in a position of power, or have a life that makes them happy. Zamarripa isn’t just serving her community as a legislator; she’s showing them that they can have a bright future with her life.