There are some amazing nerd movies coming out, y’all!

I am more than a little bit obsessed with Alan Turing and WWII code breaking. Naturally I will see this movie immediately upon its release.

And then another trailer was released just this week — featuring Eddie Redmayne as Stephen Hawking in The Theory of Everything.

I am extremely excited about these movies. And I honestly feel like they wouldn’t be as popularly anticipated as they are without The Big Bang Theory (it pains me to draw that link, really it does, but that is my honest to Lesbian Jesus opinion). I think bringing smart, nerd culture into the realm of pop culture does wonders for combating rampant anti-intellectualism. But despite Felicity Jones as Jane Hawking getting top billing and the prominent role and smarts of Joan Clarke (played by Kiera Knightley), these STEM movies are dude heavy. As are STEM fields.

Let’s talk about this, shall we?

In fact, let’s talk about The Big Bang Theory while we’re at it. Despite sweeping inaccuracies about the science community, it comes to mind as one of the most popular representations of STEM on any size screen, big or small, today. And despite the writing on that show being objectively terrible, I love watching it. But I didn’t used to. I hated the way it made fun of nerds — brilliant minds once again portrayed as humans with no social skills is cliché, but also some human beings fall somewhere on the autism spectrum in real life. Should we really be making a punchline out of Sheldon? Or out of Howard’s sexist attitudes? Or out of Raj’s complete social anxiety? They just took scientists and neuroatypical people and shat on them for three entire seasons, to the point where I am completely unable to watch anything before a certain point.

And that point is the introduction of female scientists.

As soon as Bernadette Rostenkowski-Wolowitz and Amy Farrah Fowler show up, I can watch the show. And I enjoy watching it — the characters evolve into fully-fledged people that I’d love to hang out with instead of cardboard cut-out stereotypes that are cheap shots and cheap laughs. And then there’s the added bonus of representing women in the sciences. The show even riffs on the idea that men in sciences never even think to portray women in sciences — while encouraging a group of sixth grade girls to go into STEM fields, the guys ignore the greatest resource they have at their disposal (two actual, real female scientists) and try to mansplain their way through it. That particular episode points out a blind spot for many male scientists, as well as offering up a solution — it’s a lot harder to start an interest in the sciences in college. “By then, it’s too late,” Sheldon says. And he’s right. That interest and skill set is better and easier developed in middle school.

Here’s my (by no means complete, just partial, and just my opinion) solution — these same amazing movies we’re seeing? The ones that feature male STEM nerds as the main characters? How about a little of that same love for the lady STEMers? Maybe with more visible role models, people wouldn’t be so inclined to subconsciously listen to society’s little but loud voice in their head telling them STEM fields aren’t for women.

Now I know what you’re thinking — “but there aren’t that many famous lady STEMers to begin with.” Yeah, you’re sort of right. But Hollywood and corporate media do a really excellent job of erasing those that do exist. The thing that immediately comes to mind: The Damn Steve Jobs Movie. Jobs, featuring (for better or worse) Ashton Kutcher as Steve Jobs, shafts and cuts a lot of people. But very particularly it doesn’t acknowledge the existence of women employed in the computer technology field between 1976 and 2001. The thing is, THEY WERE THERE. They actually did exist, and do exist.

My point is, there are enough lady STEMers to be getting on with, moviemakers and film-shakers. And I have a few suggestions: 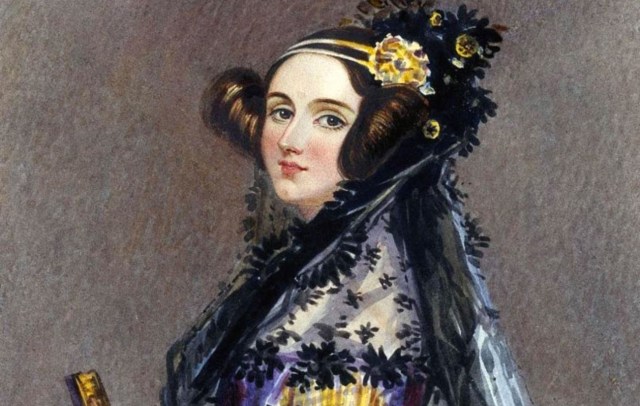 Lovelace invented computer programming, was the daughter of Lord Byron, and had a damn interesting life. There’s even a personal incident that ended her marriage that remains secret to this day. COME ON, PEOPLE, THAT’S A MOVIE. And yet if you Google “Ada Lovelace movie,” the only one you will find is a sci-fi film from 1997, which (to be fair) does include Tilda Swinton. But still. Historical movie bio-pic, please! 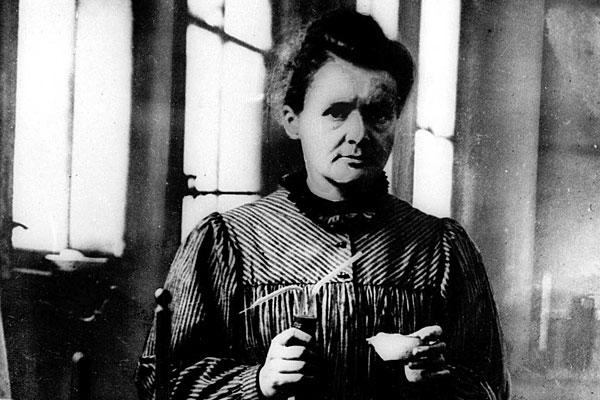 Yes, there is already a movie about Marie Curie. It’s from 1947 and stars Greer Garson. But it ignores her sister as a character and also ignores her politics. And  I’m pretty sure there are two more Hulk movies than anyone ever wanted, so why can’t Madame Curie (discoverer of polonium and radium, real life person) have more than the 1947 film? Also the test tubes in her lab glowed at night. I would really like to see that scene in a movie. While we’re at it, why don’t we give a modern feature film to the Radium Girls? 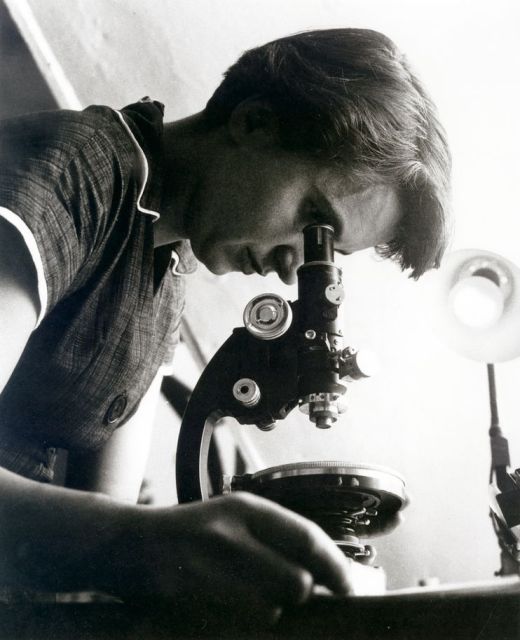 Legit, Rosalind Franklin is responsible for the discovery of DNA. Her images were shown to Watson and Crick without her knowledge or permission. And then she was fucked over in terms of recognition and died of cancer. And the only piece of media I know of where she’s a character is about Watson and Crick. And it’s one single episode of a TV show. Woman deserves a film. 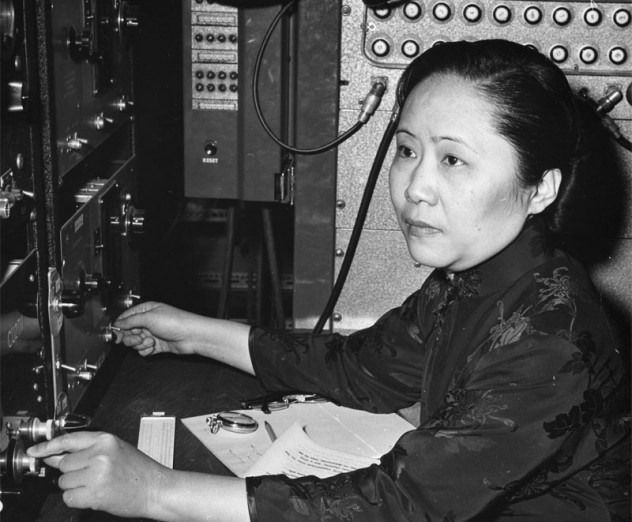 I can’t find one single movie about Chien Shiung Wu, and she was a member of the Manhattan Project. Like Franklin, Wu’s work was completely stolen by two guys (Chen Ning Yang and Tsung Dao Lee) who went on to win a Nobel Prize for her finding. She disproved The Principle of Conservation of Parity. Someone write this woman a film.

Okay, so. Who’d I miss? I’d love to see a film about Dr. Ben Barres’s life, but I was focusing on teh ladiez in this post. Also, I’m really bad at this game: who would play each of these fabulous and fame-worthy lady-STEMers?

This has been the ninetieth installment of  Queer Your Tech with Fun, Autostraddle’s nerdy tech column. Not everything we cover is queer per se, but we talk about customizing this awesome technology you’ve got. Having it our way, expressing our appy selves just like we do with our identities. Here we can talk about anything from app recommendations to choosing a wireless printer to web sites you have to favorite to any other fun shit we can do with technology. Header by Rory Midhani.