It’s Take Back the Sandwich day on Autostraddle! Because our sandwiches aren’t about pleasing men or getting bitches back into the kitchen, they’re about sandwiches. We’re fucking the patriarchy and celebrating the sandwich, purely and without political context.

In the spirit of Take Back the Sandwich Day, we hereby pretend to know what you’re really thinking about when you grasp those bread slices between your fingers and take a big, messy bite.

**Disclaimer: This is all in fun and is not meant to yuck anyone’s yum, sex-wise or sandwich-wise. You do you, you chew you, you screw you.

What Your Favorite Sandwich Says About You (IN BED)

Grilled Cheese: If it’s closed-faced, you tend to get attached. If it’s open-faced, you’re an exhibitionist. 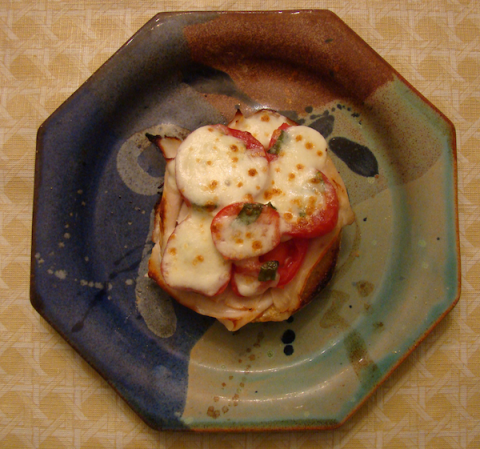 Tuna: You will be single forever and have a lot of cats.

Tuna Salad: You will be single forever and have a lot of houseplants.

Bologna: You are down for anything. 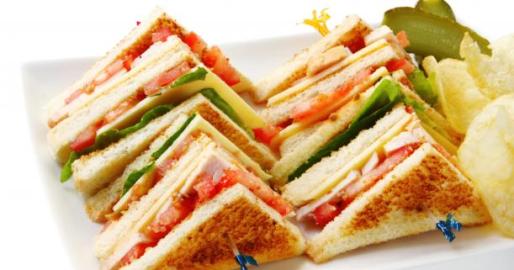 Fast food breakfast sandwich: You only do one-night stands.

Vegetarian Wrap with Bacon: You are full of surprises.

Pressed Sandwiches: You have a Babeland frequent shopper card.

Whatever the special is at the deli that day: You’re submissive. If it’s wrapped in that weird waxed paper, you’re probably also into bondage.

WHAT ELSE IS THAT STRING FOR

Pastrami with vegan mayo on gluten-free bread: You know what you want and aren’t afraid to ask for it. 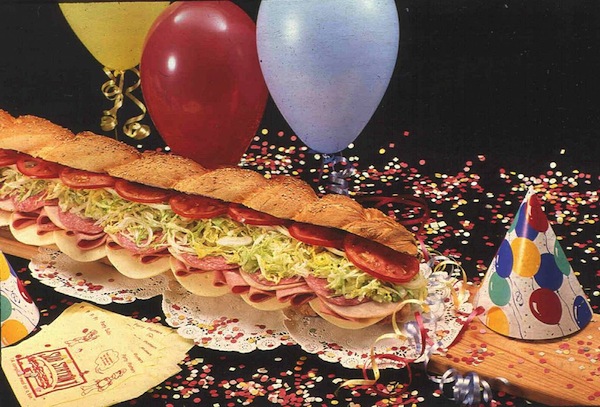 I THINK YOU ALL KNOW WHY I INVITED YOU HERE

Sardines, sriracha, and pickles, stacked between one slice of white and one slice of wheat (both heels) and liberally sprinkled with goldfish cracker crumbs: You have cleared out the cupboards in your apartment, either because you haven’t been grocery shopping in weeks OR because you’re moving in three days. Either way, you’re about to dial all of your exes in alphabetical order. Good luck. 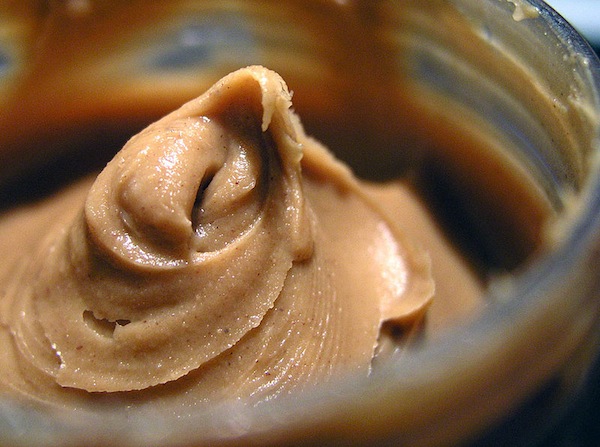 COULD YOU AT LEAST HAVE LOCKED THE DOOR