I’ll have a full rundown of all the gay shenanigans coming out of San Diego Comic-Con in Wednesday’s Pop Culture Fix — but I cannot wait that long to ask the most pressing question to arise from the world’s largest con thus far: What in the bisexual heck is going on with Tessa Thompson and Evan Rachel Wood in this new Westworld trailer? You will remember that the first season three trailer revealed Lena Waithe’s character, was heavy on Evan Rachel Wood’s new world, and suspiciously light on Tessa Thompson. Was she too busy with Avengers and Men in Black and the new Thor to be on teevee anymore, we wondered? Well, now we know she’s not too busy to strut around and engage in perhaps the most legendary bisexual spooning situation of all time. 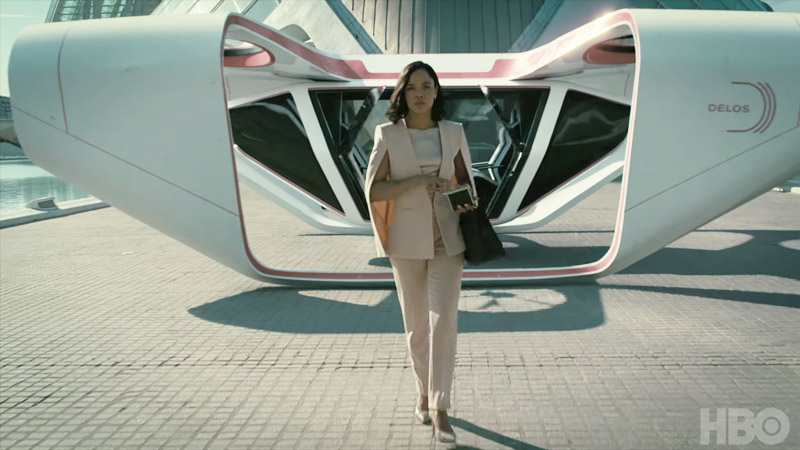 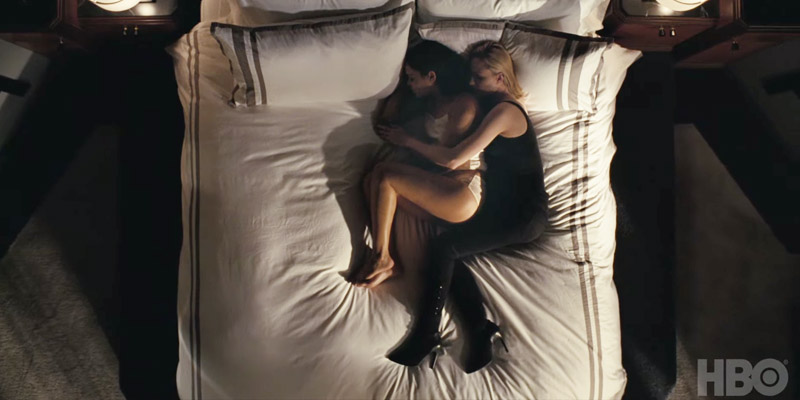 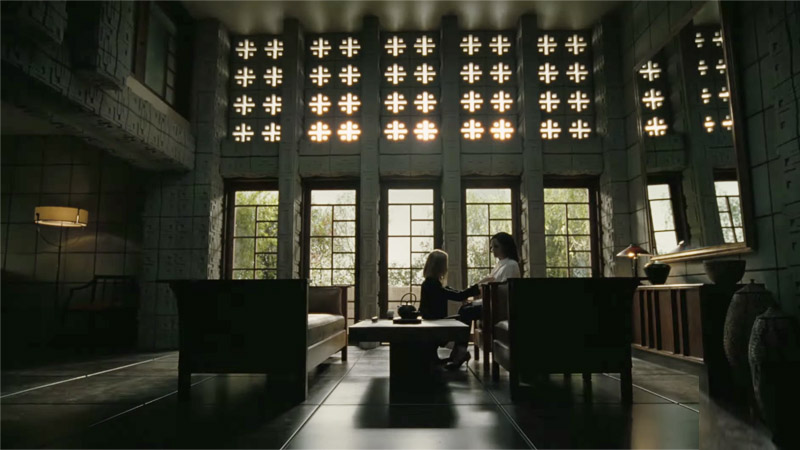 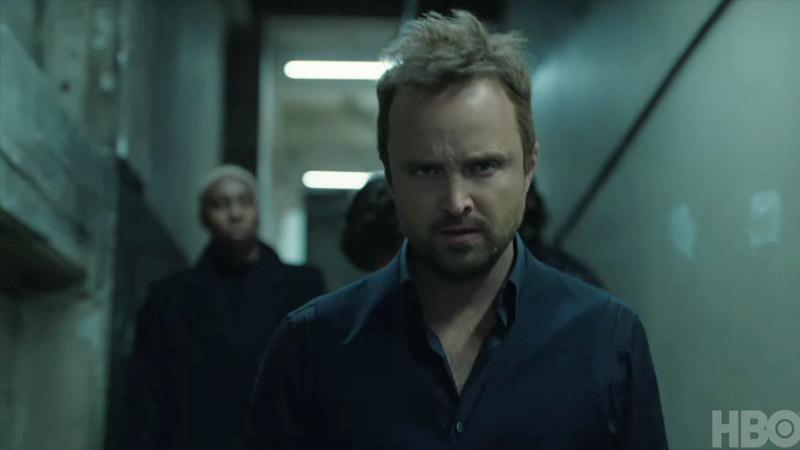 Please share your theories in the comments. Only gay ones, please.