Cara Delevingne and Annie Clark have been dating for quite some time now, and they’ve made their commitment to one another very clear. They’ve gushed to the press, attended events together, posted gooey Instagram #wcw posts — remember when Cara bought Annie that guitar signed by David Bowie? Ever since we noticed they’d been walking next to each other a whole lot, our hearts have been captivated by these two weirdos. Annie Clark is St. Vincent, ethereal guitar goddess, and Cara Delevingne has been pretty OK in my book ever since she got wasted at a basketball game with former girlfriend Michelle Rodriguez. 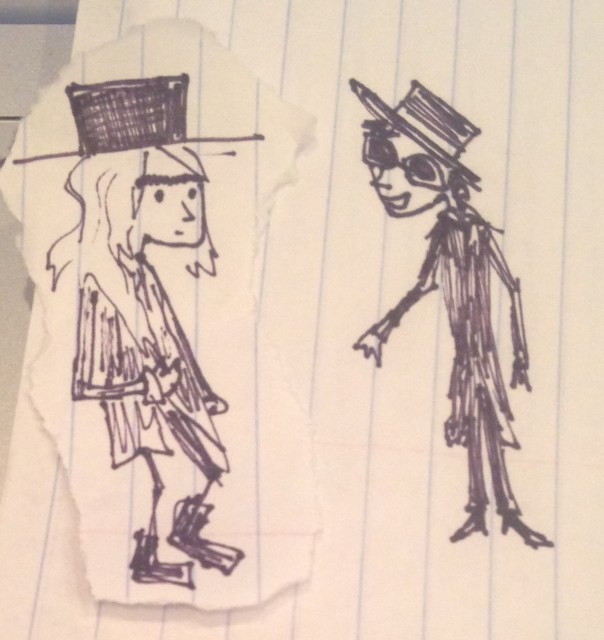 Our first portrait of a couple in love

With that in mind, we face these current rumors of Cara and Annie’s engagement with some raised eyebrows. They’re definitely super serious — they’ve been together over a year, and they’ve been seen wearing matching rings for months. In lesbian years, that’s like fifteen years, and with minimal breakup rumors! My skepticism mainly rests in the tabloids’ proof resting solely upon an anonymous tipster (who may or may not exist) who claims to have witnessed the proposal, which took place — gag — atop the Eiffel Tower in Paris. Cara, come on.

“There are two lifts going up the tower and they were in the one ahead,” the source gushes. “As my group got out of the lift I could see Cara on bended knee, clearly proposing to her girlfriend. It was really touching. Cara obviously likes to do things traditionally.”

Does Cara strike you as the kind of girl who likes to do things traditionally? 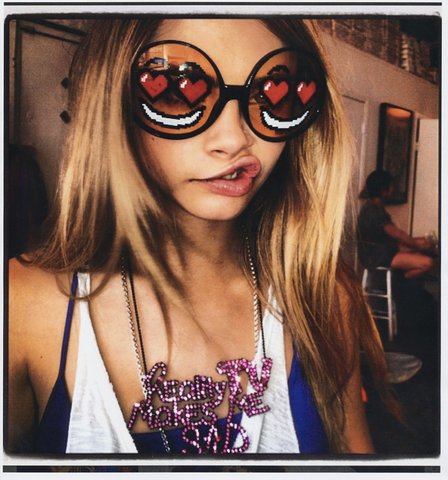 There are pictures of Annie and Cara (well, the backs of their coats, anyway) atop the tower, so they were certainly there, and probably something romantic happened? But if you’re Cara Delevingne and Annie Clark, you don’t get engaged at the Eiffel friggin’ Tower. Do you???

Here are some cooler/more romantic places for queer supermodels and rock stars to get engaged:

All that aside, Annie just released a killer cover of “Emotional Rescue” and Cara was recently seen hiding inside a giant furry coat and markedly not wearing a ring on her ring finger (horrors!), so! Cara, if you haven’t proposed yet and are merely considering it, please take one of our suggestions and make sure we get first dibs on the photos.