In early July, it was reported that a transgender welfare committee, the first of its kind in Malaysia, had been given the green light by representatives from both Barisan Nasional, the federal ruling party, and Pakatan Rakyat, the largest opposition coalition, in northwestern state Penang. But plans for this committee have been cut at the knees as politicians backtracked on earlier shows of support. Instead of a full-fledged committee that would have had implementation and enforcement powers, a bi-partisan caucus under the state assembly will be formed to explore equal access for trans people in healthcare, employment and education, among other areas.

Teh Yee Cheu, the Democratic Action Party (DAP) state assemblyman who has been lobbying for this committee since 2009, attributes the change of heart to a prevailing “conservative mindset” and “lack of political will,” especially given the backlash to the initial announcement. On the other hand, DAP’s Chong Eng, the state Executive Councillor for Youth and Sports, Women, Family and Community Development, and Arts, put it down to “different opinions within the EXCO” and “some misunderstanding.” 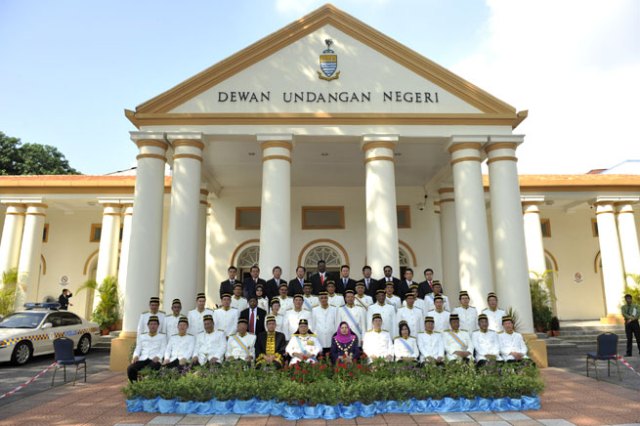 Teh’s original proposal was a bold, hard-won political move. Aside from addressing systemic discrimination, it was also intended to collect data, conduct forums and raise public awareness on related issues in the hopes of dispelling social stigma.

Another first was the appointment of Hazreen Shaik Daud, a 33-year-old former NGO worker and out trans woman, as Teh’s political secretary.

While noting the mixed reception to the news of her appointment and her own initial misgivings, Hazreen expressed optimism about being in a position to address the needs of the Malaysian trans community and other marginalised groups in line with DAP’s slogan, “Ubah” (“Change”). Alongside her work on trans issues, her portfolio includes issues of politics, economy, culture, education, health and human rights. 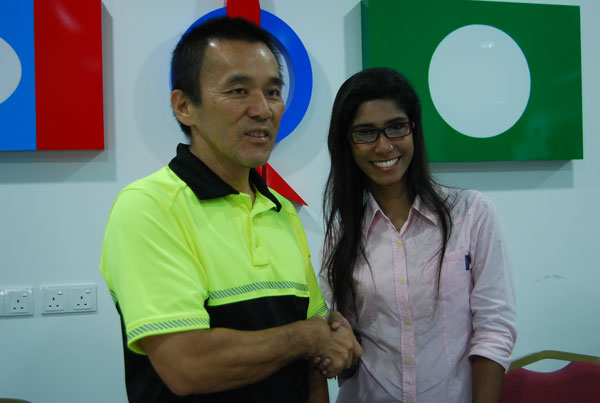 DAP’s Teh Yee Cheu and Hazreen Shaik Daud
via TransGriot

On a related note, earlier this year activists launched an online education campaign called “I AM YOU: Be a Trans Ally”. The movement was a response to what was seen as aggravated anti-LGBTQ rhetoric in the lead-up to the 2013 General Elections from politicians attempting to garner the conservative vote.

Trans issues are often conflated with issues of sexuality and religion in Malaysia’s state and syariah courts, making legal boundaries unclear. A 1983 fatwa (legal judgment) by the Conference of Rulers prohibits gender-confirming surgery for Muslims, while those deemed to be having sex with someone of the same gender can be prosecuted under syariah laws or the British colonial era law prohibiting sodomy. Only one out of three cases heard by state courts has resulted in a successful application for a legal gender change. Justice for Sisters, a local grassroots advocacy group, lists numerous laws that are used to prosecute trans* people ranging from “drunkenness and disorderly behaviour” to “men impersonating women.”

As Hazreen mentioned in her video interview with KiniTV, trans people face limited employment opportunities as they are assumed to be involved in sex work or find themselves up against the Bathroom Meme. The law does not criminalise discrimination on the basis of gender or sexual identity. 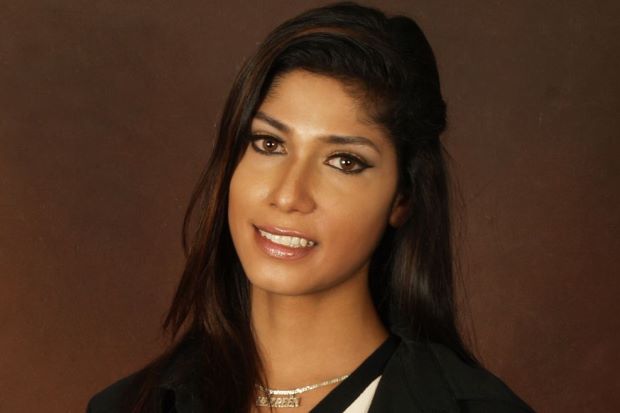 Even as the initial exuberance about the prospect of a dedicated state committee working on trans issues has deflated, Teh has reiterated his commitment to “continue the struggle.” He identified a handful of Pakatan Rakyat and Barisan Nasional assemblypersons as having voiced their support for the committee.

In the prolonged pursuit of equal treatment and acceptance, this episode has illustrated that trans* people in Malaysia are still up against massive legal, religious and societal barriers. Nonetheless, the proactive leadership of people like Teh and Hazreen hints at the potential for greater positive change and should be recognised as a noteworthy shift in political tone. The verdict is still out on what real policy change, if any, the current watered-down caucus will be able to implement, but played right, this move could transform the lives of thousands of marginalised individuals and perhaps even kickstart change on a national level.