The Academy of Motion Picture Arts and Sciences, also known as the group of people who votes on the Oscars, took a big step into the present on Tuesday night by selecting its first ever African-American president, Cheryl Boone Isaacs. Boone Isaacs is also only the third woman to hold this position and the first since 1983. She is taking over the position from Hawk Koch, who served one term. 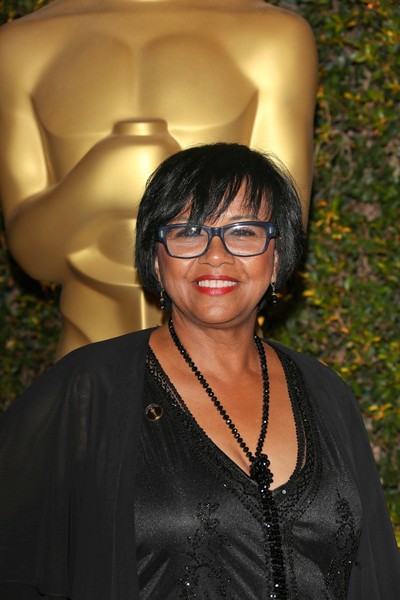 Boone Isaacs comes into this position with a very impressive resumé. She works as a marketing executive and has consulted on such Oscar winning movies as Precious, Based on the Novel Push by Sapphire, Spiderman 2 and The Artist. She was previously the president of theatrical marketing for New Line Cinema and before that, was the vice president of worldwide publicity for Paramount Pictures where she was in charge of publicity for Forrest Gump and Braveheart. She is also a longtime member of the Academy, serving as a governor representing the Public Relations Branch for 21 years and for the past year she served as first vice president. She also produced the fourth annual Governors Awards last December which presents an Honorary Oscars, humanitarian awards and other special awards.

Boone Isaacs is jumping right into her new position. She has already announced a new branch in the Academy for casting directors and is talking with the producers of the Oscars telecast to work on next years show. She will also be heading up the Academy’s efforts to build a Hollywood movie museum in Los Angeles, which will house thousands of pieces of movie memorabilia. Boone Isaacs says that one of her top priorities right now is selecting a new host for the Oscars. Hopefully with this new leadership we’ll be able to avoid hosts like Billy Crystal, who performed in blackface two years ago and Seth McFarlane, who last year made a joke about nine-year-old Best Actress nominee Quvenzhané Wallis’ sexuality and sang a song celebrating getting to see actresses topless as they were portraying rape victims on screen.

The other two women who have served as president of the Academy are actress Bette Davis, who served for two months in 1941 before resigning, and screenwriter/producer Fay Kanin, who served from 1979-1983. It’s not just the leadership of the Academy that’s lacking in diversity though. The entire group is staggeringly made up of white men. A damning report came out last year that showed that the Academy was almost 94% white and 77% male. This is despite the fact that movie ticket buyers are only 58% white and 50% male. Black people and Latinos make up 11% and 22% of ticket buyers, respectively, but were each only represented by about 2% of academy voters each. With this kind of racial and gender disparity, its no wonder that the Oscars have so blatantly ignored the contributions of women and people of color, especially in the so-called “big” categories of writing, directing and acting. 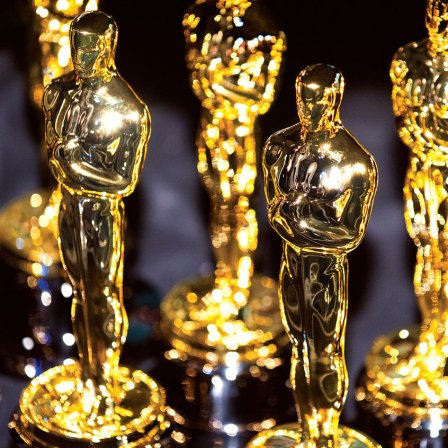 In the 86 year history of the awards, only 14 black actors or actresses have won awards and only two black directors have ever even been nominated, with neither of them winning an award. No awards for Best Picture have ever gone to a black person and only one black writer, Geoffrey Fletcher for Precious, has ever won an award for screenwriting. Other people of color are even less represented, as no Latino, Asian American or Native American actors or actress have won an award in more than a decade. The picture isn’t much better for women. Only four women have ever been nominated for Best Director and Kathryn Bigelow became the first woman to win in 2009 for The Hurt Locker.

To its credit, the Academy is working on its diversity problem. The Oscars saw an increase from just 9% of nominees in the “big” categories being people of color from 1990 to 2000, to almost 20% of nominees in those same categories being people of color from 2002 to 2012. Additionally, this year they added 276 new members, which is about 100 more than they usually add, in an effort to include more women and people of color. Boone Isaacs recognizes this problem and says that fixing it is a priority.

The industry on the whole has been making great strides to make their executive ranks more diverse with women and minorities. That has been noticed and will increase. As people are given the opportunity of employment and the opportunity of advancement, therefore being able to qualify for the high standards of the Academy, I know that this number will increase — around the industry as well as the Academy and the Academy leadership in the future.

Boone Isaacs’ appointment is a breath of fresh air from an industry that has long been a bastion for propping up the achievements of white men and not really anyone else. Hopefully under her leadership, the Academy will continue to improve its efforts in highlighting the wide array of super talented women and people of color in the film industry today.