It’s Thanksgiving! I’m thankful for so much this year. We’ve had a lot of amazing things happen in 2012 so far, haven’t we? Eleven months ago, there was still a possibility of Rick Santorum becoming President, so don’t say 2012 never gave you anything. Let’s reflect, have feelings and remember all the reasons why we’re thankful this year. 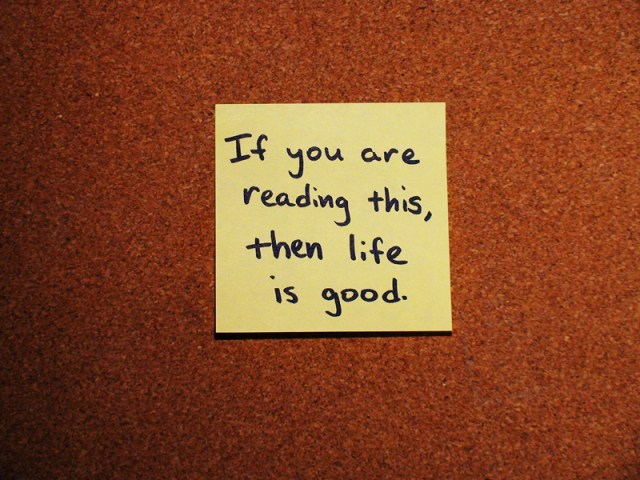 2. Obama called for queers and trans* people to have access to public housing.

3. Judge Vaughn Walker’s ruling against Prop 8 was upheld! The US Circuit Court of Appeals ruled that Prop 8 is unconstitutional.

4. Autostraddle won all of the Bloggies ever! Or just the ones we were nominated for: Best Entertainment Weblog, Best Group/Community Weblog, and Weblog of the Motherlovin’ Year!

5. A bill passed in Washington to allow gay marriage (spoiler alert: it also passes the good ol’ ballot test with an A+!).

6. US Customs threw us a bone and lets gay couples fill out declarations forms as families.

8. Rick Santorum dropped out of the Presidential race and we became free to turn on our televisions and computers without seeing his stupid face.

9. The very first A-Camp of all time!

11. Argentina worked on becoming a Trans* Rights All-Star, and Chile and Cuba are on the gay rights upswing.

12. The Equal Employment Opportunity Commission ruled that anti-trans* discrimination is a Real Thing and finally provided trans* people with legal protections in the workplace.

15. We had International Brunch Day!

17. Remember that time the USWNT won the Olympic Gold Medal?

18. Andrew Shirvell was ordered to pay $4.5 Million for his creepy anti-gay attack blog.

20. Lori Lindsey came out in an interview with Autostraddle!

23. Lana Wachowski was awarded this year’s Visibility Award, and makes us all cry.

24. We had a million meetups for International Meetup Week(s)!

25. Obama won reelection, Tammy Baldwin became the first openly gay woman elected to the U.S. Senate in history, AND Marriage Equality in Maine, Maryland, and Washington, and Minnesota rejected a same-sex marriage ban. All in one day.

Okay, what’d we forget? What are you most thankful for this year?