San Diego State’s Center for the Study of Women in Television and Film has released its 17th annual “Boxed In” study tracking women’s representation and employment in prime-time television. Results were much as you’d expect given the patriarchy in full force all around us: women are underrepresented working behind the scenes, so women are also underrepresented on screen. And a lot of the representations that are shown are stereotyped, single-dimensional supporting roles — you know, exactly the way the patriarchy conditions all of us (but especially men) to view women.

Study data was drawn from one  randomly selected episode from each series aired on the broadcast networks, cable (A&E, AMC, FX, History, TNT, USA, HBO, Showtime) and Netflix during 2013-2014. 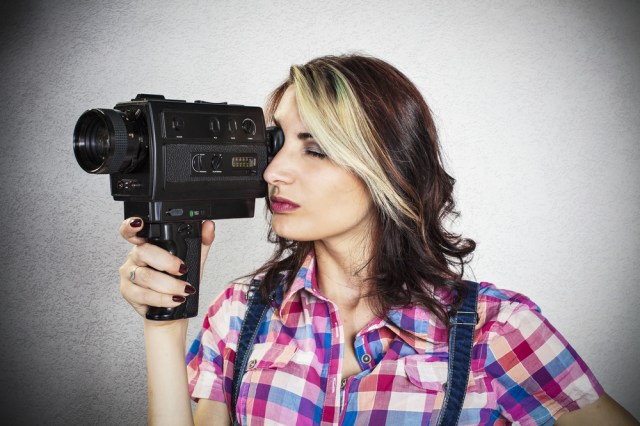 As we’ve discussed previously, media creation is in many ways a self-perpetuating cycle — so long as gender-imbalanced content is profitable, it will continue to be made. Counterintuitively, this happens in spite of the fact that women-inclusive visual media is more profitable. Is it because TV moguls are choosing to sacrifice money and quality just to maintain the patriarchy’s status quo? Possibly (although that’s hard to prove). Is it because representation naturally reflects the demographics of its creators rather than its audience? Probably at least in part (after all, we see this effect in other fields). But I think there’s another factor at play here as well.

The thing about mass media is that it’s massive. TV teaches people what’s normal; it gives viewers context to understand the wider world. It’s certainly not the only form of information where people learn about about social norms, but traditional broadcast television has a huge cultural reach, and digital access only increases it. TV is a force that frames the worldview of audiences all around the world, even if they don’t agree with what’s being said. And do you know who has to watch tons of TV? TV creators. 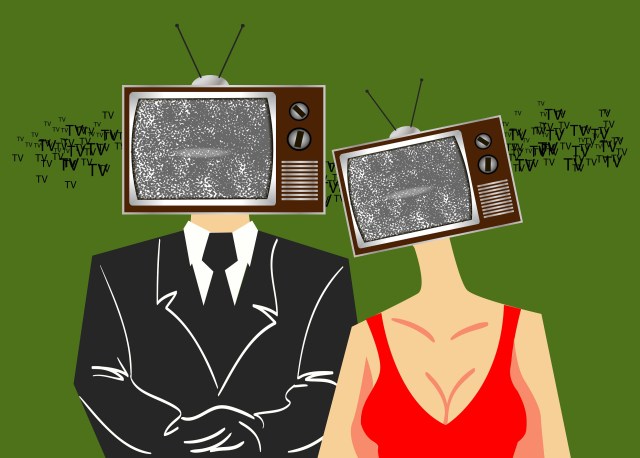 Going back to the Boxed In report, let’s think about how women are being portrayed on TV. There aren’t that many of them. They’re shown in support roles. They’re seen at home rather than at work. They’re less career driven. They’re young, and they don’t speak that much. Sound familiar? Recall: this past year, women in TV comprised only 25% of individuals in key behind-the-scenes roles.

Do TV creators internalize the stereotypes portrayed on TV as “normal,” replicating it in their work environments and causing additional stereotyped portrayals? That’s a chicken-or-the-egg question of art imitating life imitating art. I don’t know the answer, and maybe it’s not even possible to do so. But it’s something to think about.

For now, I guess, I’ll just keep rewatching Orange Is The New Black? Over and over and over?