I don’t think of myself as a hero, but what you’ve heard is true: I work from home in a poorly insulated house and also have no air conditioning. I actually have never had air conditioning, not even a window unit. Someday, I’ll be able to buy a used one off Craigslist; until then, you can benefit from my experience. 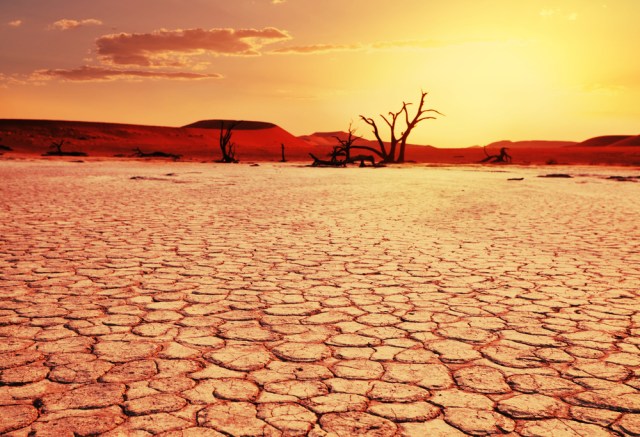 Duh. Drinking icewater will cool you down, and I personally feel like adding some lemon and/or mint to it makes it work even better. But even regardless of cold water’s cooling properties, it’s important to remember to be drinking a lot of it! You’re probably sweating like a closeted politician at a Pride afterparty, and it’s easy to get dehydrated. You’ll feel like the world is a more manageable temperature, but you also won’t feel like a garbage bag of sweaty death from dehydration.

I have a laundry list of back problems and so I have a bunch of heat therapy bags full of rice that I usually put in the microwave to heat up, but in the summer they can be stored in the freezer and applied all over yourself. I like to wrap one around my neck like a scarf. Don’t have weird back problems? That’s fine, just put some rice in a sock and tie off the end. Make two so you can be chilling one while wearing the other and switch them out all day.

This sounds counterintuitive but HEAR ME OUT. When you open your windows during the day, you’re letting in a little bit of breeze, but mostly letting in sunshine and hot air that will make your house HOT. Do this instead: while the sun is out, close your windows and preferably blinds. Pretend you are Miss Havisham and rock slowly back and forth alone in the dark, muttering to yourself. Then, when the sun sets, open all those windows right up, and relish the refreshing night air. After a few days, this will keep your whole place’s baseline temperature lower. Congratulations, you have created your own ecosystem; you are mighty like a god. 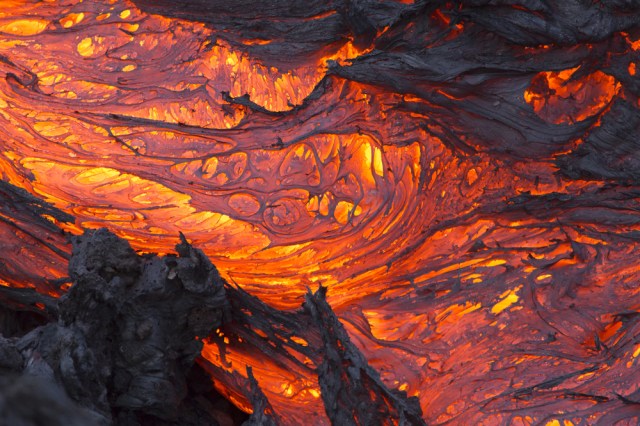 This is lava, it is also very hot, like the inside of my house

You already have a fan; everyone has a fan. The secret is to get TWO fans and then place them in opposite parts of the room to get a crossbreeze going. This creates cool moving air throughout your apartment, and when times get really tough you can stand at the intersection of the two breezes in your underwear and spin around slowly. I’ve heard stories of placing bowls of ice in front of a fan to make the air even cooler; try it at your own risk.

I realize water is a precious resource, but when you consider how much energy people without central air and/or window units are saving, I think we’re entitled to at least 2-3 cold showers a day. And if you should happen to bring in a #showerbeer? There’s nothing I can do to stop you.

Don’t drink them, or at least not all of them. Reserve at least one or two for emergency measures, specifically rubbing the can all over your body like you’re rolling out cookie dough. It’s a good way to cool down quickly, even if it’s not the most dignified thing you’ve ever done. More often than not, summer weeknights find my partner and I taking turns rolling cold cans of seltzer water up and down each other’s backs. It’s very romantic.

Having all of your body parts stick to all of your other body parts isn’t exactly the same as being hot, but it definitely doesn’t help. I got this “dusting powder” from Lush without totally understanding what it was, but it turns out that what it does is keep your thighs from sticking together and also smell kind of good. Coating my body and my bedsheets with stuff like this makes me feel about 43% less gross. Also, if you don’t want to buy this in particular, the main ingredient seems to be just plain cornstarch; baby powder would probably be great as well. 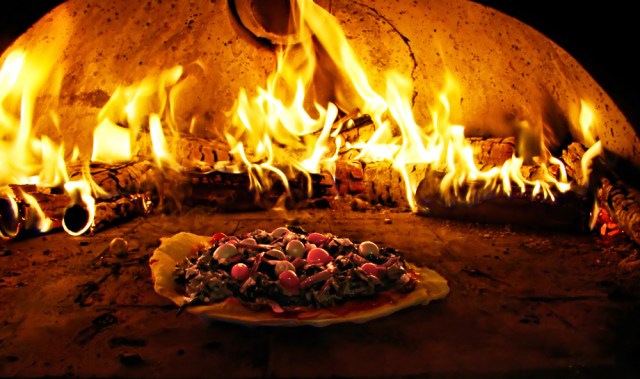 Sometimes I feel sort of like this pizza but less delicious

I know it seems like that’s where the sun and the heat are, and it will be the worst idea, but it’s not! Even though it is hot and gross outside, it is at least a different kind of hot and gross than your apartment. And even with fans, it’s likely that the air is moving more outside than it is inside. Look at the leaves move and have a glass of lemonade and put off going inside your swampy apartment for as long as possible.

Have you ever been drinking something cold, like just chock full of ice, and still felt like “this could be colder?” It can! That’s what a popsicle is. Anything you were already drinking this summer — iced tea, lemonade, iced coffee, a margarita — could just be TOTALLY FROZEN. Tell me an iced tea popsicle with mint leaves suspended in it doesn’t sound like the best thing that’s ever happened to you. I’ll wait.

I am not proud of this one. I tried it in a moment of desperation, and it is something of a last resort. The summer nuclear option. I tend to only go for it when I have already tried items 1-9, which means you have given up all claim to dignity. At this point, you are in your underwear with a rice bag wrapped around your neck, rubbing a Coke can all over your body while spinning in circles in front of a fan. And somewhere inside, a voice asks “Is there anything else? What more can be done? What if — what if I soaked a baseball cap in water, and then put it in my freezer for ten minutes, and then wore it? Would that help?” Yes, it will. It will not do any favors for your self-esteem or your appeal to potential sexual partners, but it will make you like a half a degree cooler. Go with God.