I’ve lived in the North Oakland/South Berkeley area now for about three and a half years, but because there are no seasons, I haven’t noticed time passing in the usual way. Prior to taking up residence in this strange bay, I’d spent six years living in New York and before that a few places, but mostly Northern and Southeastern Michigan. I was vaguely aware that this part of the state had unique meteorological features unlike the climates of New York and Michigan, states that boast awful frozen winters and awful humid summers yet still manage to delight immense numbers of residents. But I was unprepared for exactly how much sunshine I was about to get in my life. Of course, like every state in this country, California has its fair fucking share of problems (and this area in particular is awful w/r/t police brutality and corruption) but the California coast area also has these other things going on that those other states don’t. Like eternal sunshine! And oranges! All these things come together to help dull the potential pain of all my best friends living in other cities and working 16 hours a day (from home). Let’s discuss. 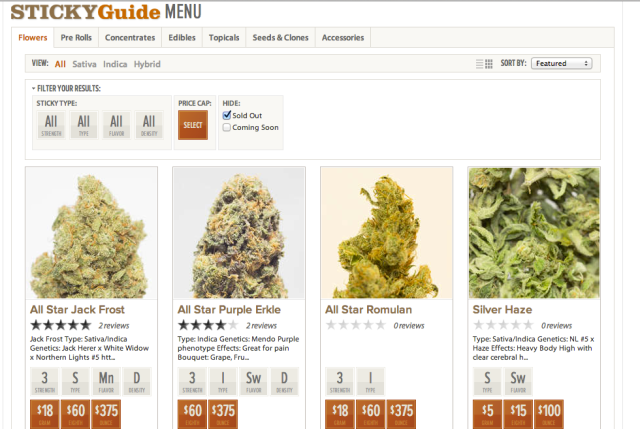 5. Ordering Weed Is Easier Than Ordering Anything Else, Ever

In New York, getting weed was generally a time-consuming affair, involving a series of cryptic phone calls, usually teaming up with a friend to coordinate a bulk buy worth your dealer’s while, waiting around for an unspecific interval of time and then selecting a seemingly arbitrarily priced product from a smelly backpack offered up by a complete stranger. I mean, sometimes you’d have “a guy,” but then sometimes your guy would go away from a while (and sometimes your guy would “go away” for a while) and you’d be between guys, or using a delivery service that sent a different guy every time. Now, here, in this strange place called The San Francisco Bay Area, you can access an online menu of flowers, pre-rolls, baked goods, candies, tinctures — anything the heart desires — select your desired items, place them in your cart, place your order online, pick your desired delivery time and then sit and wait for the nice boy to come to your door with your product. You can even pay for it on a credit card machine at the door! It’s so weird. 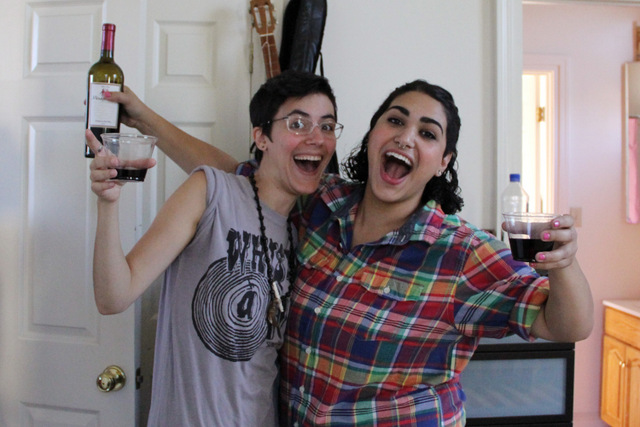 Look at these queers

I don’t even get the “but you don’t look gay” double-take I got on the reg when I lived in New York and was forced by some turn in conversation or administrative process to reveal that I had a girlfriend or ran a lesbian website. I’ve never felt more comfortable being gay or talking about it than I do here, even with my dentist! Oakland has the highest number of lesbian couples per capita in the country, which seems true. I was just at the grocery store and I saw maybe five lesbian couples per aisle. San Francisco might be a gay man’s paradise, but Oakland has the largest and most diverse queer female population I’ve ever witnessed and has a rich history of lesbian activism, which made it a great choice for last year’s Butch Voices conference. 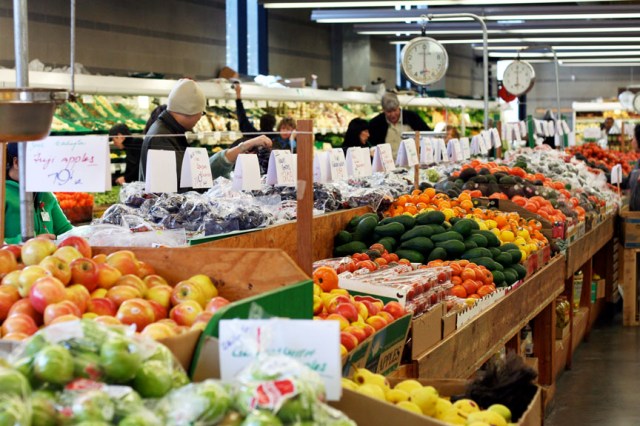 Alameda County residents are encouraged to bring their own reusable shopping bags with them everywhere or else pay ten cents for a paper bag / feel like an asshole. (Exceptions are made for those on food stamps). Here’s the thing: WE ALL DO IT. WE ALL BRING THE REUSABLE SHOPPING BAGS. I mean, this is the kind of policy that incites many Americans to declare their freedom impinged upon by those crazy environmentals, but not here!

It’s cute, it’s like every time I go to Trader Joe’s I’m playing Show and Tell Your Special Bag with the entire parking lot, so I feel like we’re all very responsible and in tune with the earth. Also adding to the Earth Goddess aura is the bounty of fresh affordable produce available at Berkeley Bowl. However, Berkeley Bowl is also stressful because the shopping carts are too wide and it’s too crowded, but whatever. There is so much fresh produce here!! Cutting processed foods out of my diet has been about 100 times easier here than it was in the other places I lived. 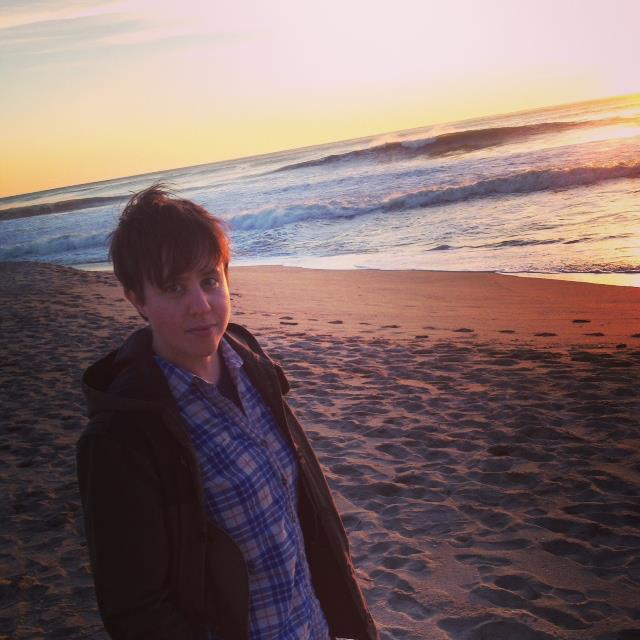 2. So Much Beauty So Nearby

We are within biking distance of awesome natural parks and biking trails and also of the ocean and gorgeous marina. This is a feature shared by most major cities in the Pacific Northwest — similar delightfulness can be obtained in Portland, for example, and Los Angeles. This is great for humans from all income brackets because there’s plenty of free things to do, like hiking and beaching all along the coast, and there’s also plenty of not-free things to do, like spa/resorts and wine-tasting. (That being said, being amongst the 16% of Berkeley residents that don’t own a car really sucks in this regard, but there is a non-profit carshare service with a pod a block from our place, which is also not-real-lifey.) Furthermore, allegedly one can ski on a slope within three hours of here?

The weather here is STUPID. It’s just stupid! What have we done to deserve such plentitude? It’s always about 68 degrees. It almost never rains (but it always rains when Alex comes to visit, because the world refuses to let Alex believe me that the weather here is awesome). Granted, the lack of rain is actually a bad thing when it comes to farming and the overall climate, but it is a good thing if you ride your bike everywhere and I think we get so little rain here that I have room inside my heart for at least another 30 days of rain per year, should the goddesses wish to bestow that upon our land. I might even buy an umbrella.

In the winter, we generally remain in the neighborhood of 50 degrees, and in the summer it’s rare to meet or exceed 80. I’ve never needed an air conditioner or a good winter coat. What’s even weirder, though, is how this perfect weather is limited to very specific pockets of land (I think Oakland/Berkeley, San Jose, Palo Alto, San Francisco, Monterey, etc.). I was astounded a while back when, driving a carshare twenty minutes to a doctor’s appointment in Walnut Creek from Oakland, I watched the temperature rise from the mid-60s in Oakland to the mid-90s in Walnut Creek! I’d gotten into the car in a hoodie, and emerged wishing I’d worn a tank top.  Sometimes I wish it would rain or be dark though, because sometimes it rains or feels dark inside of me and the weather feels like a bully. You know what I mean? Sometimes I still feel like New York on the inside.