Inspired by the research of Alfred Kinsey and the numerous misconceptions about bisexuality within the queer community, I set out last month to do some anthropological research of my own — speaking to bisexual women in their natural habitats all around New York City. I spoke to women at the Bisexual Resource Center, at various nightclubs, on film sets and on college campuses.

The first challenge I faced in my research was tracking down actual bisexual women, when so many of them identify as lesbians. On the other hand, I also found many women identifying as bisexual despite recalling heterosexual sexual activities as “not my idea,” “gross,” and “worse than eating GMO soy.” They claimed to have read on the internet that they’d been marked for life by formative heterosexual encounters, much like how cows are branded. 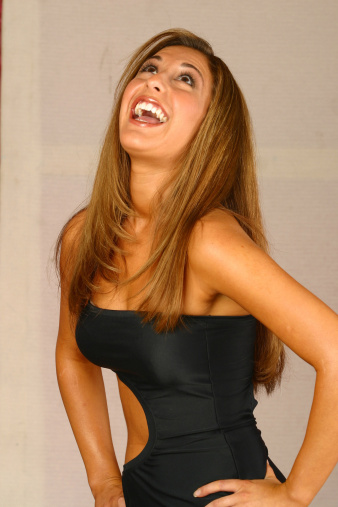 While surveying my entire body of research, however, I quickly learned that these misleading self-identifications were just part of a larger pattern — if these ladies had one thing in common, it was an overall inability to make sense. At least half of the subjects were visibly intoxicated during our interview and many confessed to being drug addicts, compulsive masturbators, generally stupid and/or enthusiastic online shoppers. Many of them also seemed prone to irrational, destructive behavior which rendered them totally incapable of sustaining a healthy relationship with a partner of any gender. 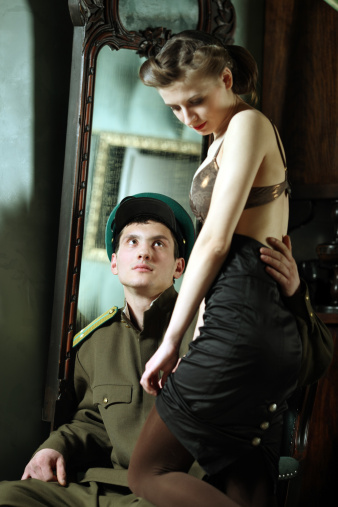 Jill, 23, refused to be photographed without her boyfriend: “He doesn’t trust me, because I’ve cheated on him 86 times.”

Eleanor, a 47-year old divorcee who summers in Tibet, even confessed to poisoning another woman for “contributing to bisexual erasure by identifying as ‘pansexual.'” The funniest part of that story was that I’d already heard it — the woman she poisoned dated a lesbian friend of mine who now hates bisexuals with evangelical zeal, sort of how I feel about Nazis, because of the Holocaust.

“Don’t you feel like you gave bisexuals a bad name?” I said to Eleanor.

“Oh,” she explained, laughing. “I don’t care about other people.” 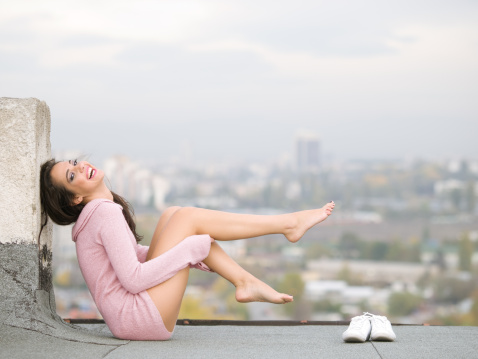 sarah-jane, 18, fashion blogger: “girls are so soft! but i just love cock.”

“Only I know what I am,” said Leslie, a 36-year-old performance artist who lives in the Lower East Side with her husband in a building that smelled like crack-cocaine. “You do you, you know?” She also claimed that she’d “queered the space,” but refused to explain what exactly she meant by that.

Gina, a 23-year-old barista who lives with her boyfriend in Bronxville (due to its proximity to Sarah Lawrence College, where Gina’s female lover is a sophomore), admitted she’d never actually date a girl, she just likes kissing them. “My boyfriend thinks it’s hot,” she laughed. “Like he thinks it’s hot that I’m bisexual. Isn’t that so progressive?” 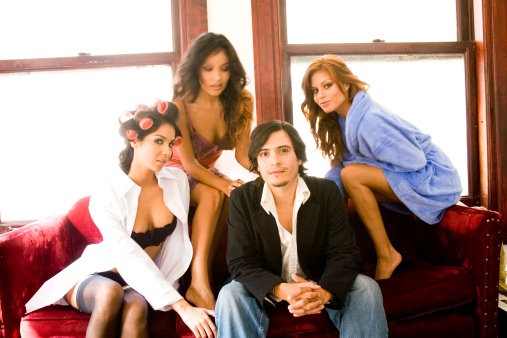 john, 22, only dates bisexual women, often two or three at a time: “Same-sex is sexy, what can I say? I’m just one of those ‘new males’.”

Jenny, a 24-year-old college sophomore (“I just couldn’t pick a major,” she told me, in reference to her sixth consecutive year of education at The New School), drank an entire bottle of Boone’s Farm during our conversation, and then proceeded to remove her clothing, lie down on her filthy floor and beg me to take body shots off her armpits. “All of my body parts are erogenous zones!” she exclaimed. 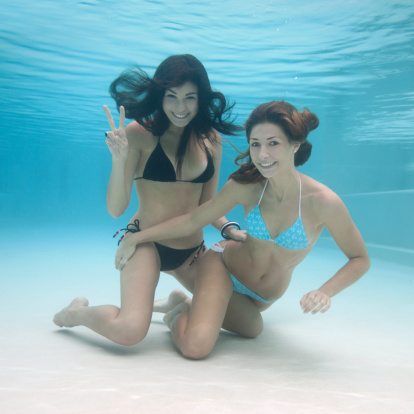 Three women actually had already gone back to being straight by the time the interview was over, and six had begun identifying as lesbians. “I realized I was a lesbian,” explained Sasha, a 22-year-old graduate student, claiming that her epiphany had come after writing a 25-page seminar paper on representations of female sexual agency in Buffy the Vampire Slayer.  I asked her if she thought that meant all bisexuals would eventually become lesbians. “No,” she said. “I’m just speaking for myself, about my own experience.” 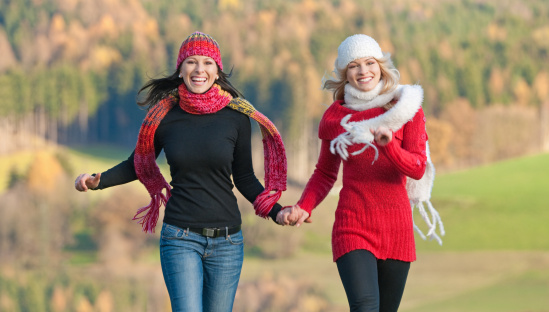 I wondered if the girls felt slighted by a lack of positive representation in the media, but most of them reported no such lack and in fact felt there were plenty of “heroines” in the bisexual world. “When Tila Tequila stood in front of all those people in a bikini and came out as a bisexual — that was so brave,” said Mandy Anthony, a 25-year-old sex blogger. 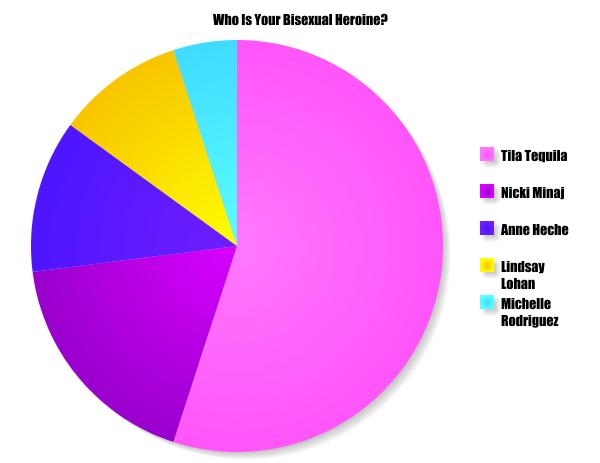 Asha (pictured below) identifies as a “sweeps bisexual.” When I told her that “sweeps bisexual” was not a sexual orientation, but rather a term used within the television business to describe throwaway bisexual storylines implemented simply to up ratings during ‘sweeps week’, she said, “Exactly!” 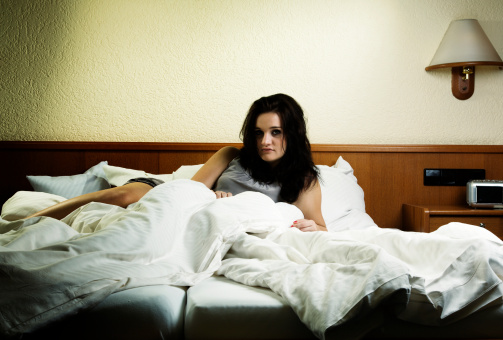 Asha, 18 or 19, can’t remember who she slept with last night

In conclusion, I found that in general, bisexual women are incapable of making decisions, wearing underpants or respecting anybody else’s feelings besides themselves. Most saw lesbian relationships as fleeting distractions to tide them over until finding a nice man to marry. Sure, there were a few smart mature bisexuals who understood stuff like this and had no bias against relationships with women, but they hardly represent the whole.

On the last night of my research, several bisexual women planned a “surprise party” for me which involved rolling around naked in a giant vat of tapioca pudding while their boyfriends did Jager shots off the asses of crying, heartbroken lesbians. I must admit that it was super fun!

sign up for our newsletter
Related:april fools day or whateverexclude