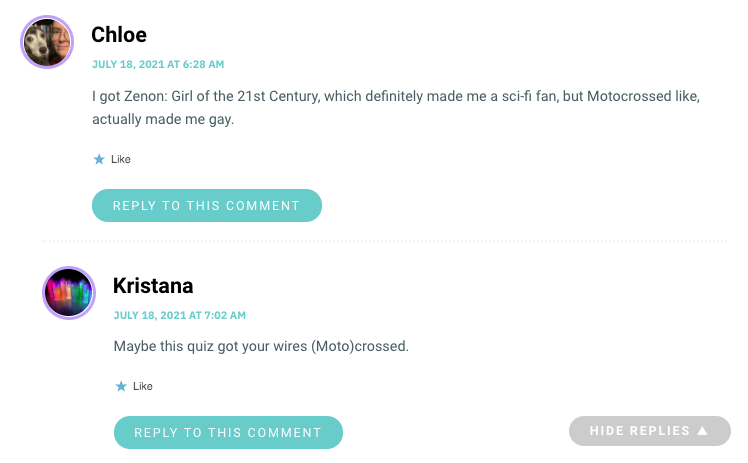 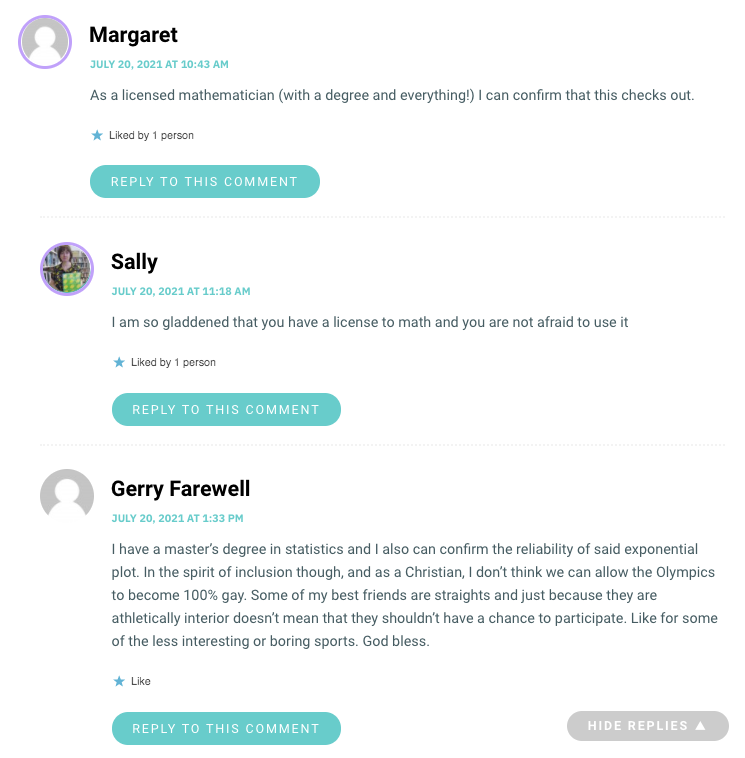 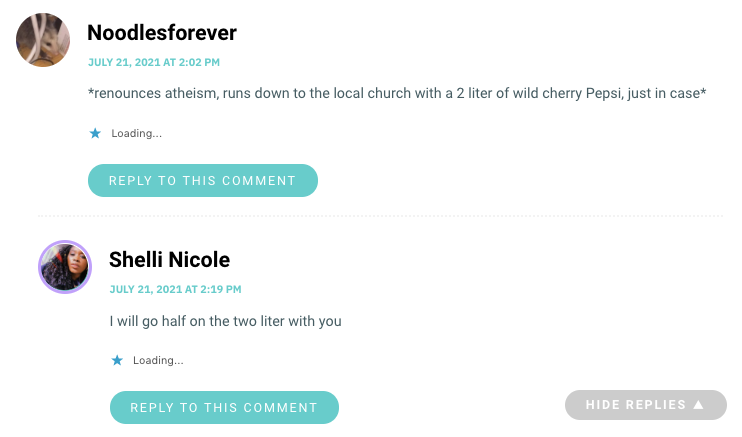 queer has written 244 articles for us.