On Wednesday, December 3, 2014, I worked my usual 8:30am-4:30pm shift at my full-time job, which, in short and to protect my anonymity, involves saving lives. Immediately after work, I rushed downtown and joined a sea of people marching in protest against the Eric Garner decision. With my fist pumped high in the air, tears streamed down my face; I was angry and saddened by the verdict, but grateful for my life and to be surrounded by others engaged in collective action. After marching over 100 New York City blocks in the cold, I took my tired feet home, made a nice hot cup of tea, and blogged about LGBTQ visibility and equality. 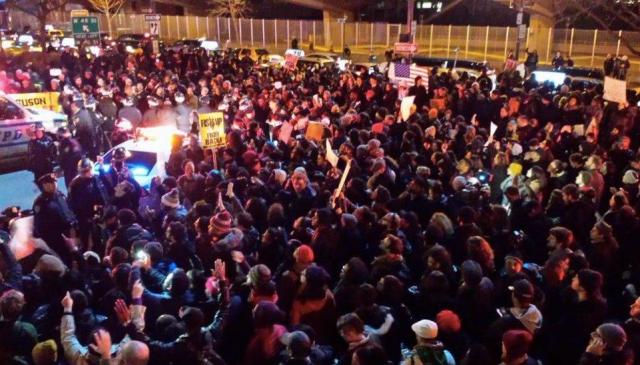 This level of service to self and to my community represents the person I am today, the person I want to continue to be, and the person I was before I found the taste for drink. My problem with drinking didn’t start until the end of my second year in graduate school. Prior to that, I had big dreams and had overcome physical abuse, sexual abuse, mental abuse, and poverty to become the first person in my family to attend college, earn a graduate degree, and secure a job at a top academic institution. I was taking steps towards realizing my goals and was a promising young QPOC professional woman. While I remained functional and seemingly successful even during the height of my addiction, I managed to stall my ambition and potential with alcohol. I recklessly spent all of my earnings on partying and got myself into serious debt. I was in an abusive, addict relationship for 12 years and, because I did not have the money or self-esteem to leave it, was stuck in a cycle of depression and self-medication. I passed up career advancement opportunities, ignored an invitation to participate in a leadership conference for women of color in D.C., and declined a full scholarship to study in a doctoral program at an Ivy League university.

Without sounding too much like a conspiracy theorist, my addiction and the resulting ramifications were, in some ways, all part of the system’s plan. The biopsychosocial etiology of addiction requires a multi-modality approach to the understanding and treatment of it, especially in light of new research that continues to reveal that addiction is more than simply a “spiritual malady.” As I mentioned in a previous post, substance abuse impacts LGBTQ individuals at three times the rate of the general population. Discrimination, stress, lack of support networks, and few places to socialize outside of bars have all been identified as factors in the prevalence of addiction in the LGBTQ community. Think Progress reported, “…gay and transgender people turn to tobacco, alcohol, and other substances as a way to cope with the challenges.” This is not a unique phenomenon. A study by Purdue University found that “blacks who feel mistreated and discriminated against are more likely to abuse alcohol and illegal drugs.”

The Center for American Progress notes that alcohol and tobacco companies intentionally exploit the LGBTQ community’s connection with bars and clubs for profit, and research shows that alcohol ads specifically target African Americans and that liquor stores are disproportionately located in predominately African American neighborhoods. 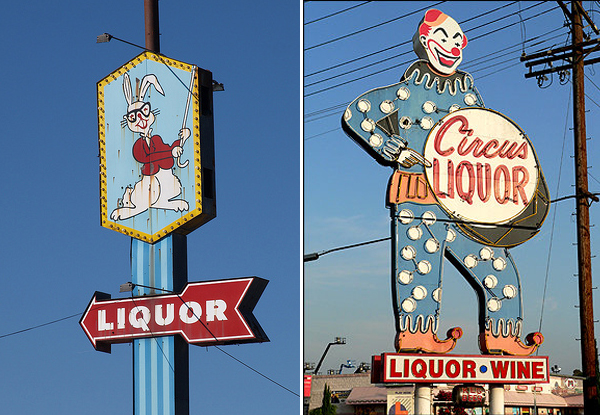 Although African American youth drink less than their counterparts in other racial and ethnic groups, they suffer more serious consequences from alcohol consumption, possibly because, as David Jernigan hypothesizes, “they tend to have less access to health care and substance abuse treatment, live in poorer neighborhoods and are incarcerated more frequently.” This trend of disparate biopsychosocial alcohol-related consequences appears to continue for African Americans and Hispanics into adulthood. Finally, l could write at length about how drug users are complicit in the atrocities of the drug trade, albeit admittedly within the context of current government drug policies. In short, none of the personal or societal ramifications of addiction are merely coincidence and I no longer have to contribute to or be the victim of said ramifications.

I may be an atheist who does not believe that addiction is a spiritual problem, and I may not follow the 12 steps to the letter. But, what I have found to be an integral part of my solution is a renewed belief in my agency and power as a QPOC woman. I will not let substances rob me of my promise. I will not let alcohol numb me to the pain I experience when I am oppressed and discriminated against, nor will I let greedy corporations and corrupt governments profit off of that pain. I want to strive for my goals and attack any obstacles with all of the mental clarity and physical strength available to me in my arsenal. And I relish that I am out in the streets with my community protesting inequality, instead of hiding from it under my sheets with a hangover. I am one more unaltered dangerous mind!

As Johann Hari recently stated in an article that addressed the role of isolation in addiction, “If we can’t connect with each other, we will connect with anything we can find – the whirr of a roulette wheel or the prick of a syringe… So the opposite of addiction is not sobriety. It is human connection.” No longer caving to the forces that marginalize, isolate, and erase QPOC individuals, I am sober and present to engage in self-love and the empowerment of my community.