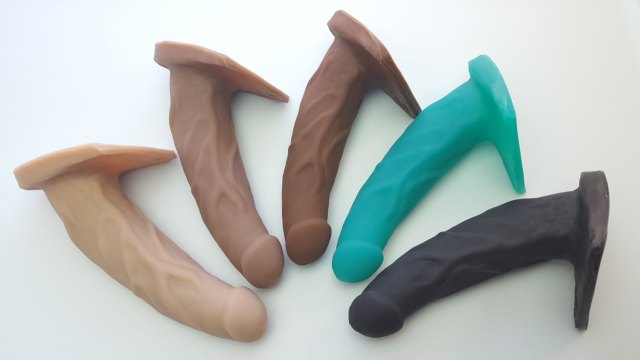 Obviously beauty is in the eye of the beholder, or something, and good sex is a continuum and a journey and a shared physical and psychological experience that changes according to the day, the mood, the people, the weather, the temperature, the lube, whether or not you remembered to charge the vibrators and a million other factors. I don’t think anyone is “good” or “bad” at sex, just maybe good or bad having sex with the people in front of them.