This is going to be in your head all day, but it’s totally worth it! Says Queerty:

I’m always on the search for pro-gay songs that aren’t, well, crappy and cheesy (e.g. Reichen Lehmkuhl’s “Up To The Sky”). And with lyrics like, “Society hates me / ‘Cause I love the pussy / Church is scared of me / ‘Cause to them, they think I’m the devil’s parody,” well, that’s exactly what “I’m Gay” isn’t.

Queerty says, “it’s the (new?) track from … actually, I have no idea. And that’s where I need your help!”

No problem! The performer is Los Angeles based hip-hop artist Jayne Dooe: 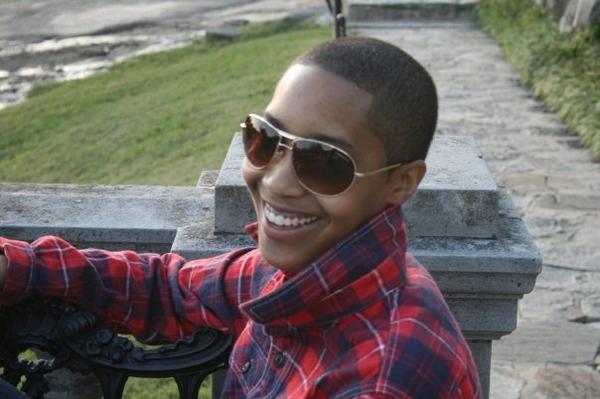 Also, sidenote, did you notice the t-shirts at the end: 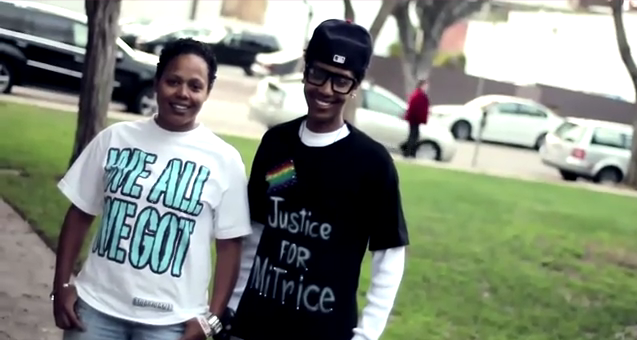 On the left is Dawn the Self Esteem Queen, wearing a “We All We Got” t-shirt from Studology 101.