Yesterday we were greeted with wonderful and queerific news that Demi Lovato is possibly maybe(?) dating a girl, openly gay DJ Lauren Abedini. While we don’t have proof of this girl-on-girl relationship, we do have photographic evidence of the two holding hands, a move I and many others are now calling “Lovating.” However, Lovating is just the first step in any bisexual, queer or lesbian woman’s journey deep into the land of Sappho. In the past, Demi has talked about how “love is fluid” and when she falls for someone, gender doesn’t matter, but this is the first time since then that we’ve seen evidence of her dating a woman. So, now that Demi’s gotten this far, here are eight other queer things I’d love to see her do. 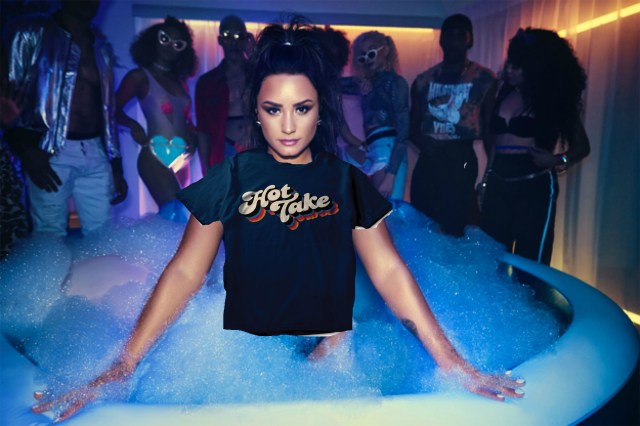 1. Buy and Wear a Lavender Menace or Hot Take Tee

Bisexual Fifth Harmony member Lauren Jauregui did this earlier this summer with the song-of-the-summer-nominee “Strangers” and so this is a trend I’d love to see start. Let’s get Halsey duets with Hayley Kiyoko, Mary Lambert, Tegan and Sara and every other openly queer pop singer. This could be a new queer right of passage. 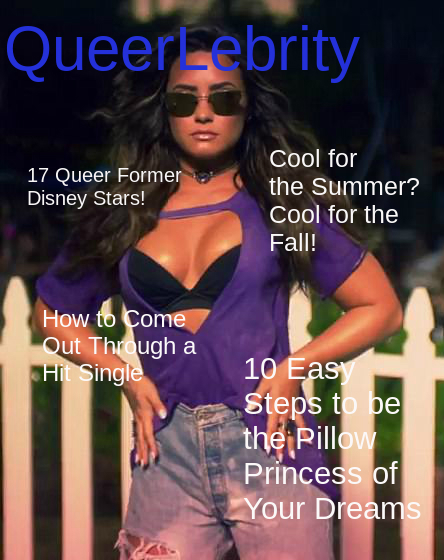 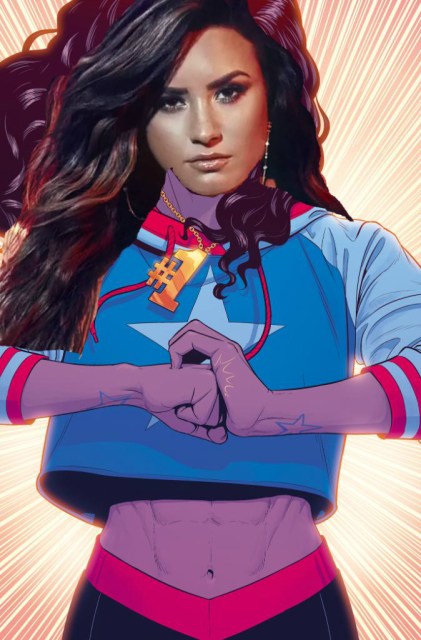 4. Star as America Chavez in an MCU Movie

Demi Lovato is Latina, she’s queer and she’s young. America Chavez is Latina, she’s queer and she’s young. Most of the time I see people calling for Stephanie Beatriz or Gina Rodriguez to play America, and while those are two of my all-time favorite actors, I have a special place in my heart for Demi that can only be filled by her playing America Chavez. 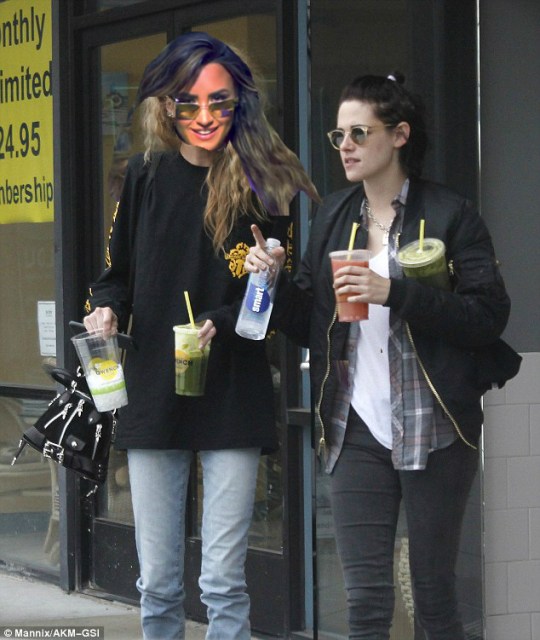 5. Be Linked to Kristen Stewart

Do you really count as a queer twenty-something in Hollywood if you haven’t been rumored to be dating K-Stew? 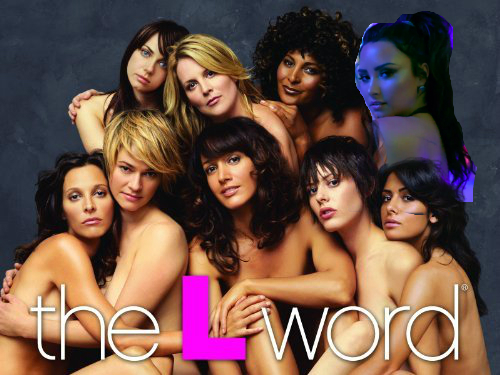 6. Star in The L Word Revival

Honestly this would make me watch this show in a way that literally nothing else could. 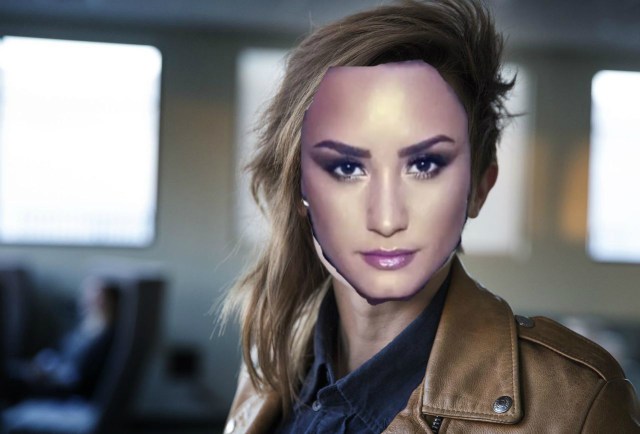 7. Become the Successor for Cameron Esposito’s Side Mullet

Now that Cameron has famously cut her famously queer hair, we need someone to take up the mantle, why not Demi?

Seriously, there’s nowhere on earth that has a higher concentration of girls holding hands with girls than A-Camp. Demi, you’d fit right in.