Recently I went to a Bob Dylan concert, which was exciting, but I thought I wasn’t going to get much out of it because I’ve never followed Dylan’s work particularly closely. Once I got there, though, it became clear that I actually know a lot of his songs — because I had heard so many of them covered by the badass woman singer-songwriters that were played in my Lilith-Fair-fan household growing up. (Same goes for Leonard Cohen, it would appear.) All hail the cover song, and the artist who does such a mindblowing version of another person’s work that, let’s be honest, it’s now just as much theirs as the original artist’s. Especially when they’re ladies. (I would apologize for the multiple Prince songs, but I will never apologize for Prince, so.)

We already did a covers playlist in 2011, but that was back then, and this is now, with a few all-new songs that didn’t even exist then! Whee! 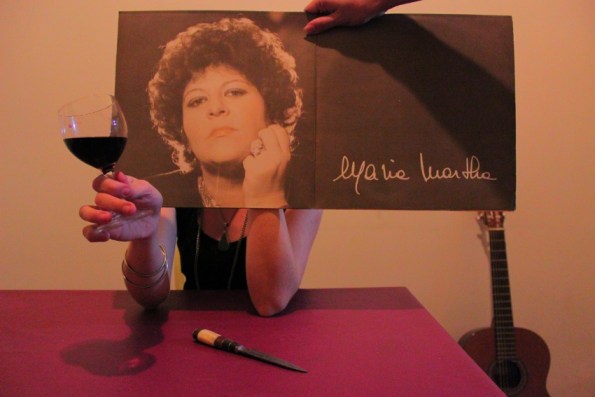 Obviously this is by no means a comprehensive list of awesome covers. What are your favorites?