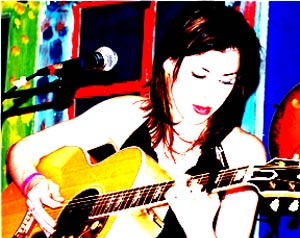 Between Glee and American Idol we hear different arrangements of well known songs on a weekly basis. Sometimes artists completely reinvent a hit song  like Hugo turning Jay-Z’s  “99 Problems” into an alt-country jam or Ryan Adams turning Oasis‘ rockin’ “Wonderwall” into an achingly painful acoustic plea. THIS is where the magic lies.

FYI, I intentionally chose rare covers you may not be familiar with already to expand your mind and ears!

Listen to the entire playlist here!