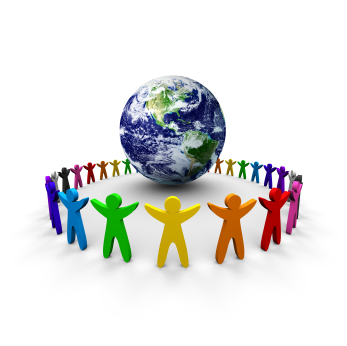 On Friday, Ontario premier Dalton McGuinty pledged that Ontario students — not administrators — would be the ones to determine whether or not LGBT support groups formed at their schools.

In a statement read by MPP Glen Murray at Toronto Pride’s international marshals’ reception, McGuinty, who was not able to attend, said that rather than school administrators deciding whether to have groups, if the students want one, they will get it:

This is not a matter of choice for school boards or principals. If students want it, they will have it. We live in a world where teens are still taking their lives because of homophobia and we owe it to them to get them the support they deserve. It’s all a matter of being understanding and supportive.”

Rather than creating a new policy, the statement strongly affirms something already in place — Ontario schools have been technically supposed to allow gay-related groups for a while, but in practice, Catholic schools and school boards haven’t been accommodating. The Ontario Catholic school system only started allowing groups that focus on homophobia and transphobia specifically, instead of “equity” clubs to address discrimination in general, in April of this year. And they still don’t allow gay-straight alliances or group names that emphasize being gay over being Catholic, which is why St. Joseph Catholic Secondary School, in Mississauga, banned rainbows last month.

According to Xtra, Murray called the statement “a huge step forward” and said that “rights are never easily won. It’s always a battle. And this is a victory.” 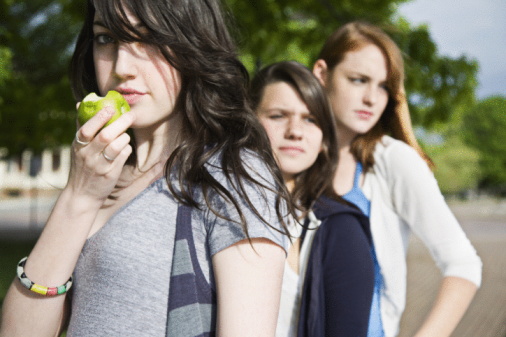 these girls from getty images need a support group

Catholic educators have expressed concern about GSAs for a variety of reasons. One member of the Ontario Catholic School Trustees’ Association thinks that GSAs are “associated with activist groups, and the purpose of our clubs will be to provide support, not activism.” Another said that, “There’s a lingering concern … that early identification of sexual orientation may not be in the best interest of all students, and that really was one of the initial objections. And that still remains.”

However, McGuinty’s statement doesn’t explicitly allow gay-straight alliances, but “student support groups,” something that Murray also confirmed in a text message to Xtra:

According to Leanne Iskander, a grade 11 student at St. Joseph and the founder of the non-GSA GSA “Open Arms,” this is not good enough:

“It bothers me that [McGuinty] hasn’t specifically said they’re allowing GSAs. […] I don’t think what he’s saying is allowed now is much different from what we have…but they made us call [our group] Open Arms, which is so generic and no one knows what it is. There’s no point having the support there if students don’t know it’s there, so the name is important.”

According to Xtra, this situation might become a campaign issue as Ontario heads towards the October 6 general election. Let’s hope it is.