Feature image of @naomii_v_ via RodeOH. All of the photographs in this NSFW Sunday are from RodeOH. The inclusion of a visual here should not be interpreted as an assertion of the model’s gender identity or sexual orientation. If you’re a photographer or model and think your work would be a good fit for NSFW Sunday, please email carolyn at autostraddle dot com. 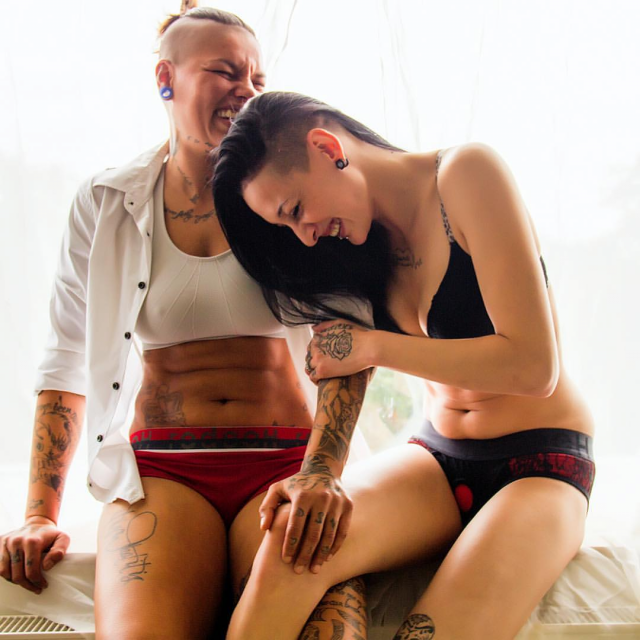 “The assumption that sex will ‘just work itself out’ seems heightened for the queer community. ‘There’s this idea that women having sex with other women know what they’re doing,’ says Vanessa Marin, a sex therapist and the creator of Finishing School. The idea, she says, is that people who have the same body parts should automatically know how to pleasure each other, and don’t need to talk about what feels good and what doesn’t. While there may be a kernel of truth there, it ignores the complexity of women’s sexuality. As Marin put it: Having a vagina doesn’t magically help you understand all other vaginas. [Autostraddle ed note: Not all women have vaginas.]

Even queer women fall for the ‘we have the same parts’ idea, though, which can be confusing when queer sex doesn’t lead to a big finish. Erin, who identifies as a lesbian, says that she had a moment like this when she was in college and still trying to figure out her sexuality. ‘I ended up back at my place with a friend,’ she says. ‘We were tipsy, but consent was given, and it was pretty clear that about five minutes in, I was not going to orgasm. I’m pretty sure that, in that moment, my thoughts processed something like: 1) I love queer sex, 2) why isn’t this working, and 3) we have the same parts, why isn’t this working?!'” 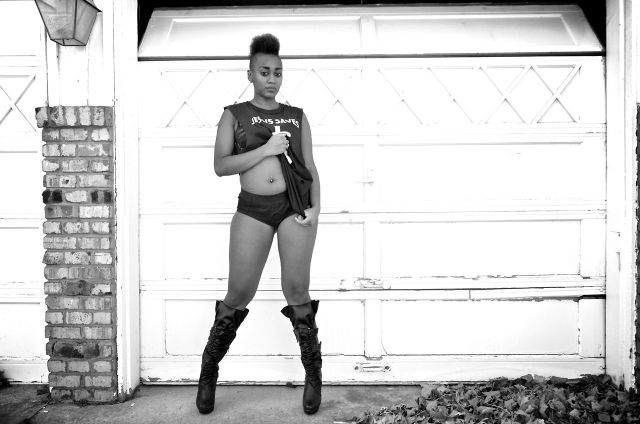 “Clinical psychologists say it’s normal to feel initial shock and pain at rejection from someone you’re into. ‘It is not weird if a person continues to think about a short-term partner well after the end of a relationship,’ says Shani Graves, a licensed mental health counselor in New York City. ‘It actually happens more often than people care to admit.’ Graves adds, ‘At times, we place ‘all of our eggs in one basket’ with hopes of the person being something truly significant in our lives.’ This can give us a distorted view of how wonderful it’s going during the brief courtship and ‘limits us from truly getting to know the person,’ Graves says. ‘So when thing don’t work out, we’re left confused and hurt.’

Tanisha M. Ranger, a clinical psychologist in Henderson, Nevada, adds that ‘human beings have this thing with unfinished business. We remember things that are incomplete much more so than completed ones.’ […]

Also, new relationships literally alter your brain chemistry. Serotine starts flowing and the mind rides a wave. ‘When something is hot and heavy, even if brief, it has made changes in your brain chemicals that your brain likes, and it’s not a fan of having them taken away,’ Ranger says. ‘When that drops, it creates feelings of loneliness and longing.'” 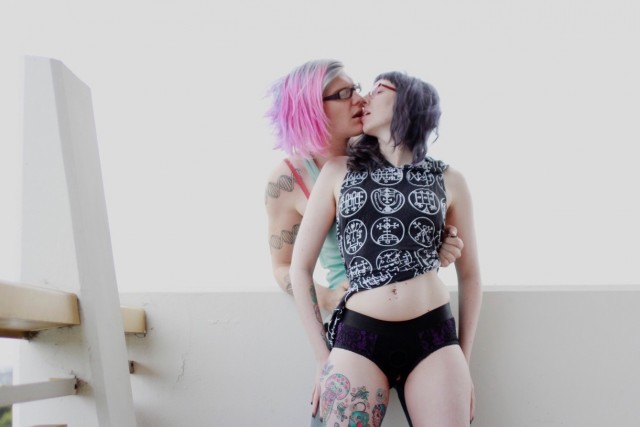 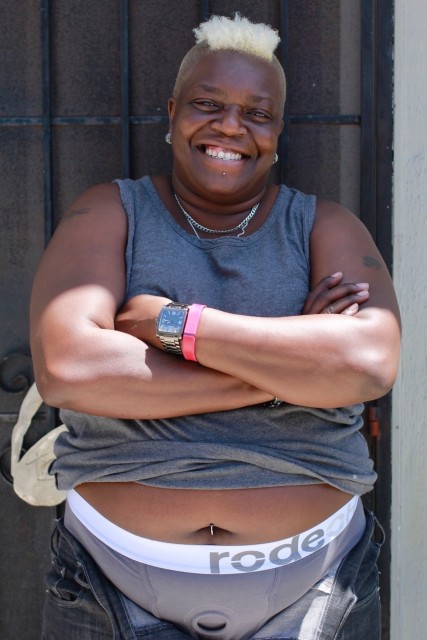 “Overall, [researchers] found a strong preference for right-side hugs. When they compared hugs from the arrivals and departure gates, they didn’t find a difference. But, there was a significant difference between the emotional hugs at the airport and the neutral hugs. When people hugged strangers, they hugged to the right almost 92 percent of the time, compared to 83 percent of the time in the emotional hugs. What Packheiser says this implies, is that the right side of your brain—involved more in emotion—had a bigger influence in those emotional hugs, and was steering some people left, instead of right.

‘Everybody thinks about how they feel as an individual person, but then, it turns out that a lot of people are actually doing the same thing, a lot more than chance would predict,’ Sebastian Ocklenburg says, the senior author of the paper. ‘Your brain controls that, in a way. As long as you don’t actively intervene, it can happen.'” 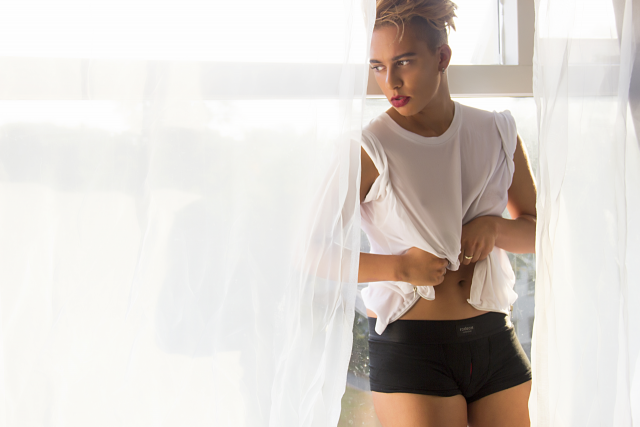