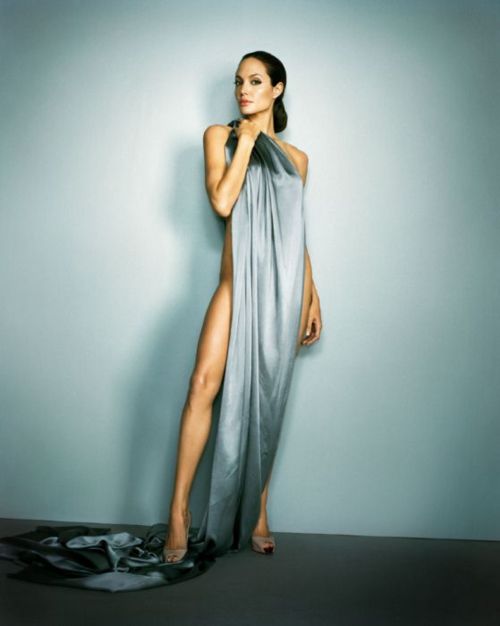 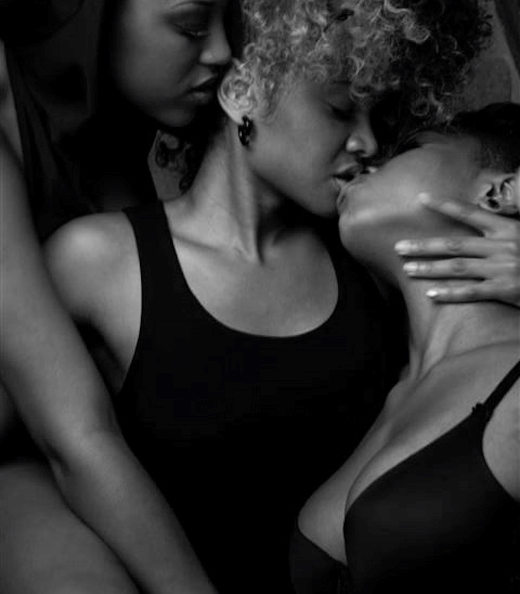 The author, who uses the pen name E.L. James, was also recently outed by British tabloids. 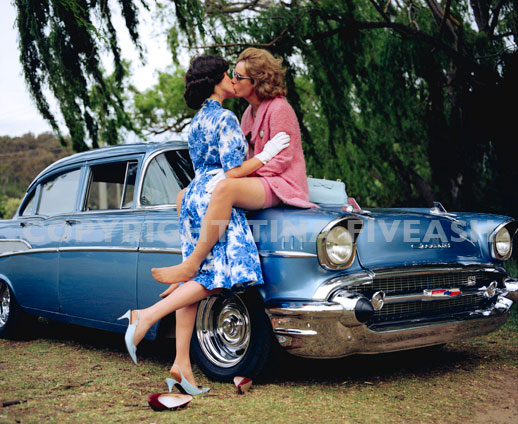 + The Hairpin has a short guide to how to have sex with a partner who’s transitioned:

“The next time you start fooling around, don’t focus on orgasms so much as how it feels to be together. You already know you can get each other off with toys if you need to, but this isn’t about that — this is about getting past the awkwardness and back to that place where you can’t get enough of each other. So take your eyes off the finish line for a few minutes while you stop and smell the girl-on-girl action. What turns her on? What turns you on? What feels romantic and fun to you both? Don’t put a lot of pressure on yourselves to get it exactly right out of the gate, or indeed ever. Allow yourselves to relax, to giggle, to say “hold up, that feels weird, can you move your leg?” This doesn’t have to be a porno-perfect adventure in bedframe-smashing. It just needs to be fun, and comfortable, and honest.” 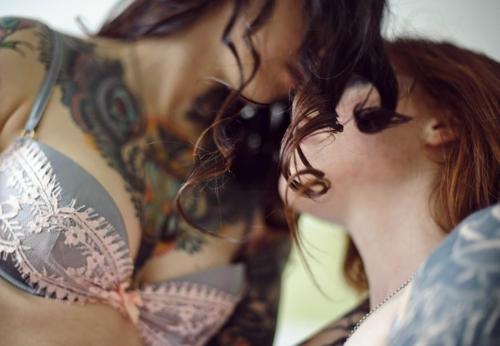 + Orgasms: ladies need to have more of them: 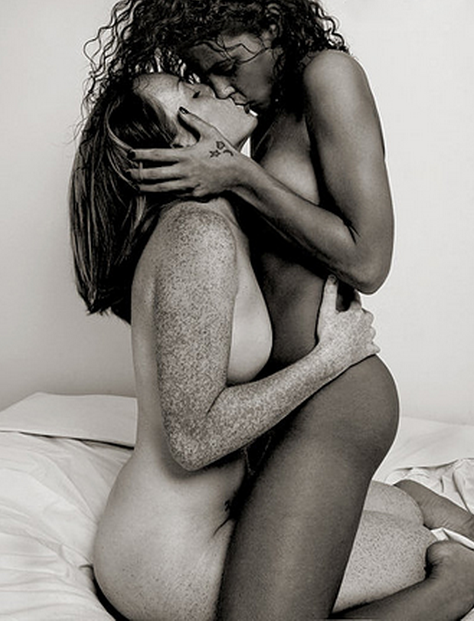 + Culturally, high-libido women are not always defined positively. This is not a good thing:

“With regard to societal attitudes, the participants reported being aware of being perceived negatively, or simply presumed not to exist. It’s this invisibility, not the negativity, which annoys and interests me most, so I loved this quote from one participant:

I think the stereotypes that bother me are that women generally don’t like to have sex or don’t want it. Even on like, ‘Mad About You’ or some sitcom where they were talking about having sex, ‘See, I just make my grocery list in my head, while we’re having sex.’ And I thought, ‘That’s terrible.'” 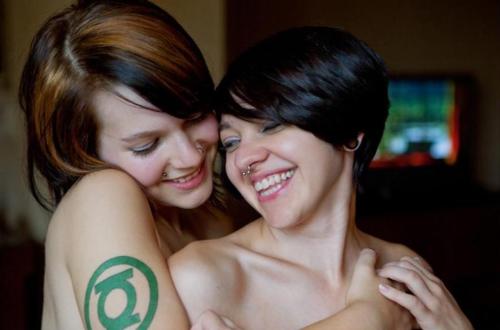 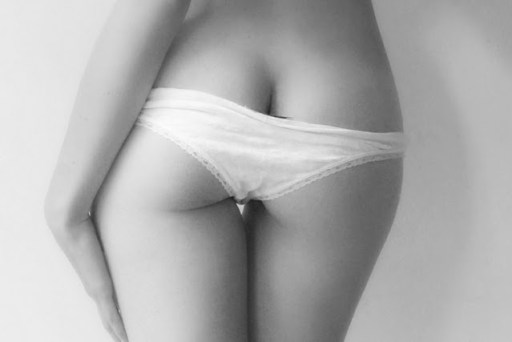 “Zoe Margolis, the blogger behind Girl with a One Track Mind, was one of Saturday’s speakers. ‘It’s not about exposure, it’s about expression,’ she said. ‘Writing helps place your thoughts. You can’t ignore the technology available today and where we are in self-publishing. We are in a certain period of expression. People have seen that you can have a wonderful catharsis in getting your views and experiences out. Plus, there is a desire to read it. Women are embracing that. They are finding a platform that isn’t available in mainstream media.'” 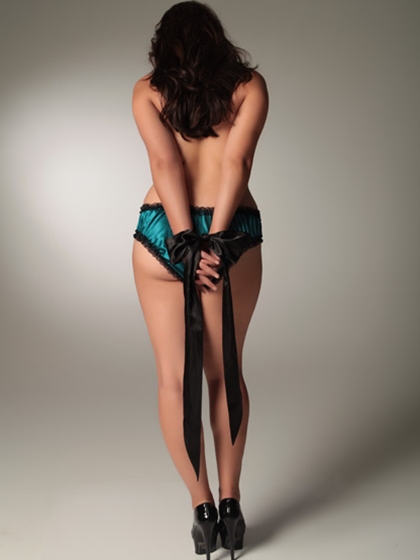