+ Tristan Taormino’s new radio show, “Sex Out Loud,” debuted June 1. For the first episode, Taormino talked to Dan Savage about the problems with abstinence-only sex ed and responses to his comments from the right and left. In future shows, she’s going to talk to Susie Bright about sex, Kate Bornstein about gender and kink, and a lot of other interesting people! You can listen to past shows online. + Being smart is sexy, and being smart about sex is even sexier, which is why you should read things by people who know more than you do. The list includes Sheril Kirshenbaum, Jena Pincott, Mary Roach, and Kayt Sukel. 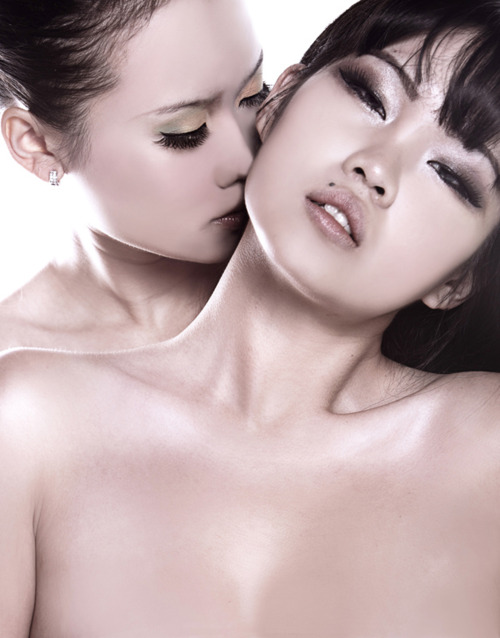 + Lube! What are the differences between kinds of it? Carlin Ross has the answers:

+ What to do if you orgasm too quickly and feel weird after:

“A lot of women tend to be even more sensitive after they’ve had an orgasm. This helps to explain why, for some women, intercourse actually feels better after an orgasm — and why, for some women, the first orgasm is kind of like breaking the seal, and after that, the orgasms keep on coming (as it were). But perhaps things are too sensitive for you after intercourse? In which case maybe you just need to switch things up, move to oral or manual sex for a bit, then back to intercourse? Or just change positions into one that stimulates you in a different way? It’s all a matter of experimenting until you find what feels good — and not weird.” 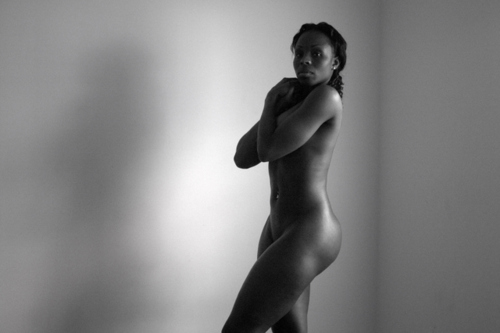 + I think we all need to take at the homoerotic Kristen Stewart post again. You know. For the article.

+ The latest “Lip Service” sex sceneis on the internet, relevant to your interests.

+ From “What Girls are Made Of,” by Evan Mora, in Curvy Girls, edited by Rachel Kramer Bussel:

“I’m going to let my hands trail lower, slip beneath the waistband of those open jeans. I’m going to help them slide down, past the curve of her hips; I’ll kneel down and help her kick them off. I’m going to run my hands over her rounded calves and across the front of her wide, muscled thighs. Them I’m going to wrap my hand around that thick silicone dick and take it deep into my mouth. She’ll widen her stance, cup the back of my head, rock her hips forward just a little. “That’s it,” she’ll whisper, and I’ll work it a little faster, because I know the base of that dick is hitting her clit just right.” 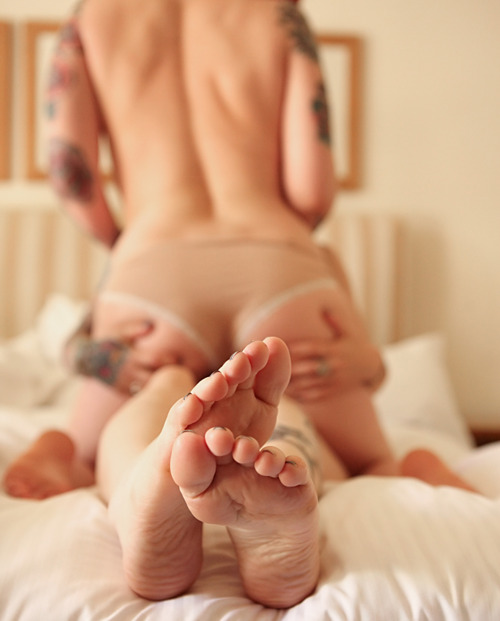 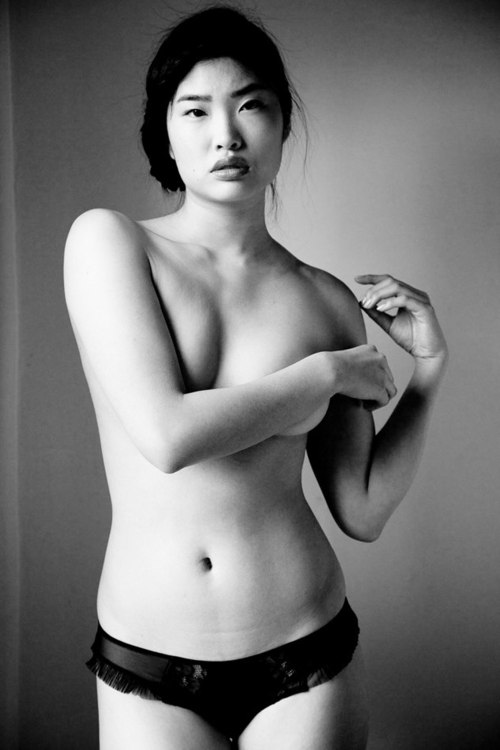