Welcome to the seventh “This Business of Art / Media / Web Fix,” in which I share with you things I read that I loved relating to the work I do here — online media, business, entrepreneurship, women in tech, start-ups, journalism, publishing, management, queer visibility, and so forth. You can expect this sucker to drop every-other Wednesday.

This Business of Online Media and Journalism

+ Vice is launching a women’s vertical, in partnership with Unilever brands, called Broadly. We sort of already knew about this because I think there’s gonna be a story about us on it when it launches! But apparently it’s gonna be a video-driven platform. Tracie Egan Morrissey, formerly of Jezebel (and very formerly of One D At A Time for all my legacy internet readers out there), will be Editor-in-Chief, and gay male writer Mitchell Sunderland will serve as Managing Editor.

Vice’s chief creative officer had this to say about Broadly:

“There is an amazing group of strong, creative and dedicated women at Vice that are building this special new space within which they will be telling stories that matter to young women. It’s truly amazing to see a huge global brand strive to get out ahead of the cultural curve and support a storytelling platform dedicated to young women everywhere.”

The chief marketing and communications officer of Unilever has this to say about it:

We believe that Broadly can drive purposeful, authentic and lasting conversations with our consumers, particularly the worldwide community of young women who can now engage with content that focuses on what matters most to them. Seventy eight per cent of Unilever’s sales are to women, they are the backbone of Unilever’s range of products.”

+ Hulk Hogan is suing Gawker and this could turn out to be a very big deal. Personally I’m astounded that Denton ignored so many cease and desists before this became a $100 million dollar lawsuit — I get a panic attack every time a photographer contacts us to take something down!

+ Columbia Journalism Review picks 11 innovative journalism experiments: “After scoping the vast terrain of new media ventures, our class of 14 students focused in on 11 experiments we believe represent journalism’s most noteworthy steps forward. None are guaranteed to succeed, but after research, debate, and a final vote of the class, we chose these as the ones most worth watching.”

+ Ad-blocking software has gone mainstream and readers don’t want to pay for news. You guys will keep paying us to exist though right. Please say yes. (Also, especially if you’re not an A+ member, please turn off your ad-blocker when you’re on Autostraddle!)

+ Circa news is going on indefinite hiatus after a week of nobody knowing its future.

This Business of Art and Words 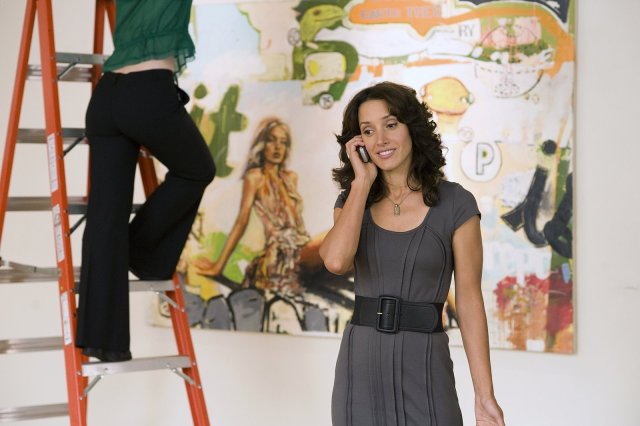 + Did a Yale MFA Jack Two Feminists’ Work and End Up In The New Yorker? Remember Arabelle Sicardi’s Most Important Ugly series, which she premiered online right here on Autostraddle.com? Well, it looks like a Yale MFA student Zak Arctander loved it so much that he adapted one of the photos for his MFA thesis and that work of art got him into The New Yorker. GOOD JOB ZAK.

+ A writer walks into a bank: the financial fallout from a life dedicated to art – When you don’t have a whole lot to show for yourself. 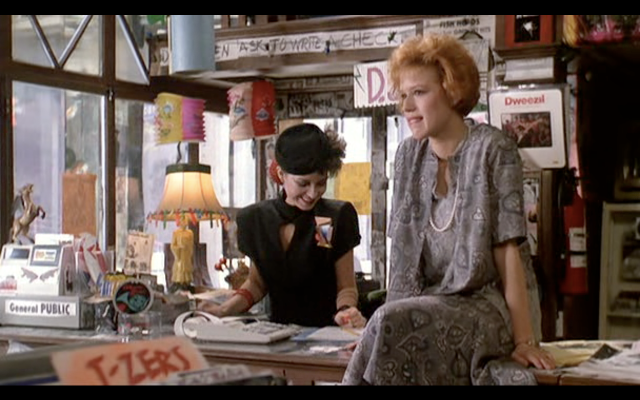 + How Nasty Gal’s Culture Went Nasty – Jezebel exposes the devolution of Nasty Gal’s workplace culture, the alleged hypocrisy of their founder (#GIRLBOSS author Sophia Amoruso) and that thing that seems to happen to a lot of start-ups where they get bloated with venture capital, expand and over-hire, the CEO gets famous, leaves, and they bring in somebody new who doesn’t get it to break everybody’s hearts.

+ Beacon’s Closet, Buffalo Exchange, and the Big Business of Selling Your Old Clothes – The inside story behind those people who work for those companies who seem unable to financially understand exactly how fantastic and valuable those jeans you don’t want anymore are.

+ Workers in America Have Problems – I’ll be including some of these in TIRTL on Friday but it’s a lot of articles about the perils of the sharing economy, independent contractors and part-time workers, which I have lots of feelings about as somebody very close to me works or has worked for most of these “make your own hours” places. Fun fact: somebody could hire you via Taskrabbit to work, say, from 8am to 5pm on a Tuesday, therefore filling your availability and theorhetically enabling you to plan on that income, and then they can cancel Monday night with literally ZERO PENALTIES. So then the Tasker has no job the next day and not even a cancellation fee to ease the pain, it’s too late for them to fill the hours with a new task, and there’s no incentive for Hirers to actually follow through on workers they book.  Even if they cancel literally MINUTES before the Task is supposed to begin, the penalty fee is what one hour of the task would’ve cost the tasker, of which TR takes 30%. Part-time retail employees also live this hell despite having an actual employer. Empowering, huh?

+ The CEO of Salesforce is a pretty stand-up guy, y’all. His latest move is to guarantee no wage gap between women and men at his company. 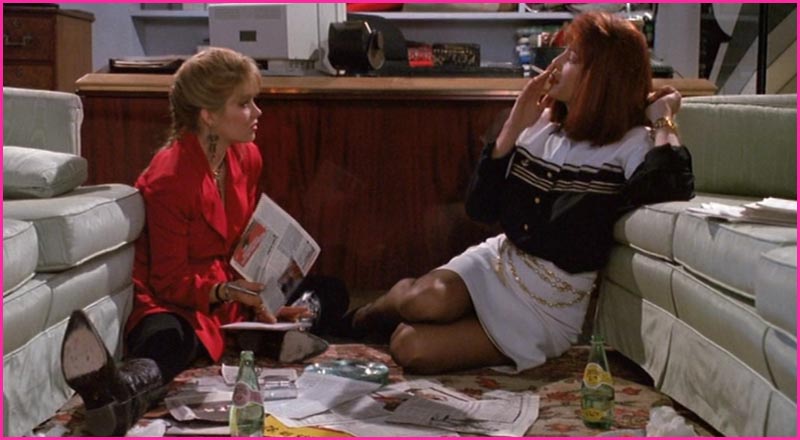 + Why Doing Awesome Work Means Making Yourself Vulnerable (Fast Company) – This was a reader tip, thank you dragonsnap!

I define a leader as anyone who holds him or herself responsible or accountable for finding potential in people or processes. We’re called upon to model the vulnerability we want to see in the people on our teams. If we want people to come to us and say “Hey, I don’t really understand this and I want to understand it, I need some help,” then we have to model that behavior. We have to model taking risks and failing.

+ From A to Z: 200 Essential Resources for Entrepreneurs Building a Business (Entrepreneur Magazine) – It’s true, this is a solid resource.

+ 20 Gadgets That Every Person Who Works From Home Needs (Inc) – I disagree, but you know, to each their own 20 gadgets.

+ No Time To Be Nice At Work (The New York Times) – If your boss is mean then it could maybe ruin your life. What I found really interesting was the list of rude behaviors people admitted to doing themselves, like judging people who are different, taking others’ contributions for granted, ignoring invitations and grabbing easy tasks while leaving difficult ones for others.

Pitches You Could Pitch Us If You Wanted To

+ Social Skills 101: This is something I’m always thinking about circa A-Camp and I’m pretty confident that I’m not alone. Just basics on starting conversations with strangers, asking questions without feeling invasive, how to connect with people who are even more introverted than you are, how to have and leave a positive interaction with somebody even when you’ve only got five minutes to talk, etc.

+ This is just an advance notice that we’ll be putting up a Call for Submissions real soon to launch The Thursday Essay — a new personal essay from a fantastic writer every Thursday for as long as we all shall live. So sharpen your mechanical pencils for that and start dreaming/thinking. There’ll be a separate submission process for them.