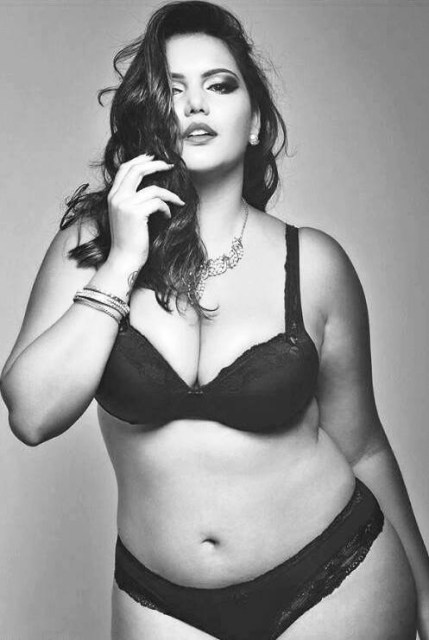 + The Tournament of Literary Sex Writing at LitHub is pitting 16 iconic sex scenes against each other: “There is a good reason most awards given for sex writing are for bad sex writing: to commit to words that most intimate and personal act is generally a doomed undertaking. For even our best writers, to describe sex is to veer between the biological and the euphemistic, the soft-focus and the fluorescent. It rarely works. And yet many have tried, and will continue to do so.” Some of the contenders include Erica Jong, Kate Chopin, Henry Miler, Zora Neal Hurston and Jeanette Winterson. Winterson’s excerpt reads:

“he arches her body like a cat on a stretch. She nuzzles her cunt into my face like a filly at the gate. She smells of the sea. She smells of rockpools when I was a child. She keeps a starfish in there. I crouch down to taste the salt, to run my fingers around the rim. She opens and shuts like a sea anemone. She’s refilled each day with fresh tides of longing.” 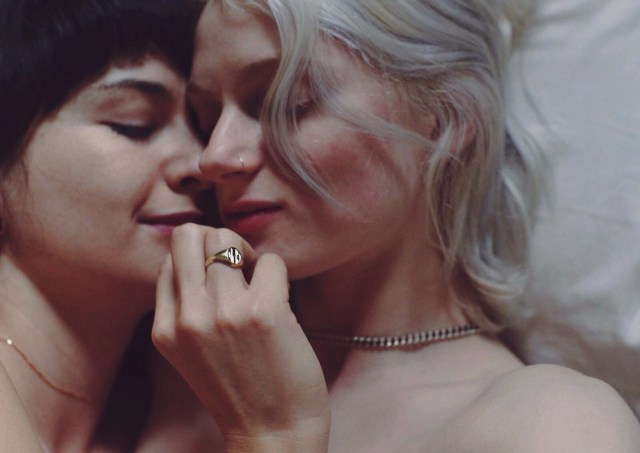 “me and ellie” via switchteams

+ Closing your eyes lets you focus on another sense, which is probably why we close our eyes while we kiss:

“Subjects were asked to pay attention to a screen with flashing letters. Then, they were asked to indicate whether they saw the letter X or N and whether they felt a vibration sent to their left or right hand while watching for the letters. When they were presented with a ‘high’ visual load (a lot of confusing letters to make the visual task more difficult), they were significantly less likely to detect the vibration than when they had a lower visual load.

What this finding means is that an increase in visual stimuli makes you less sensitive to touch. […]

‘These results could explain why we close our eyes when we want to focus attention on another sense,’ Dalton told The Independent. 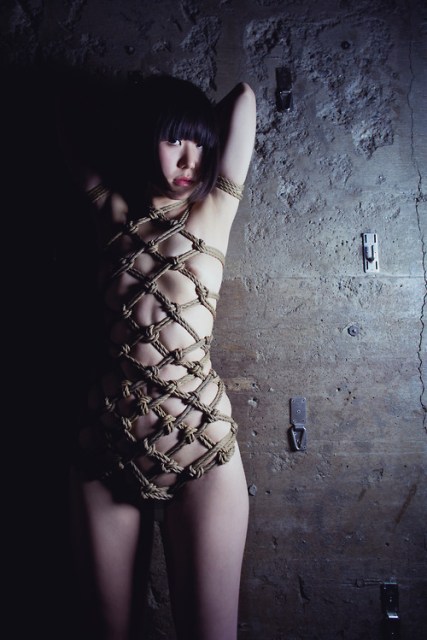 + Canadians wrote the first viral contraception and sex guide, even though you’v’e never heard of it.

+ This is a great breakdown of why current anti-porn measures in California are harmful. 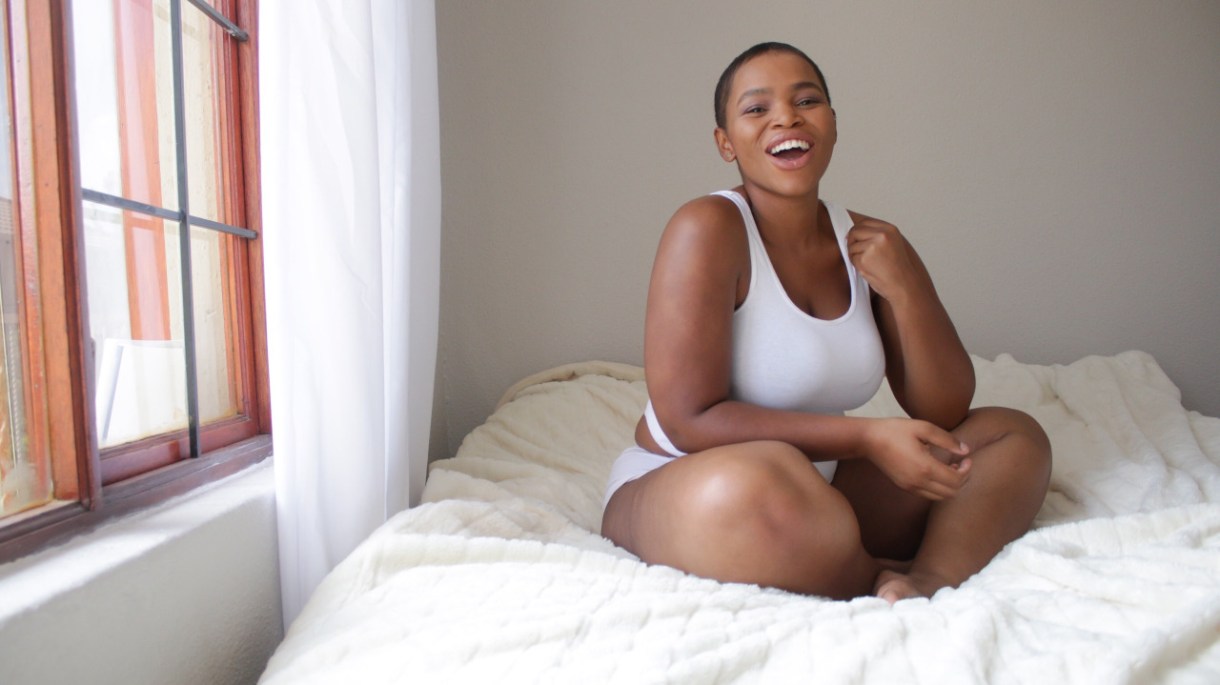 + At Oh Joy Sex Toy, Erika Moen wrote about visiting CrashPad, noting: “The power of watching two people fuck exatly as they want to, the connection the performers shared, the intimacy, the electricity and trust, the raw power of it all… It left me dumbfounded.”

+ Sometimes you just need to sneak out. Do your research, and don’t lock yourself out.

+ Maybe it would be fine if dating profiles were a thing again. 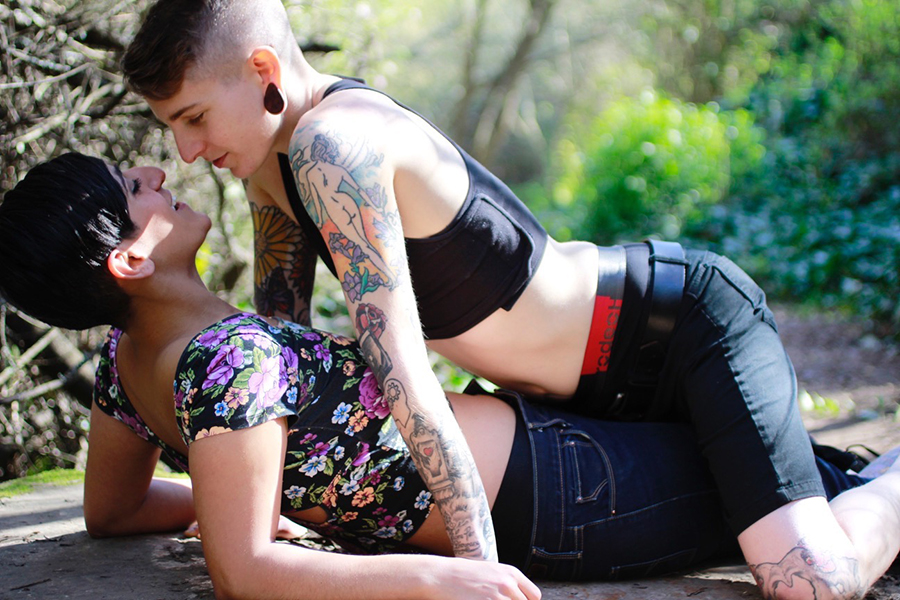 + Tinder and OkCupid are the biggest dating apps, but they’re also the worst for harassment. 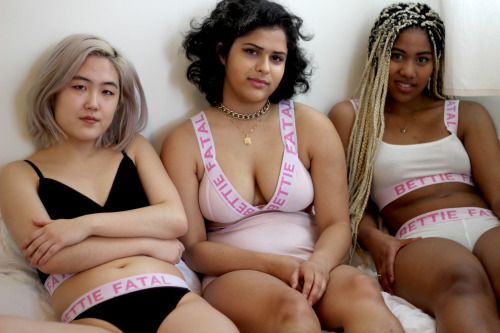 “Absolutely no research has been done to prove that this is true. Of course, no official research as been done to prove it’s not true, either. I’ve heard from numerous people that they still experienced a burning sensation despite covering a toxic sex toy with a condom. One person confirmed that the condoms they’d tried were latex and polyisoprene and they still felt the burn; neither of those condom types play well with oil. Why does that matter? All porous sex toys have oils in them. This jar is proof of that! When the toys sweat/break down, even just a little, there’s a constant sheen of oil on them. This oil will render latex condoms so porous that it’s useless against the fight. You might be able to succeed with using polyurethane condoms or nitrile condoms but again this is a theory and not proven. Polyurethane and nitrile are safe with oils but I don’t know if they’re a barrier against the toxic chemicals in some sex toys.”

So what materials are safe? Non-porous silicone, ABS plastic, glass, metal, wood and stone can all be great. 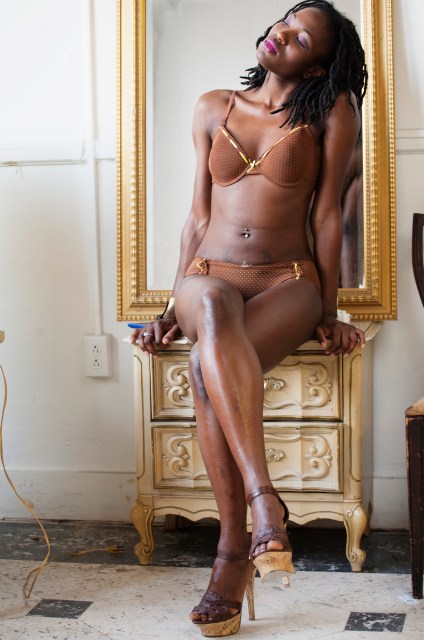 + From the Autostraddle Lesbian Sex Archives: sometimes you and your girlfriend fight about really gay things:

“33. Whether or not pants are a gendered item of clothing

35. Whether to buy organic peanut butter or Jif