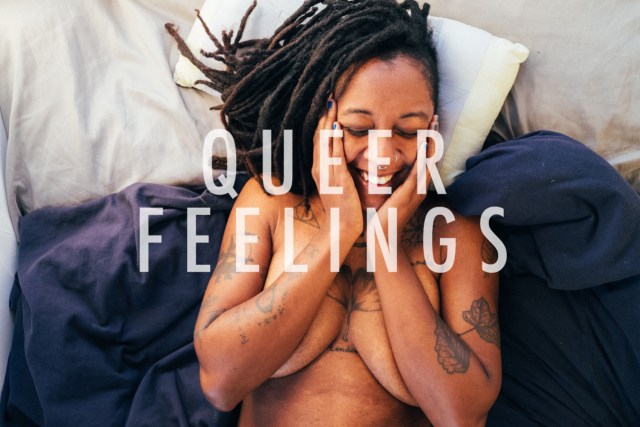 from queerfeelings, by adrien leavitt

+ I am obsessed with Erica Mena’s essay that draws parallels between translating texts and being a rope bottom:

“Translation, like rope bottoming, is fully dependent on someone else’s involvement. But the dependency is on both sides. My top can no more top me without my willing consent than the text I’m translating can manifest itself into English without a willing translator. That mutual dependence is the source of our intimacy, our trust, our sense of both possessing and being possessed. My top, my bottom; my text, my translator. And in both cases, the more of yourself you allow to come into the scene (or the text) the better the result. It’s a paradox: disappear into the other, and find your voice there. The deeper you can go, the stronger the sense of satisfaction. The losing yourself in the ropes, in the binding text, is ultimately a way to encounter a more real self. A place to be silent and vocal simultaneously.” 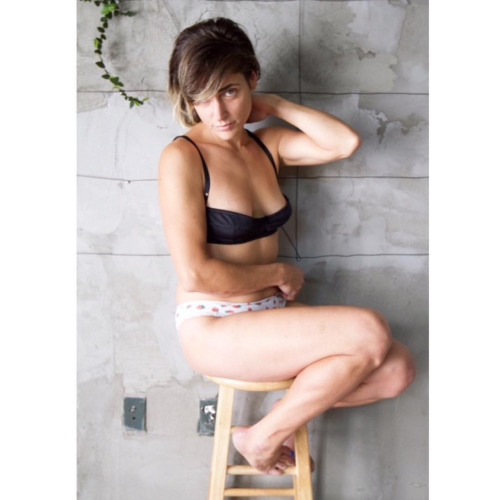 + You might be able to have multiple orgasms even if you haven’t before, according to a new study by OMGYES:

“The study suggests that many women who believe that they or their partners aren’t able to have multiple orgasms feel that their genitals are too sensitive after the first one for further stimulation — but they may in fact be able to have more than one orgasm if they use moves that are slower, less direct, and less forceful.

‘Right after orgasm, 53% of women who have multiples go back to earlier motions — less sensitive areas or slower,’ OMGYES reported in a press release for the study. ‘Then, many rebuild to the second orgasm by modifying the techniques that worked to get to the first orgasm… The big insight many women discover (often later in life) is to treat the body after the first orgasm like it’s a whole new body, with different likes and dislikes.'” 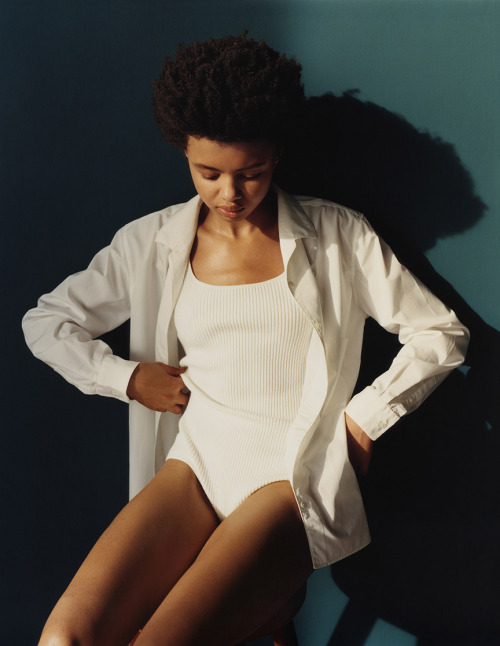 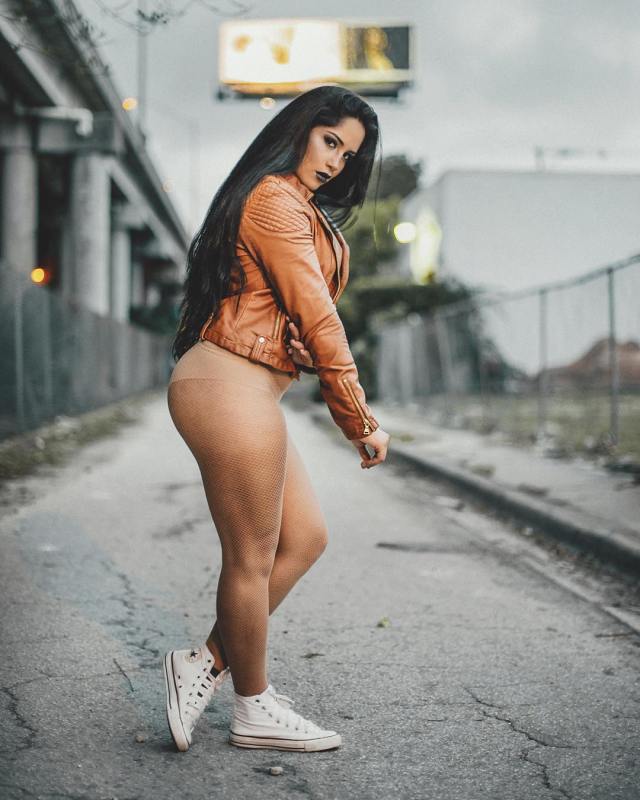 katherin rojas via the dope approach

+ Some ideas for cheap dates that don’t feel cheap include exploring a new neighbourhood on foot, visiting a drive-in, cooking together, going to an arcade and, I suppose if you’re looking for an exit strategy, going to IKEA without a plan.

+ A barrel of lube costs 28 times as much as a barrel of oil. 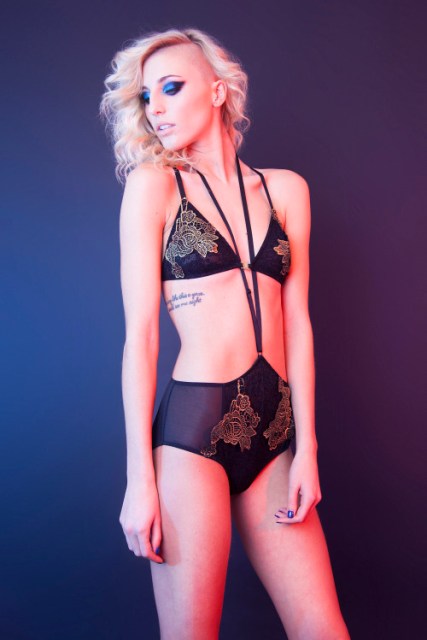 + From the Autostraddle Lesbian Sex Archives: Remember that time Sinclair Sexsmith had a column on Autostraddle? THAT TIME IS NOW:

“If someone had told me then, I never would have believed that I’d end up in the relationship I’m in now, with a 24/7 trans boy who identifies as a slave, and I as his master. I never would have expected to have occasional lovers on the side. I hadn’t guessed I would have let go of monogamy, or of partnering with femmes (though that does remain the gender I am primarily attracted to). It took a long time to figure out how to go from a playful bisexual bottom to the queer genderqueer butch dominant that I am today.”

Also you should read this excellent conversation on sex and wheelchairs. 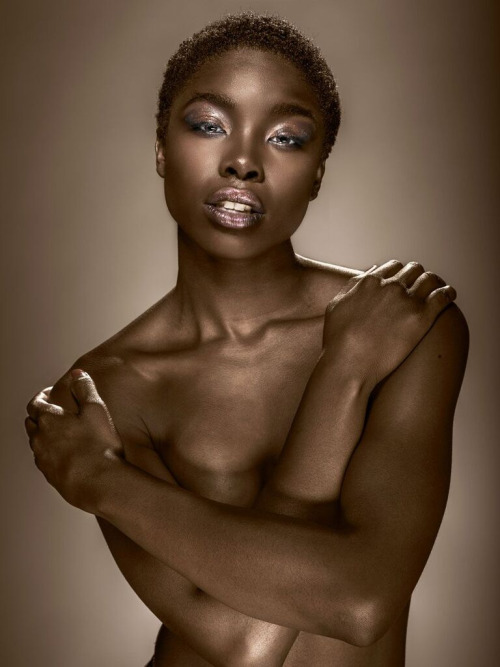 via women of color