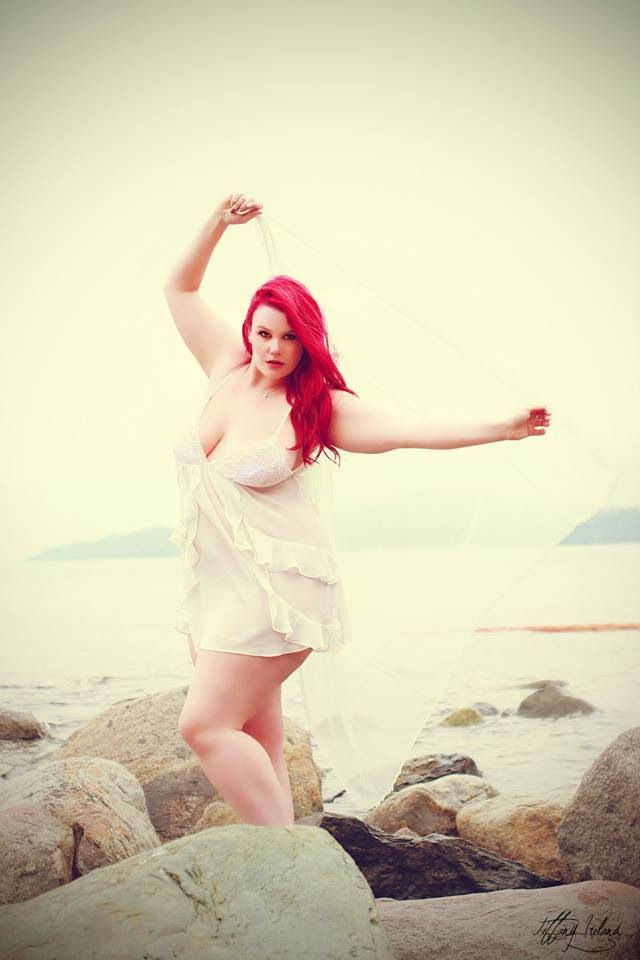 + Cinekink, a sex- and kink-positive film festival, is now in its eleventh year:

“It’s inspiring that the general consensus and objective of the festival is to challenge the mainstream: many of the films on the line-up are either made by or feature gay, lesbian and bi people, queer/non-binary/trans* people, women and men of colour, people with disabilities, and those from a less privileged (read: did not spend $150,000 going to film school) background. There’s a certain egalitarian atmosphere, and cast and crew mix with audience members with none of the superficiality of mainstream film. This is, in part, due to the low-budget nature of independent cinema, but I’d also argue that there is a relaxed atmosphere because the very nature of making these films about sex is based on consent, intimacy and ethical working practices. 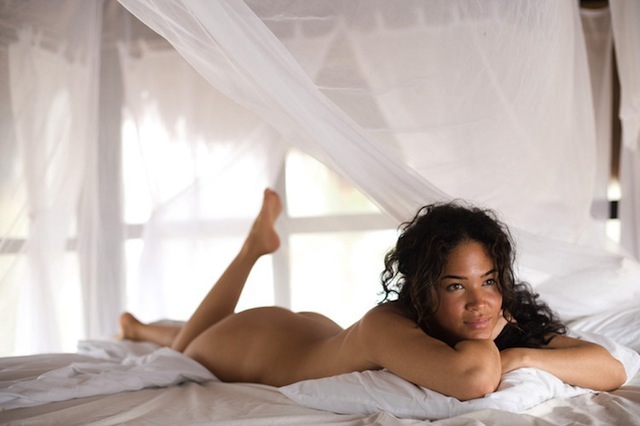 + A surgeon has invented a device that, when implanted and connected to your spine, could give you instant remote-controlled orgasms:

“A machine that delivers an orgasm at the push of a button has been patented in the US. The implant could help women whose lives have been blighted by an inability to achieve orgasms naturally. […]

Meloy expects clinical trials to begin later this year with Medtronic, a company based in Minneapolis. He says the stimulating wires could connect to a signal generator smaller than a packet of cigarettes implanted under the skin of one of the patient’s buttocks. ‘Then you’d have a hand-held remote control to trigger it,’ he says. ‘But it’s as invasive as a pacemaker, so this is only for extreme cases.'” 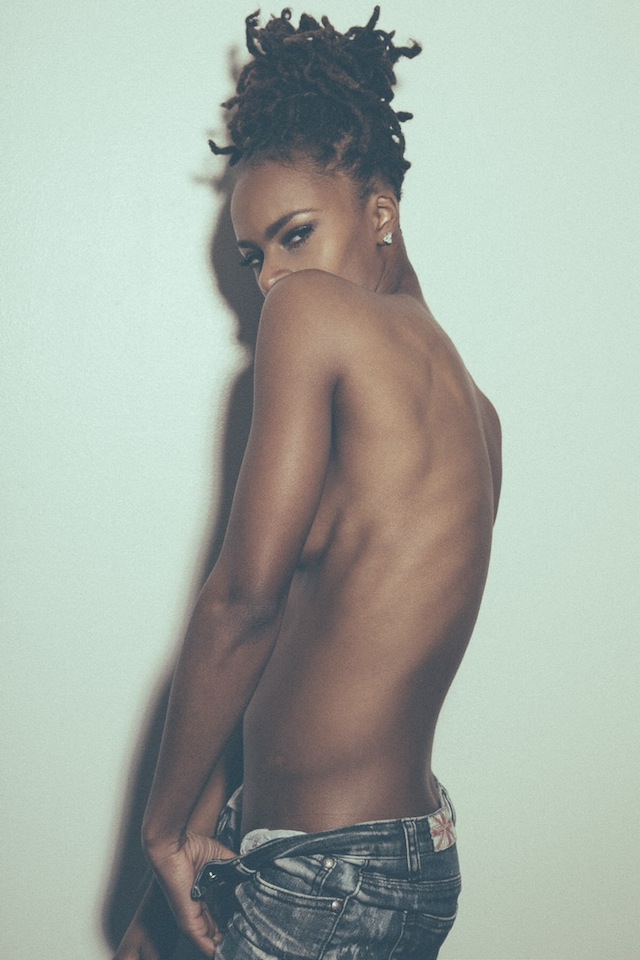 + In an interview at The Awl, Melissa Gira Grant, author of the forthcoming Playing the Whore discusses recognizing sex work as work:

“There’s a quote in the book about a sex worker who says: ‘I don’t even like writing about this, because I don’t like having any attachment to anything that I do for money. I don’t want have to make that such a part of my identity.’ But when it’s stigmatized work, if you want to defend the value of that work, then you can sound like the Sheryl Sandberg of sex work: ‘We all just have to bend over and do our hardest.’ I want people, no what their relationship is to sex work, to be able to have access to control over their job, and not feel disenfranchised just because of what they do for a living. That extends so much further than sex work, far beyond the scope of the book. But that is where I’m leading to. We need to have these conversations about how our work defines us.”

+ At the Nation, Meslissa Gira Grant also writes about why talking about sex work the way most people talk about sex work is restrictive and reductive. 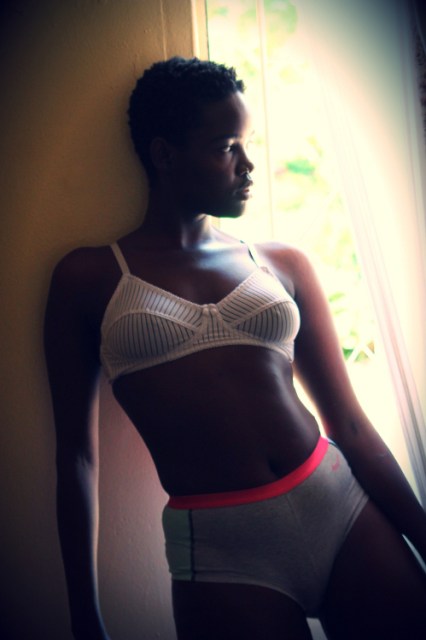 + These videos will help you explore kink.

+ At the Hairpin, Jessica Griffiths writes about sober sex. 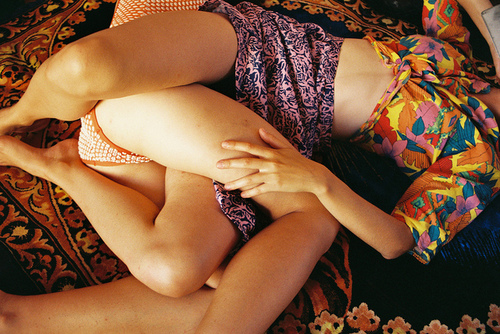 + Vaginas are physically warmer after having sex, which is why vagina-having humans can want additional orgasms (adjust the language below accordingly):

“The study suggests that when women experienced the greatest orgasmic pleasure, though physically they were no longer sexually aroused, they still remained mentally turned on and sexually desirous. The researchers accredit this insatiable horniness to the fact that the memory of coming your brains out actually amps women up again instead of calming them down. Big orgasms crave other big orgasms.” 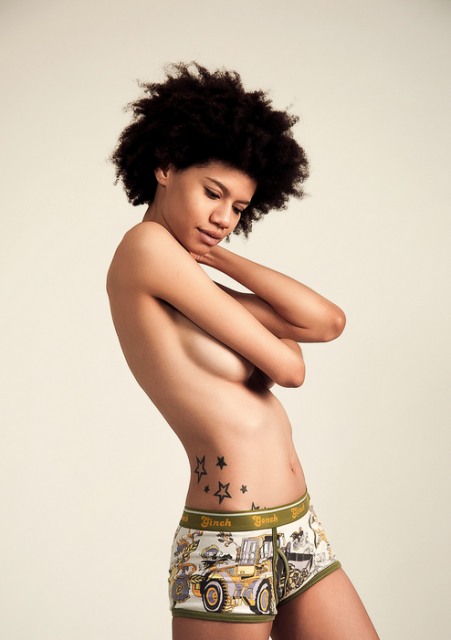 + 1 in 10 Americans think “HTML” is a sexually transmitted disease. 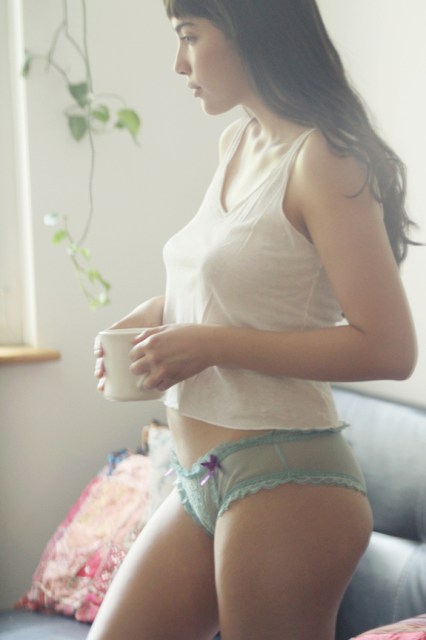 + The Canadian Radio-Television and Telecommunications Commission has reprimanded three erotica channels for not meeting the Canadian content requirements:

“For failing to broadcast sufficient levels of Canadian-made pornography — and failing to close-caption said pornography properly — a trio of Toronto-based erotica channels has earned a reprimand from the Canadian Radio-television & Telecommunications Commission. 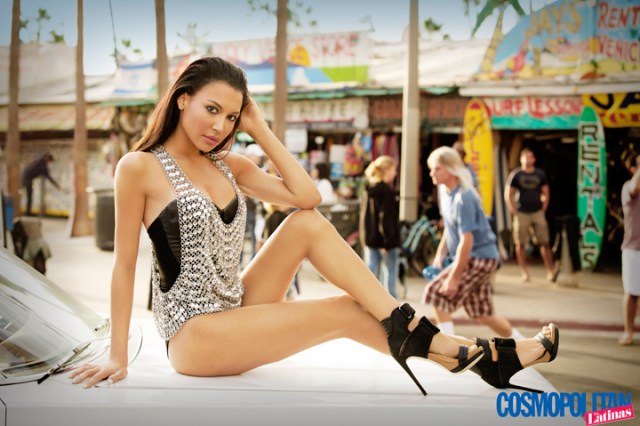