feature image via trill-hippy. All of the photographs on NSFW Sundays are taken from various tumblrs and do not belong to us. All are linked and credited to the best of our abilities in hopes of attracting more traffic to the tumblrs and photographers who have blessed us with this imagery. The inclusion of a photograph here should not be interpreted as an assertion of the model’s gender identity or sexual orientation. If there is a photo included here that belongs to you and you want it removed, please email bren [at] autostraddle dot com and it will be removed promptly, no questions asked. 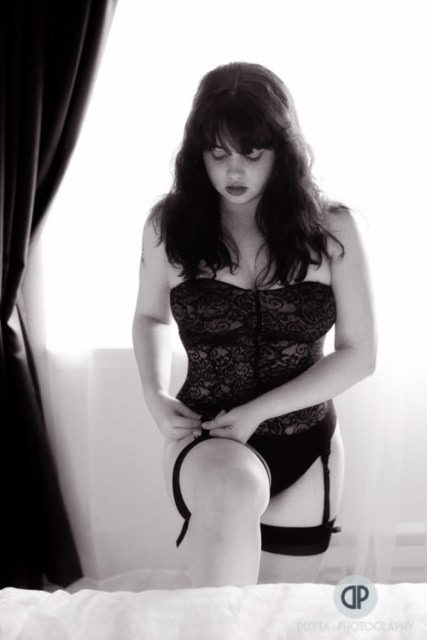 “Luxuriating on a velvet couch, Natalie, a physician’s assistant, spoke of using BDSM to control a once-crippling anxiety disorder. In a scenario reminiscent of exposure therapy, she would place herself in controlled scenes designed to trigger her panic attacks so that she could confront them. The petite brunette reminisced about being tied up, slapped in the face, and crammed into a small box. ‘Ever since I started doing that, I’ve been having attacks less and less frequently,’ she insisted. ‘Now, I can allow thoughts to come in and out without getting emotionally wrapped up in them. It helped me realize that I am not my thoughts.'” 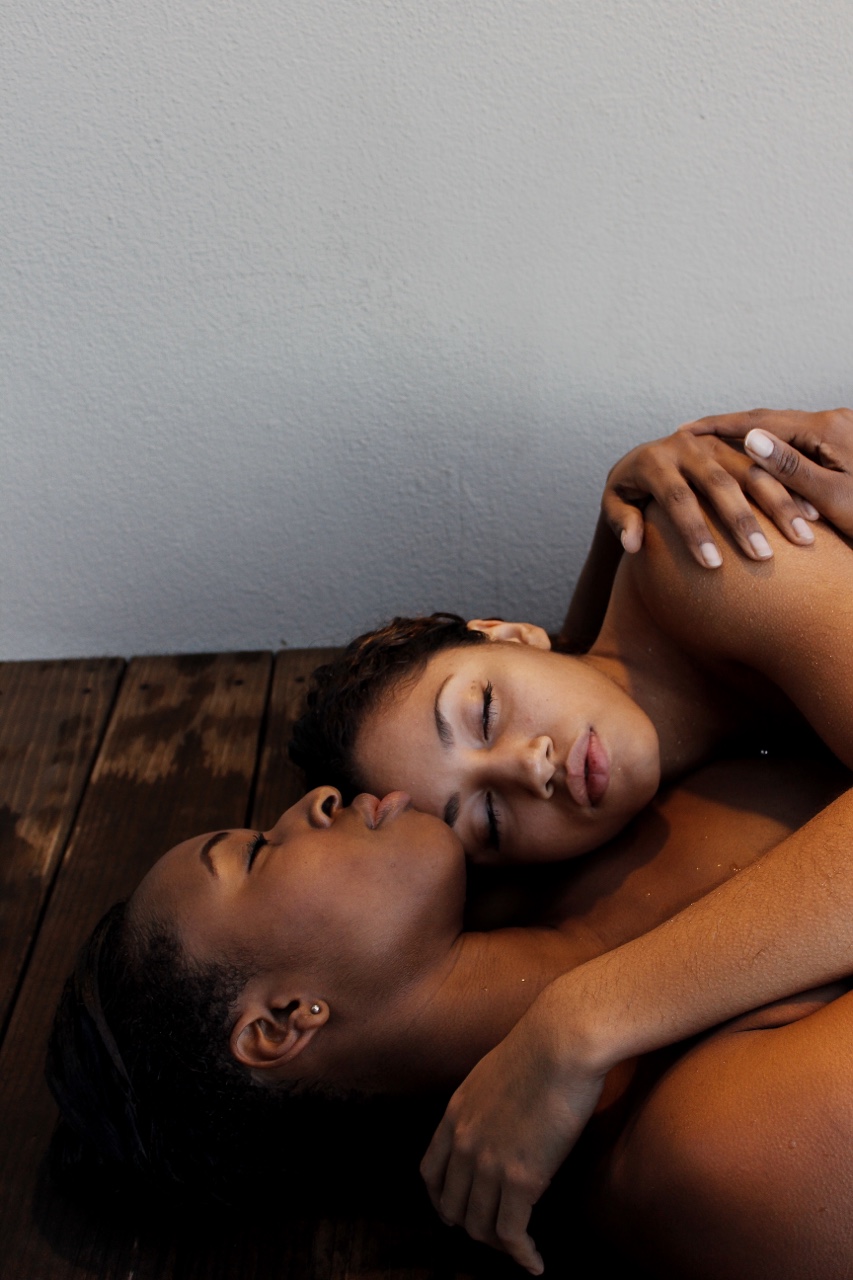 + When in doubt, just don’t hug, and don’t make anyone hug anyone else either: “Ideally, two people in love express it with physical affection, in which hugs can play a lovely part. But the second you turn something meant to be given freely into a chore that must be completed before you can even empty your bladder is now entering sinister batshit territory.”

+ You probably have herpes. 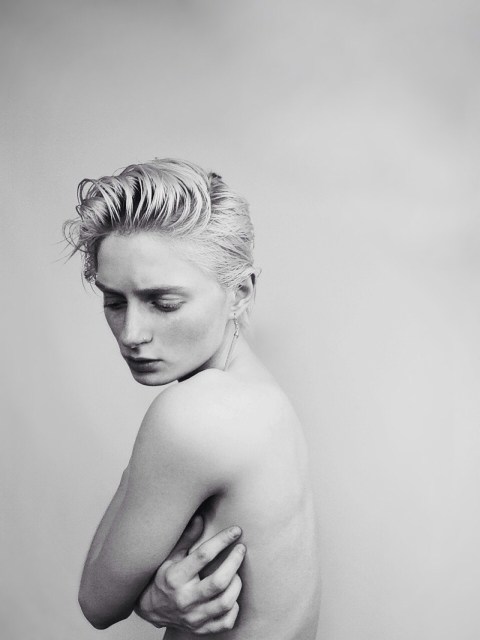 + It’s hard to find queer people to hook up with in middle America:

“Maybe that’s because there’s no need to drive hours to a gay bar to find a date, when you can hand-pick the date and the closest bar on your phone. And people living in the country say LBGT support groups feel too formal–especially when apps promote fun social networking events like gay BBQs, ‘proms,’ and brunch meet-ups. Backwoods cruising spots—where gay men used to meet for anonymous sex—are mostly dead, people told me. The apps have nearly eliminated the need for them, allowing users to pick potentially any spot to meet for a hook-up.” 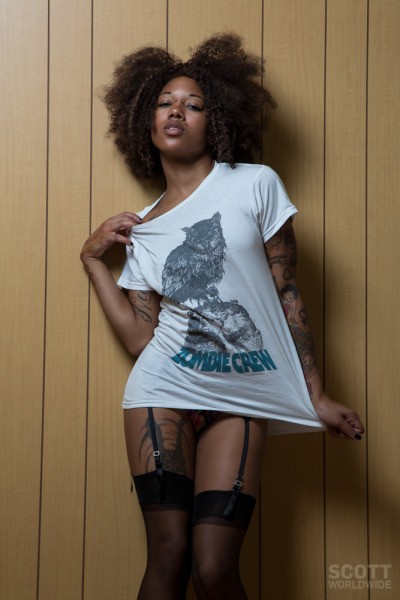 via alt girls of color

+ It may or may not matter whether you and your activity partner’s friends get along, but it matters more if you are bad at making decisions for yourself:

“Dating someone your friends dig, being dug by the friends of the person you date—that’s all well and good. But finding someone who your friends are over the moon about is as important as finding someone who’s favorite band is identical to yours: it’s nice, but you shouldn’t necessarily expect or need that kind of affirmation. After all, you’re a grown up now, you can choose a partner for yourself, can’t you? You can decide for yourself if it’s working out or not, can’t you?” 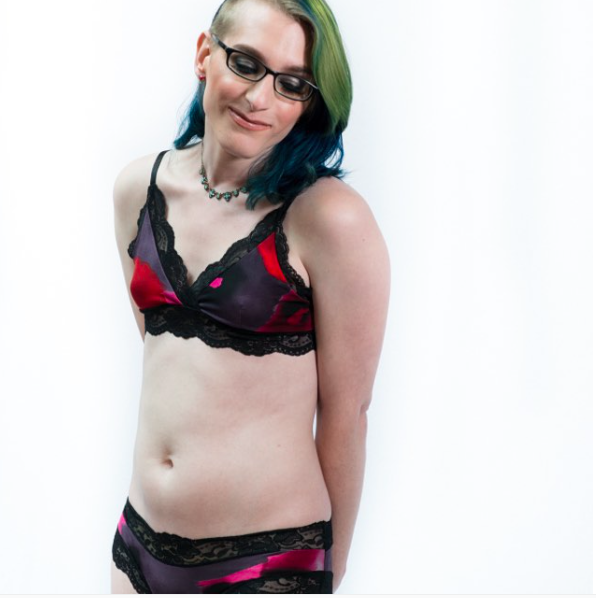 + From the Autostraddle Lesbian Sex Archives: sometimes it takes a long time to come from oral and that’s okay:

“Although it’s fun and also relatively common for a girl to come super-fast, it’s also fun and relatively common for a girl not to come super fast. Men’s Health Magazine says that ‘studies show that it takes 15 to 40 minutes for the average woman to reach orgasm.’ An informal survey of the only four people I talk to all day confirms that 15+ minutes is perfectly ‘normal,’ or even ‘on the low end of normal.’ Also, anecdotal evidence suggests that the universe often matches people who get off really quick with people who don’t. Maybe.”

The new Je Joue line of modular vibrators might be relevant to your interests. 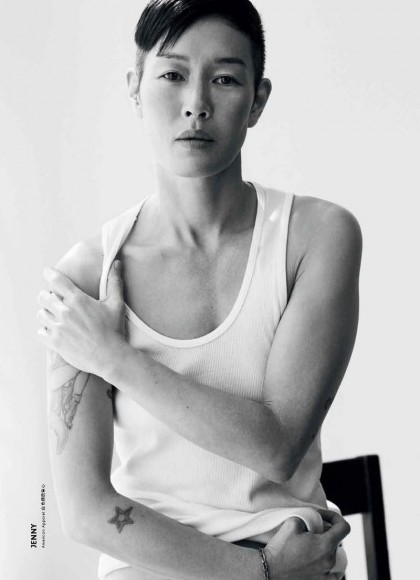 Jenny Shimizu via the lingerie addict