Hello and welcome to The Ethics of Lust, a reoccurring piece in which we will discuss sex and people’s issues with it. What makes me, L.M. Fleming, qualified to lead this discussion? Mainly just an intense fascination with people’s intense fascinations with sex – which led me to study sex law, write sex columns and blogs and work as a sex counselor. Plus, I watch a lot of porn. While I may call myself a sexpert, I’m not a foremost expert on anything except procrastination, so I hope you will join the discussion and lend us your input, expertise and experiences. 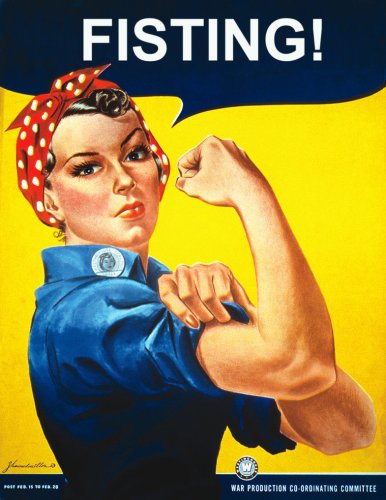 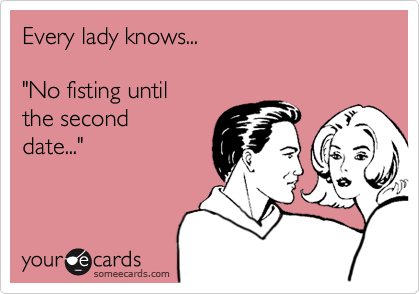 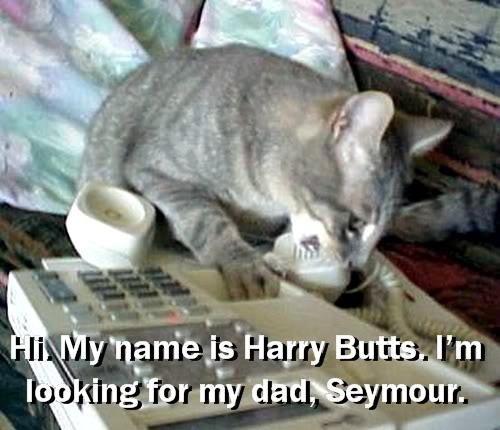 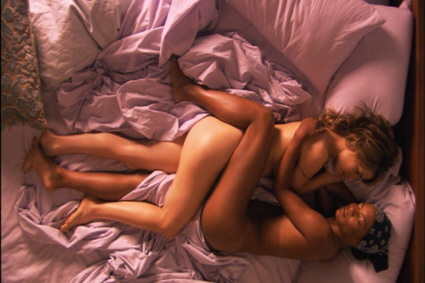 In a recent case regarding California’s attempt at outlawing obscenity and violence in video games sold to children, Justice Scalia, in an uncharacteristically liberal moment, stated, “Disgust is not a valid basis for restricting expression.” 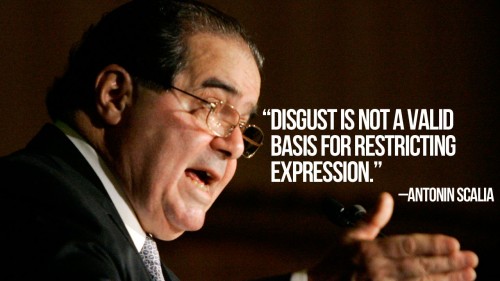 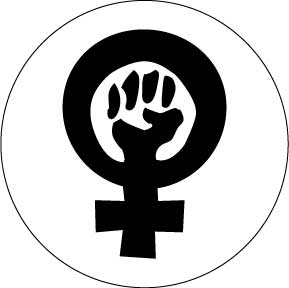 ABOUT THE AUTHOR: L.M. Fleming is a writer, sexpert, recent law school graduate and occasional burlesque dancer. Although she currently resides in Portland, Oregon, she often travels the world in search of colorful queers and frothy beers. When not volunteering, cooking or attempting to be crafty, she does logistical consulting for creative projects, manages a nonprofit dedicated to making promotional documentary films for other nonprofits and runs SinfulMisadventures.com, a site dedicated to the Seven Deadly Sins.

Join A+
Related:NSFWthe ethics of lust