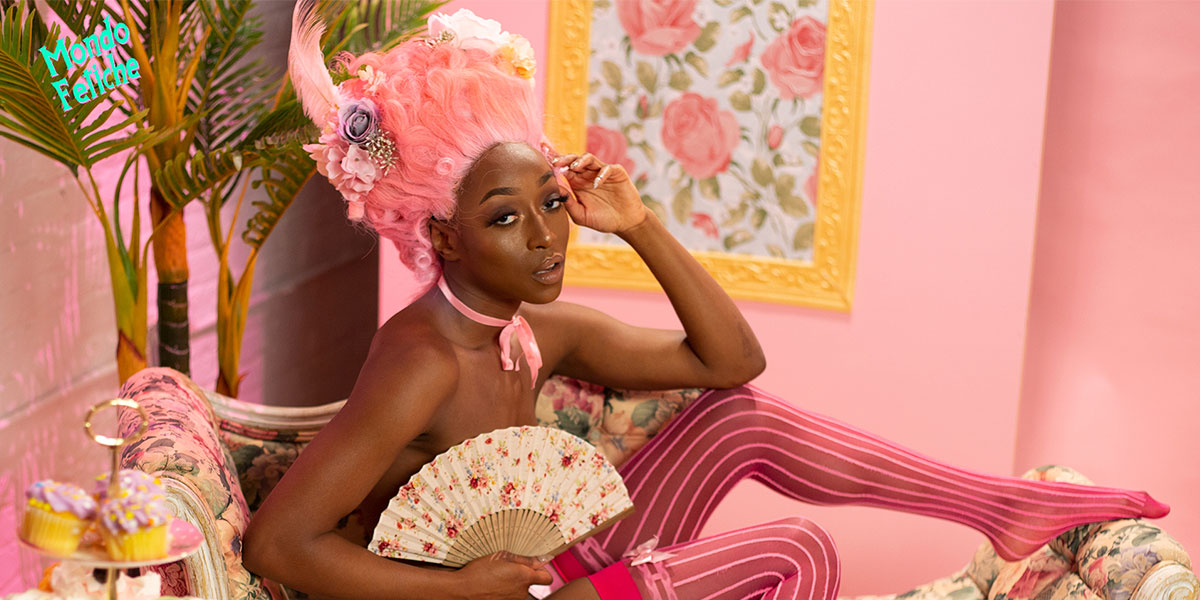 What’s it like to attend a queer sex party for the first time?:

I watched the scene unfold, keeping the wand on low, allowing myself to indulge in the rush of voyeurism. I didn’t come, but I didn’t need to.” 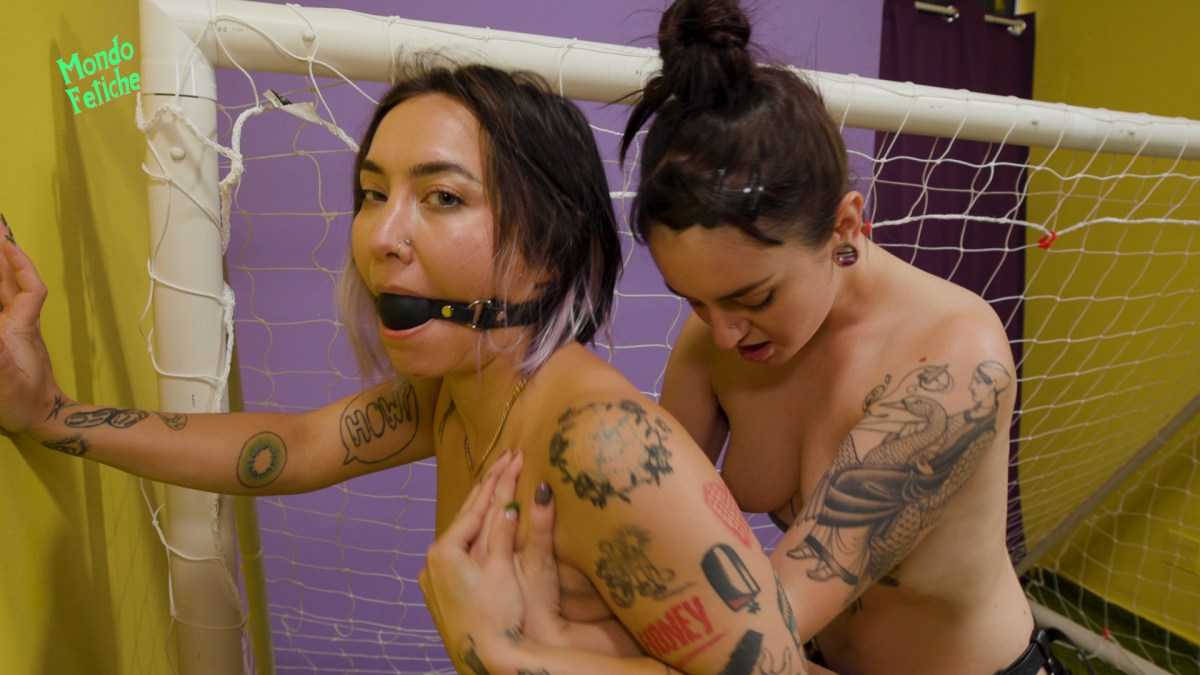 Stop asking for space instead of breaking up, and start just breaking up:

“Don’t get me wrong: I have no problem with space as a concept. ‘Needing space’ is a perfectly legitimate request to make within the confines of a relationship, and creating space can take any number of forms. Maybe you and your partner are committed, but know you can never live together. Maybe you live together, but spend a certain amount of time each day in separate rooms, or hang out with separate groups of friends. This, I get. I tend to fall hard and fast, and to desire nothing more at first than the total abdication of my right to space — only to resent my lover later when they expect me to maintain that constant availability. But a romantic relationship with no built-in space is one that’s not likely to last. You have to carve out space with deliberation and care so that when you are together, the spacelessness feels like love rather than suffocation.

My problem is with invoking one’s constitutional right to space as a candy-assed half-breakup.” 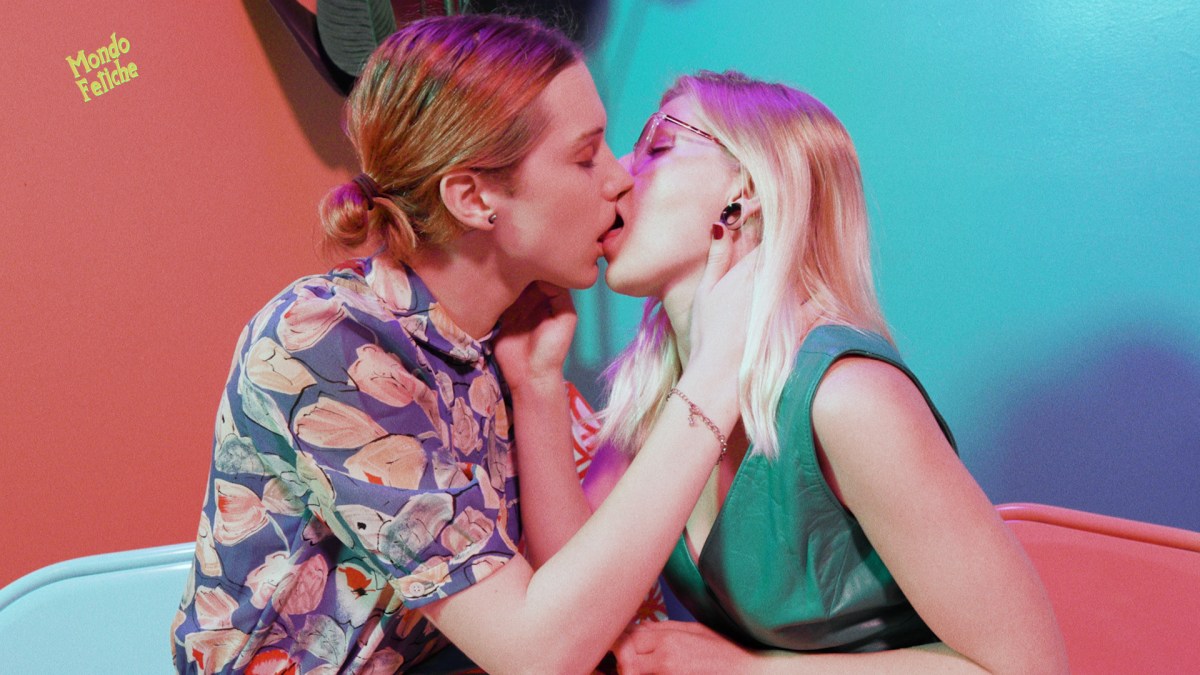 What’s the difference between secrecy and privacy in a relationship? “‘If you aren’t revealing something because you don’t want to, it’s likely an example of maintaining privacy,’ says psychotherapist Amy Morin, LCSW, editor-in-chief of Verywell Mind. ‘And if you’re not revealing something because you are afraid of the consequences, it’s likely secrecy.'”

If you find yourself in gridlock during conflict with a partner, here are a few ways to break out of it. Among them: don’t rush through it, consider you might both be right, be vulnerable, and find similarities and build on them.

Here’s how to ask your partner to sexually degrade you.

A psychologically rich life is a life well-lived.

“Ethical non-monogamy? This throuple is discussing the trolley problem.”

Here’s what’s up with Mercury retrograde this time around.

Here’s how to be there for others when you’re falling apart yourself. 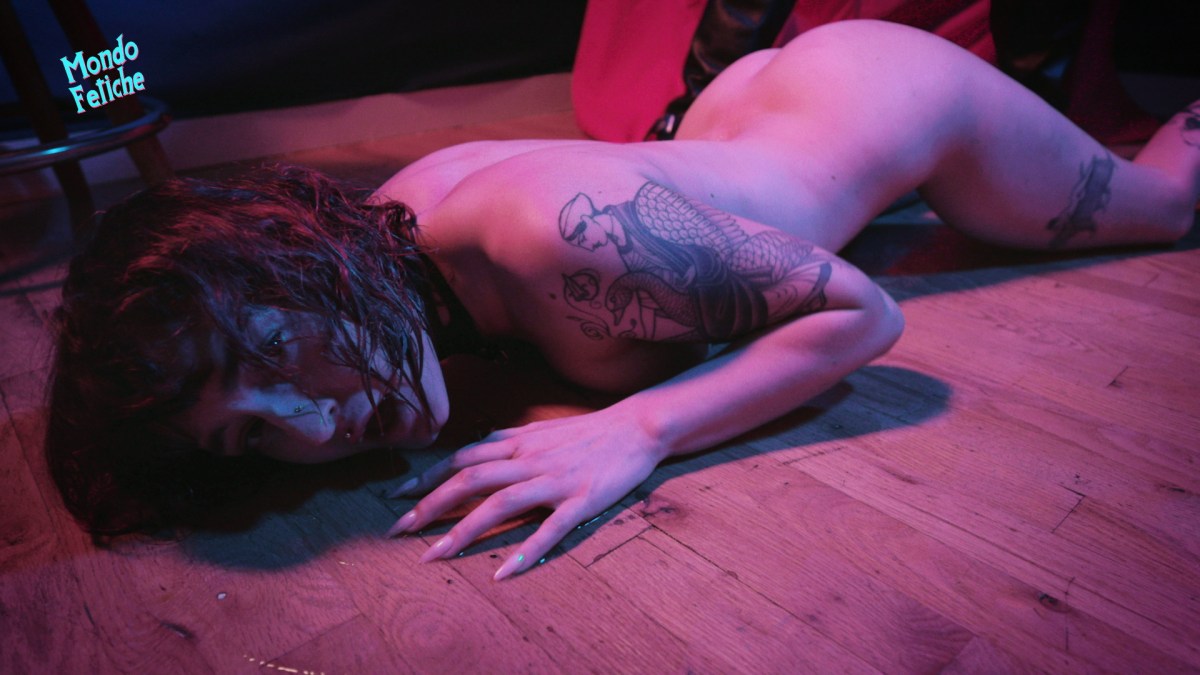 Why not stay friends with your exes?:

“Moving on from each other is the biggest obstacle to overcome. It’s less about letting go of the feelings you have and more about letting go of the expectations of what they’re supposed to mean. You may still carry romantic emotions for each other, but you can’t try and find your way back to a place that no longer exists. Instead, come to terms with letting the shape of them change but holding onto their value.”

Or if you feel less warmly towards an ex and they text you out of nowhere, here are a few ways to respond. (I recommend the cross-platform block.)