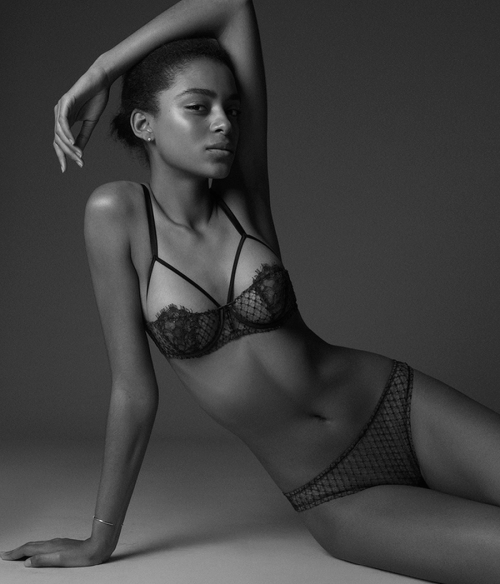 + There are a lot of sex-related injuries. 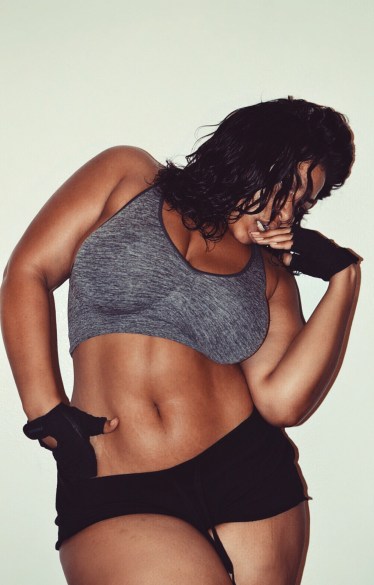 + At Oh Joy Sex Toy, Dwam wrote about menstrual sponges. (My personal experiences led me to believe that sea sponges are just vaginal exfoliators but this makes me want to give them another shot.)

+ Abstinence-only sex education could no longer be in the US federal budget, maybe hopefully. 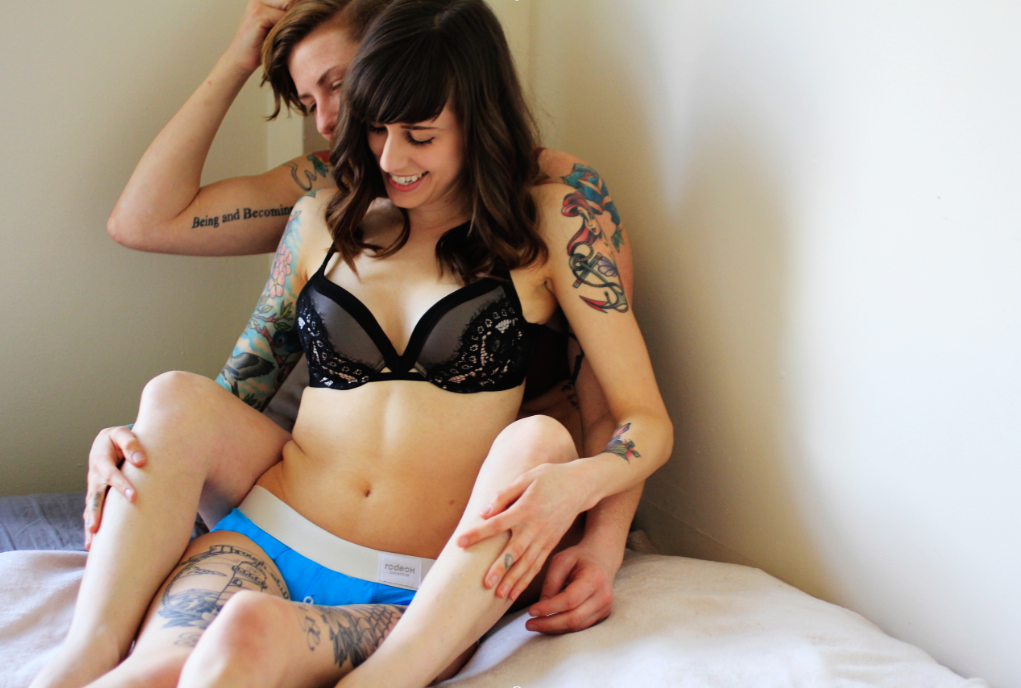 + If you want to have sex in a car, here are all the ways to do it. 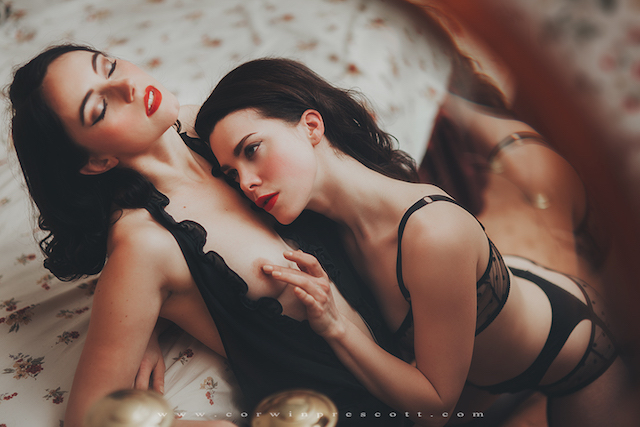 And it’s tricky because there is a high rate of sexual abuse among people with disabilities, so there’s some truth to it, but it’s also very negative. In a lot of my trainings, I try to get people to think about our culture and the negative messages we give about sexuality—in general—and then the ones we give kids with disabilities in particular, so that we can change those narratives and send out positive messages, instead.” 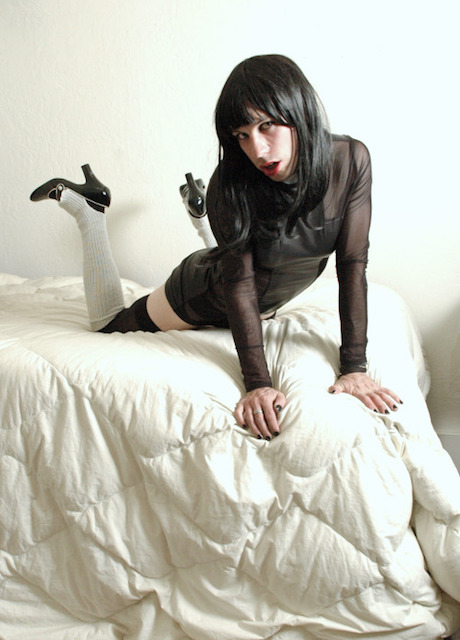 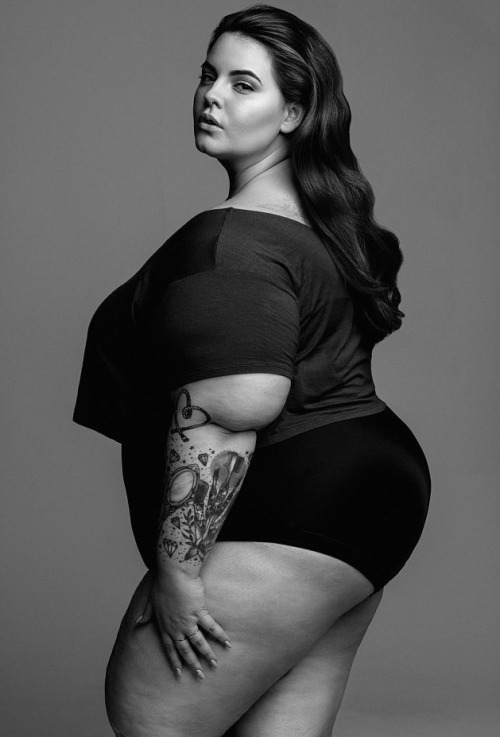 via fuck yeah plus size

+ LitHub has a roundup of some of the best literary sex scenes, “by writers who are celebrated not for their illicit content, but for their uncommonly precise prose and insightful observations of human nature. Rather than inviting you to gape at purely physical contortions, these scenes make the reader feel the acts described as bodily, emotional experiences that inform each character’s unique sense of what it means to be alive.” Quoted works include The Flamethrowers, The Wellspring, Cool For You and more.

+ Sometimes you accidentally bring only smut to read on an airplane and feel awkward about it and then feel awkward about feeling awkward: “There’s a part of me that enjoys probing my own discomfort. Why should I be embarrassed to see two consenting adults in intimate situations? What’s wrong with a bit of flesh?” 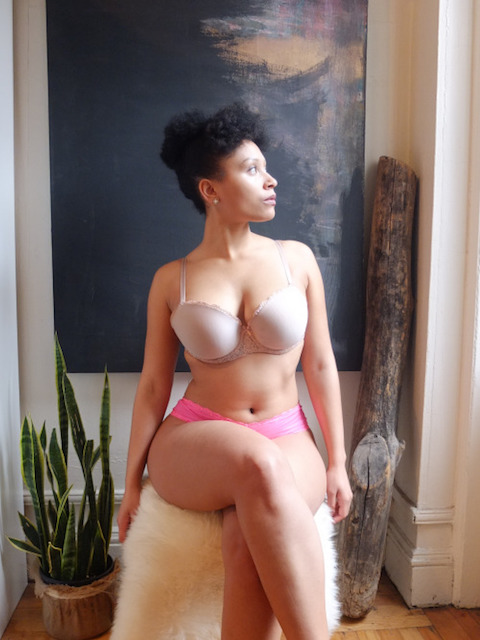 katoucha.fab via curves in color

+ What romance means in long-term marriage or partnerships is vastly different from what it means in newer relationships. Heather Havrilesky argues that, if suspense is what creates romance, then eventually mortality is what keeps it alive:

“Because at some point, let’s be honest, death supplies the suspense. How long can this glorious thing last? your eyes sometimes seem to ask each other. You, for one, really hope this lasts a whole hell of a lot longer. You savor the repetitive, deliciously mundane rhythms of survival, and you want to keep surviving. You want to muddle through the messiness of life together as long as you possibly can.” 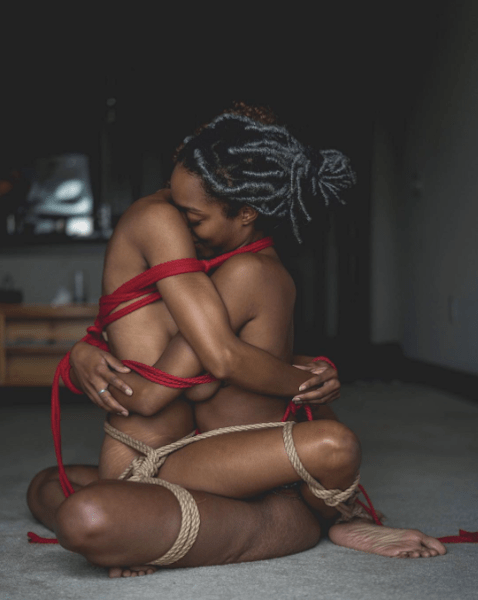 + From the Autostraddle Lesbian Sex Archives: here’s how to make your own stingy as hell flogger in 15 minutes.

Also, read Colette Arrand on her trans body as a state of desire: “I’m thinking of my body as the state of desire, how it is here and present, and how its home, too, is the future.”